iOS 13.2.2 Release Notes, Changelog: All New Features And Changes In One Place

Here are iOS 13.2.2 and iPadOS 13.2.2 release notes, changelog, new features and changes in one place. But don’t get too excited, there aren’t a huge number of changes. But one big one is definitely here.

Apple has today released iOS 13.2.2 to the public which means that there are some new changes to enjoy. It also means that iOS 13.2.1 has been skipped completely. Instead, that update was only made available for HomePod owners after iOS 13.2 was found to be bricking speakers. 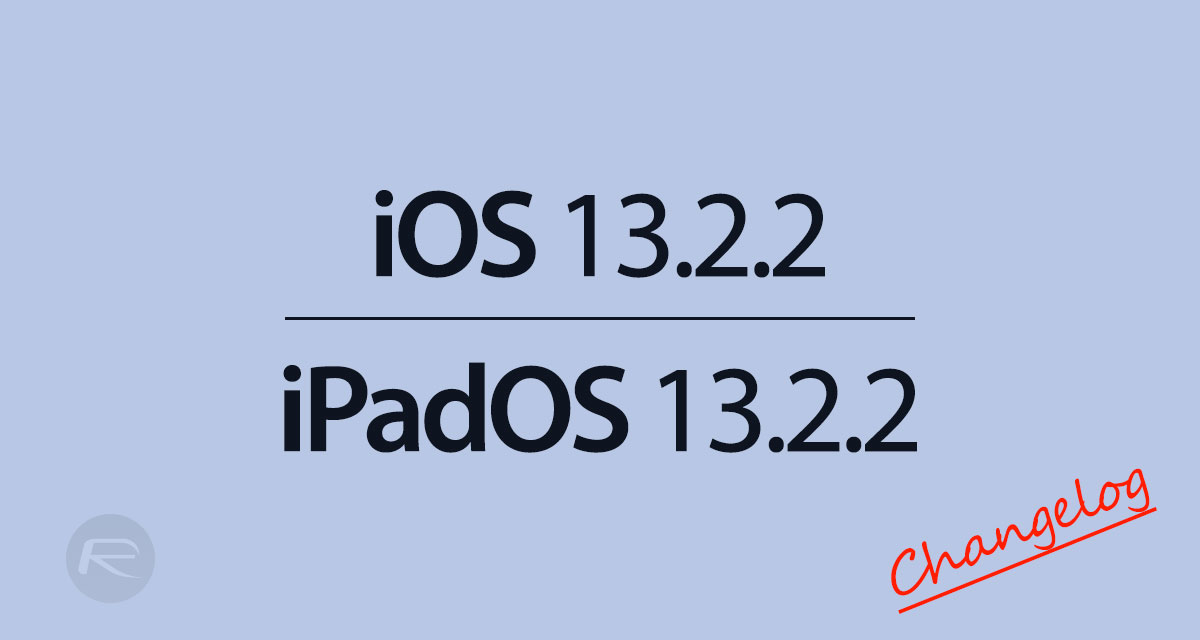 The big change that most people are going to enjoy is what appears to be a fix for a bug that was introduced in iOS 13.2. That that update Apple managed to make apps terminate more frequently and sooner than they normally would. That had the knock-on effect of making multitasking almost unusable. Thankfully, that now appears to have been corrected in this update.

There are, of course, more changes that might fix other issues that you’re experiencing. Like cellular data not being available, for example.

iOS 13.2.2 includes bug fixes and improvements for your iPhone. This update: 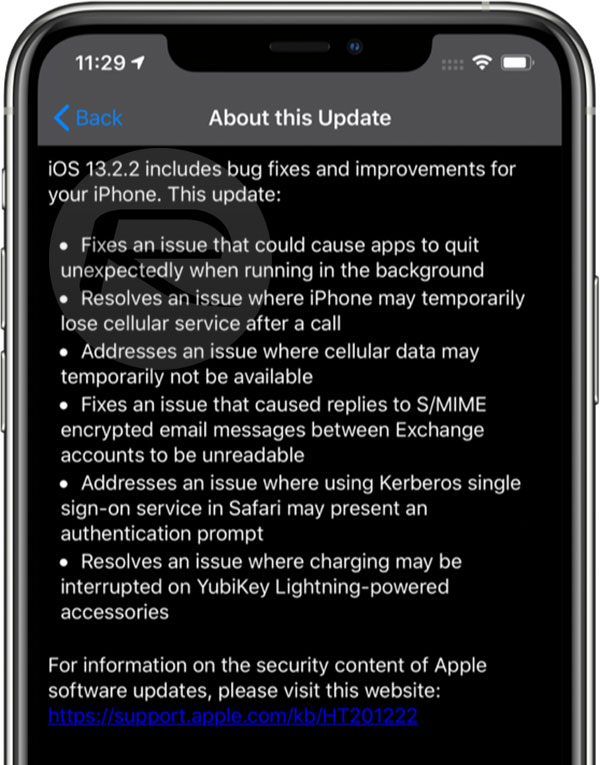 This update comes a couple of days after Apple also seeded the first iOS 13.3 beta to testers.