Respawn Entertainment continues to put the pedal to the metal, churning out one Apex Legends collection event after another. A little over a week after treating players to an event themed after Valentine’s Day, featuring a limited-time Duos mode set in World’s Edge, the developer is back with fresh content and cosmetics, on offer as part of a new “System Override” event.

The event, which will last two weeks, starting March 3 and ending March 17, features a new limited-time mode called “Deja Loot,” which will fix loot spawn locations for the entirety of the event. The dropship’s trajectory and ring locations will remain fixed as well, but only till the end of each day. The new mode will be played on World’s Edge through the first week of the event while the second week will take the fight to King’s Canyon. 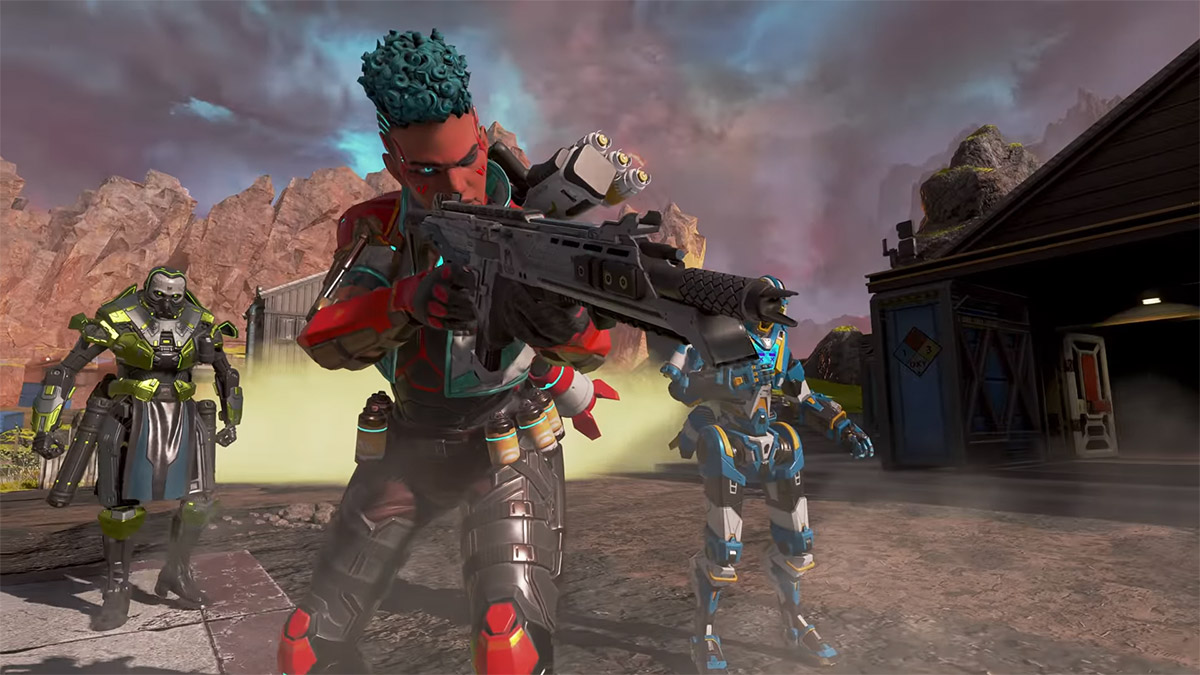 The mode will also feature an all-new armor type called the “Evo Shield,” which evolves as the player rakes up damage on enemies. The shield starts off weaker than a white (Level 1) Body Shield but can be built up to be stronger than a purple (Level 3) shield.

The event trailer shows the shield evolving through four levels, from having 25 HP to a new maximum of 125, at which point it turns red. The progress on an Evo Shield will carry from player to player, which means it can be passed to allies or be snagged by an enemy.

Respawn hopes to test the new shield as part of the event, with the end-game being to make it a permanent fixture based on player feedback. “To start the Evo Shield will be exclusive to the Deja Loot gamemode and spawn at higher rates; after the event we’ll consider adding the Evo Shield to all matches, so please give us your feedback,” reads the event announcement. 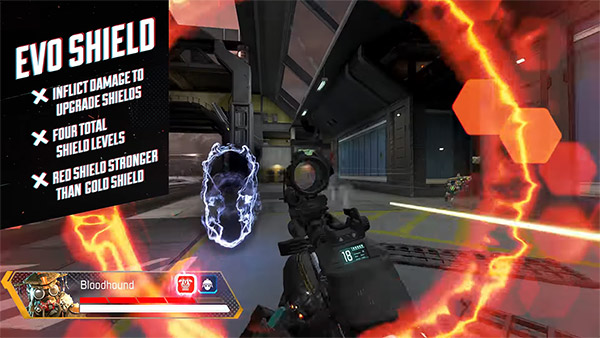 As always, there is a brand new collection of cosmetics to be had as well, with players able to earn some by completing event challenges. Premium offerings will be available for direct purchase and through event-exclusive Apex Packs. The biggest highlight from among the latter is the new switchblade Heirloom for our friendly neighborhood speed demon Octane. 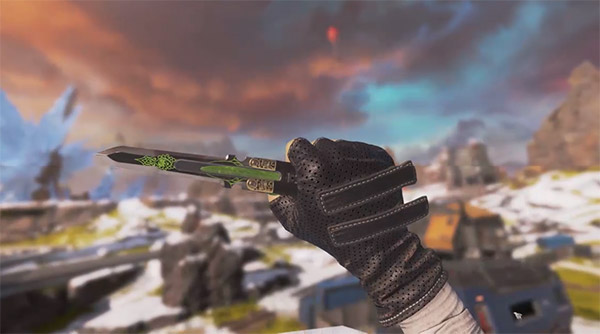 You can watch the event trailer below.