Despite rumors to the contrary, Apple has today confirmed that the Apple Watch Series 7 is indeed compatible with all of the bands that were designed for older watches.

There had been rumors that the new Apple Watch Series 7 would not be compatible with older watch bands because of a change in screen size. 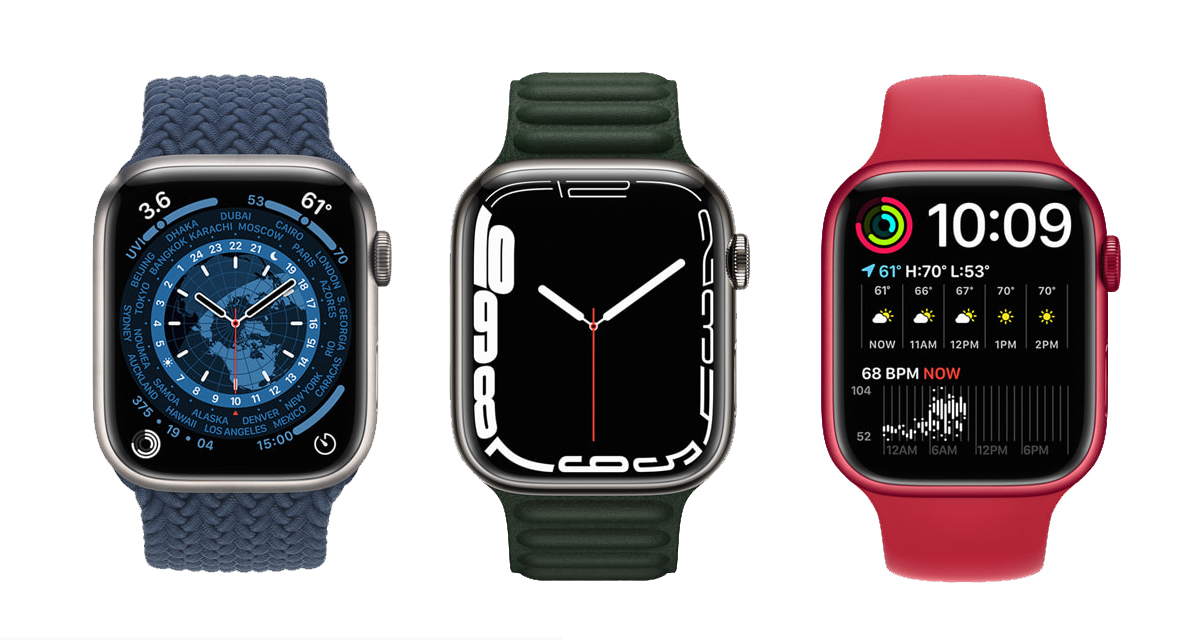 The new watch doesn’t appear to have switched to the 45mm and 41mm configurations that we’d expected, which in turn means that older watch bands will fit without issue.

Apple’s new Apple Watch Series 7 will not only be compatible with older watch bands, but it will also get a raft of new bands of its own, too. They will, of course, work on older Apple watches as well.

As for the Apple Watch Series 7 itself, Apple says that it will offer improved battery performance and charging capabilities, allowing it to charge 33% faster than older models. Smaller display bezels also make for a better overall look, giving apps and watch faces more space to shine. 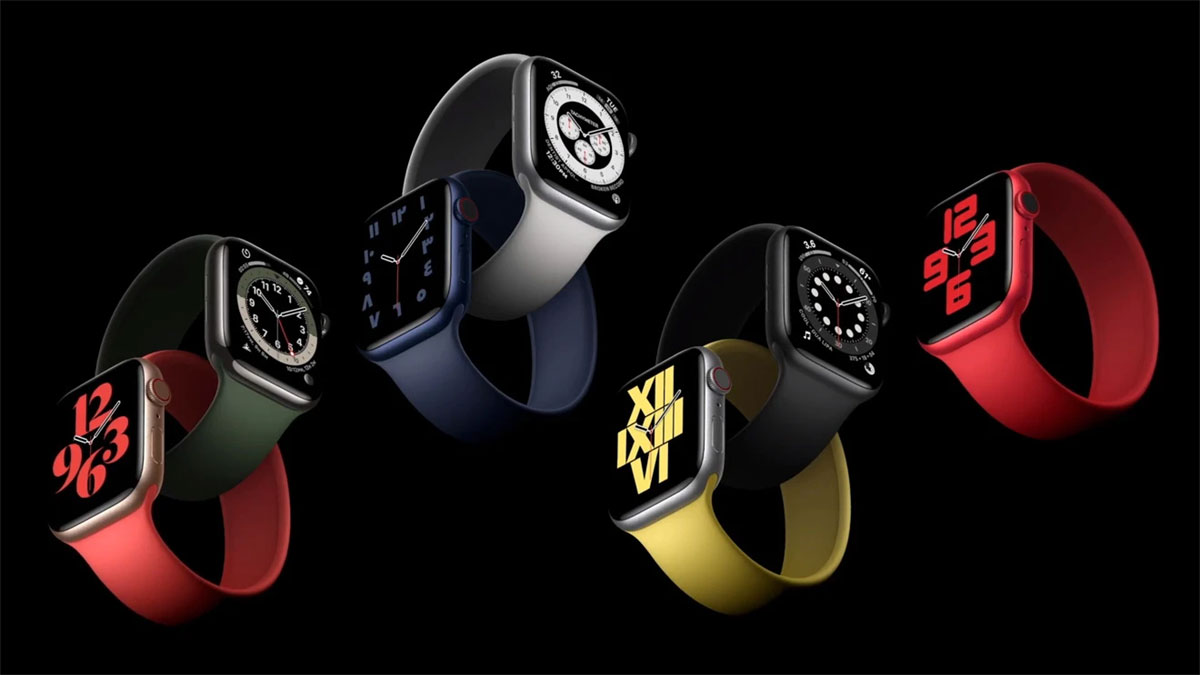 The new Apple Watch Series 7 will go on sale “later this fall,” Apple confirmed via press release. It isn’t immediately clear when that will be, but there isn’t a great dal of the fall left for Apple to hit with that launch.