Here Are All Google Stadia Games Confirmed So Far

With Google Stadia, the company aims to reduce the cost of entry to the world of gaming, allowing those interested to enjoy top-tier games at up to 4K resolution at 60fps without having to cough up the prohibitive amounts of cash required to build a high-end system. 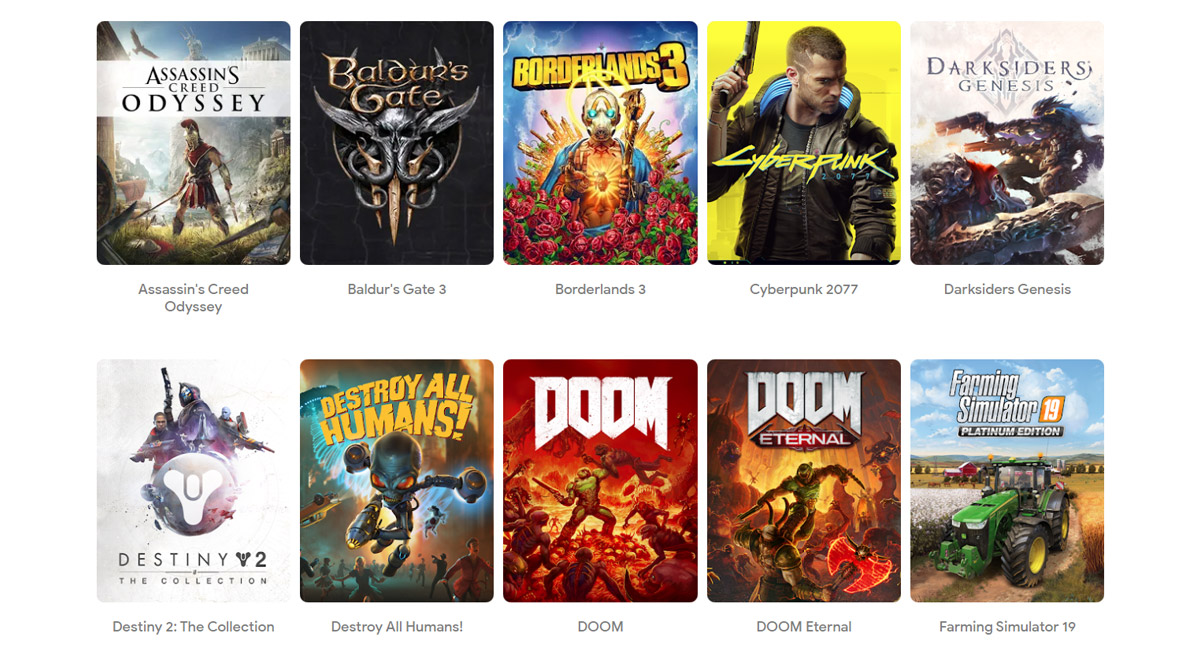 Whether the platform succeeds in that endeavor, molding the future of gaming and whatnot, will depend on how well it performs in the 14 different regions to which it is headed this November, but one thing Google already seems to have already locked in is convincing developers to sign up. At launch, Stadia will offer more than 30 games from over 20 different publishers, with several unreleased titles slated for the service in the future. In what follows, we list all the games confirmed for the service thus far.

At the time of writing, here are all the games announced for Google Stadia.

Note that apart from Bungie’s Destiny 2, none of the aforementioned will be free-to-play with the $10-per-month Stadia Pro subscription, at least at launch. As we mentioned in a previous piece, Stadia is, contrary to early analogies, more of a distribution platform akin to Steam than a Netflix-like buffet. You will have to purchase any games you’d like to play at their usual retail prices. The service may, of course, add more free titles with time, hopefully before Google launches the free variant of Stadia in 2020, which will limit streaming resolution to 1080p at 60fps.