You can now get a GoPro Hero4 Session for less than $200, which is the price tag the thing should probably have had when it launched.

GoPro, the people behind those small cameras that people like to attach to model planes, birds and just about anything that moves, has reduced the price of the GoPro Hero4 Session to $199. The change in price now means that GoPro has a total of four different cameras that are available for under $300. Choice, you’ve got to love it. 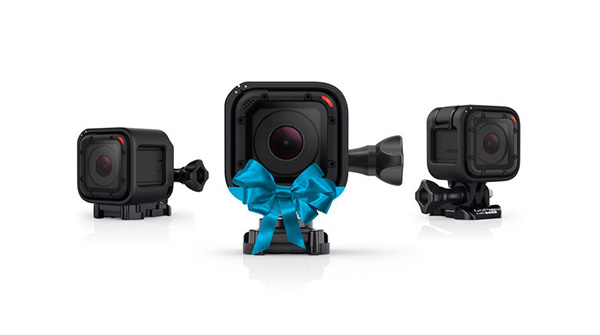 A tiny camera that can’t quite produce the same level of quality as some of its bigger, and now more expensive brethren, this is the reason for having multiple cameras available to the public at once, though the number of options on the table can be quite a complication sometimes.

Not content with having four cameras available for less than $300, GoPro now has five available for under $500, adding improved quality to the highest end of the company’s lineup.

Speaking of the company itself, GoPro is already in something of a stock market decline, with some suggesting that the GoPro’s strength – both metaphorically and literally – is its weakness. Do people need to replace a $300 or $500 camera when they last forever and survive falls from space? Probably not, so features are what are needed to sell these things, especially when the pricing is so condensed. 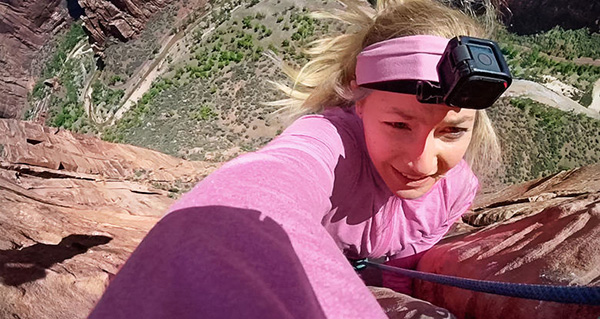 The ability to pick up a GoPro Hero4 Session for $199 will be of use to those on the lookout for a capable, small device even if the company’s bigger options are better performers in the quality stakes. Sometimes, size does matter, and bigger isn’t always better!

You can purchase GoPro Hero4 Session at the reduced price from Amazon, right now.