GoPro has announced its “smallest, lightest and most convenient GoPro, yet.” The GoPro Hero4 Session action camera is 50% smaller, 40% lighter and will combine a meticulously compact design with a simple one-button capture solution. In addition to the fact that the Hero4 Session comes in significantly lighter and smaller package than the previous Hero4 Black and Silver solutions, potential consumers will also love the fact that no external waterproof housing is required as the Hero4 Session is waterproof out-of-the-box.

GoPro may have plied significant resources and engineering expertise into producing an action camera that is smaller, lighter, and more versatile than previous offerings but it still serves up backwards compatibility with existing GoPro mounts. That’s great news for those GoPro fans who have invested lots of dollars into grabbing accessories for their earlier camera versions. 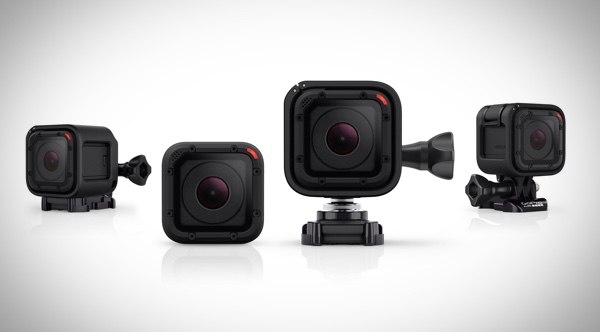 Nicolas Woodman, GoPro founder and current CEO, discusses the Hero4 Session as part of his company’s official press release on the product launch:

HERO4 Session combines the best of our engineering and user-experience know-how to deliver our most convenient life-capture solution, yet. I’m so excited about the launch of HERO4 Session because now I can finally use mine in public!.

When the device launches on July 12 for $399 it will be capable of capturing 1080p60, 720p100 and 1440p30 video as well as shooting eight megapixel still images with the usual Single, Burst and Time Lapse modes. Legacy features found in previous GoPro offerings such as SuperView, Protune and Auto Low Light recording modes are all still present in the Hero4 Session. The Session will also ship with a dual microphone system to capture enhanced audio in less than adequate conditions, such as high wind or when partaking in water-based activities. 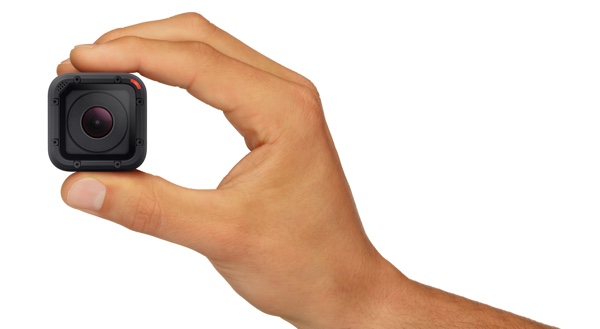 Connectivity to the native GoPro app and Smart Remote will still be handled by the built-in Bluetooth and WiFi sensors. Those parting with $399 can expect to receive standard and low-profile frame mounts as part of the purchased package allowing them to get up and running almost immediately with the new highly versatile, rugged GoPro creation.

Though the Hero4 Session looks great, it does come with some caveats. For starters, it has no 4K video recording, and the battery is non-removable with up to 2 hours of battery life. There’s no viewfinder either. Also, you can only change the camera’s settings from the iOS and Android companion app, which means you need to carry your phone with you at all times to tinker around with the settings.

Sample images from the GoPro Hero4 Session and the complete set of technical specifications are as follows. 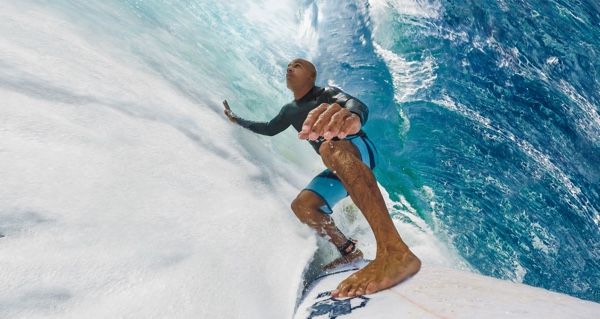 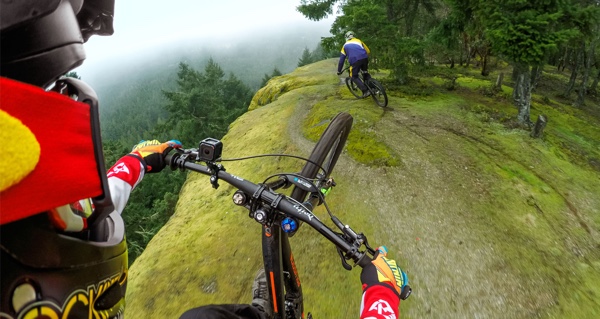 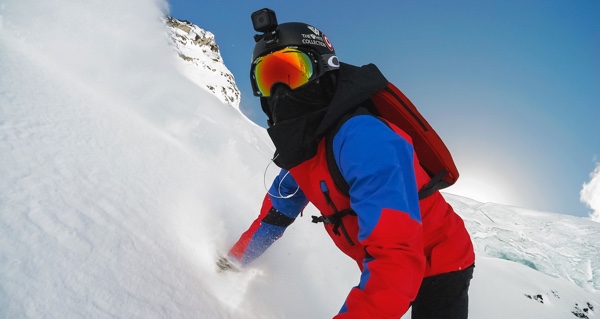 The Hero4 Session may be the latest in the development of GoPro’s camera range, it may even be smaller and lighter, but it should still offer the same exceptional experience that GoPro has become synonymous with.