Man’s iPhone 6 Plus Catches Fire In His Pants Pocket

When you sell as many iPhones as Apple does, then you are always going to have one or two that develop faults. It’s just the law of averages. Unfortunately, some faults are worse than others, and then there are others that are downright terrifying. Like those that cause an iPhone to catch fire when in someone’s pocket. Not quite what Apple CEO Tim Cook means when he’s talking about his favorite statistic – customer satisfaction.

Apple is no stranger to having iPhones catch fire. We’ve seen iPhones set alight on a fairly regular basis over the last few years, whether they be in pockets or just plugged into chargers. The latest to get overly hot is an iPhone 6 Plus that was in a man’s pocket as he loaded his car at a Home Depot store in Atlanta, USA. 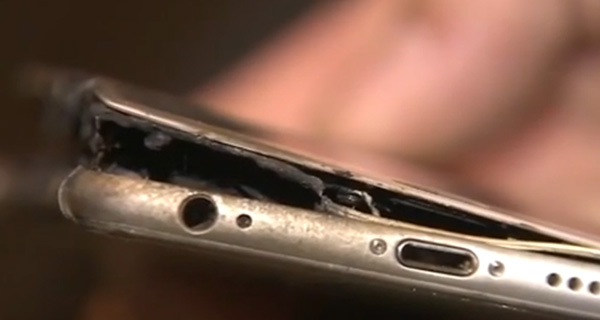 The man, who doesn’t want to be named other than his first name – Rocky, apparently – says that he felt heat in his pocket and then saw smoke. After flinging his jeans off he found his iPhone was the culprit, and while he wasn’t seriously injured, nobody likes to have to whip their clothes off in a parking lot. Well, most of us don’t!

As it turns out, the iPhone 6 Plus in question was actually a refurbished unit from an unnamed source, rather than direct from Apple. That company has since replaced the handset for Rocky, but Apple itself is apparently looking into what happened. Rocky says that he doesn’t want any compensation following the incident, but he has at least got a new handset for his troubles. We just have to hope that this one doesn’t follow suit! 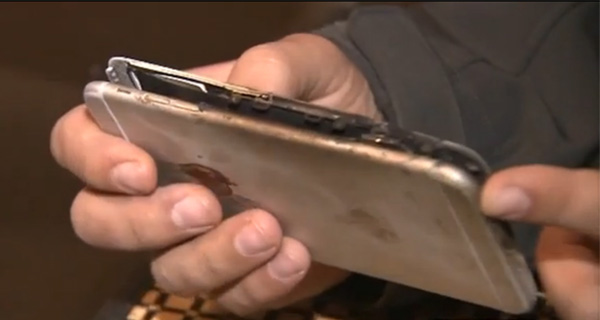 While not the first time an iPhone has caught fire, it’s important to note that this latest episode shouldn’t have people thinking that iPhones catch fire willy nilly. Anything with a battery inside runs the risk of something like this happening, but that’s scant consolation to you if it’s your leg that’s getting burnt!

Here’s to hoping it isn’t happening to anyone reading this right now!