This Two-Day-Old iPhone 6 Exploded During A Call, Owner Escaped Injury

When you cram high capacity batteries into confined spaces then push electricity through them, there is always a potential for things to go wrong. Very, very wrong. We’ve heard reports of iPhones and Android phones bursting into flames supposedly of their own accord before, but upon investigation the issue is usually called by faulty third-party charging accessories. But not always.

A new report is starting to circulate which claims to have a brand new iPhone 6 catching fire during normal use. Luckily, the handset was being used hands-free at the time, but things could have been much worse. 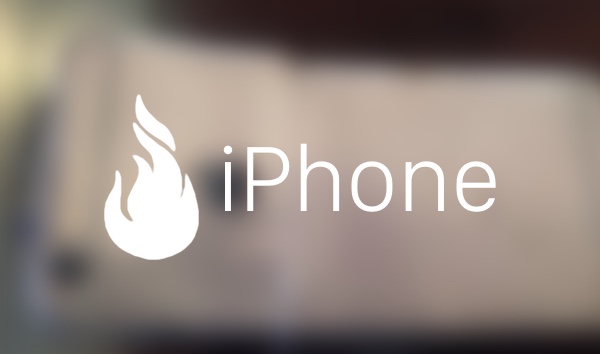 The iPhone’s owner, Kishan Yadav, says that he was driving around India when his handset started to get hot and began sparking. That’s never a good thing, especially when you’re driving, so Kishan threw the handset out of the car window. The story goes that the handset then exploded upon impact with the ground, which explains why it’s now in such poor shape.

When he took it back to where he bought it from – the iPhone 6 was just two days old at the time – he was told to get in touch with Apple directly. At the moment we’re told the handset is in Apple’s possession and it’s unclear whether Kishan has had a replacement given to him, but we’d like to think so. No iPhone should be catching fire, especially when it’s not been used with anything other than Apple’s own chargers. 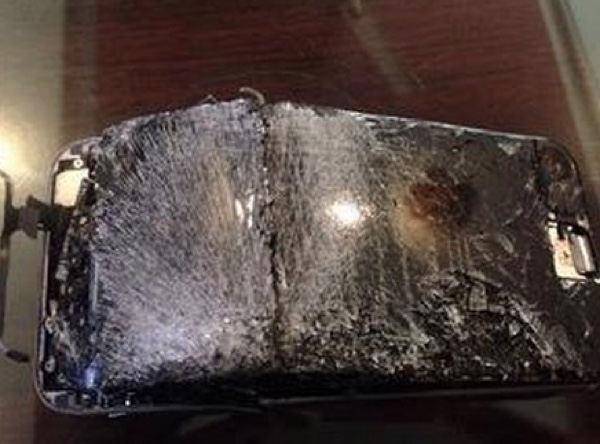 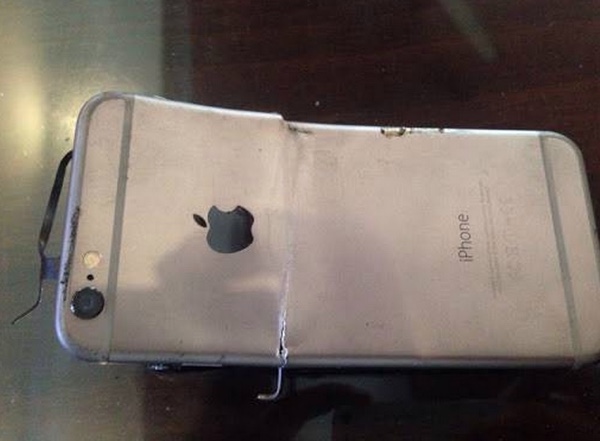 Apple has warned customers of using third-party charging cables with iPhones in the past, with the vast majority of fires and explosions being caused by such things. It’s not just iPhones though, because we’ve heard of Android handsets spontaneously combusting as well, which just goes to show anything with a battery in could catch fire at any moment. So keep that in mind if you’re one of those people that keeps their phone under their pillow at night? And yes, apparently that’s a thing, a bad thing if you’re asking us.

Keep your phones safe, people. You never know when such a disaster may strike upon us.