This LG G3 Exploded On A Bed, Burns Through The Mattress [Photos]

Consumers purchase smartphones based on a number of different factors. Some individuals are looking for a device with a powerful camera to capture high-quality photos. Some purchases are made purely on the aesthetics of the device, while others may look for a smartphone with a crisp, high-resolution display such as Apple’s Retina HD screen or Samsung’s 4.7-inch Super AMOLED. One thing we’re pretty sure consumers aren’t looking for with their next smartphone purchase is a powerful handheld device that spontaneously bursts into flames and burns right through the mattress on a bed, which is exactly what happened to this LG G3.

The first thing to note here is that this kind of horror story pertaining to smartphones is not uniquely attributed to the LG G3. Over the last few years we’ve heard numerous instances of devices from varying manufacturers like Samsung, Motorola and Apple having isolated meltdowns to the point of having to be entirely replaced under warranty. However, as far as we know, this appears to be the most severe case of smartphone suicide that we’ve seen to date. In fact, the “explosion” was so severe that the owners claim to have had to throw a mattress out of the window because the G3 had engulfed it in flames and was burning right through the material. That must’ve used up a fair bit of the available battery life. 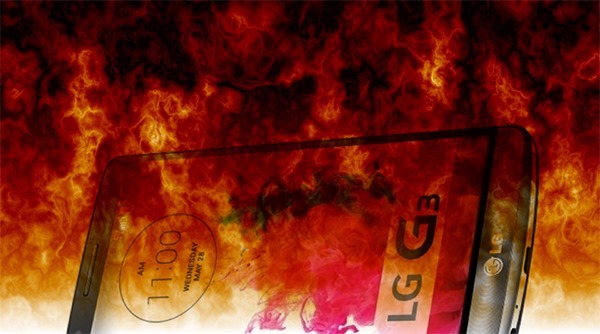 According to the post on Reddit, the phone belonged to his sister and was innocently resting on the side of her bed before mysterious forces caused it to self-harm and burst into flames. The original poster on Reddit claims that his sister had simply left the LG G3 to charge on her bed using the original equipment supplied with the handset. No third-party charging cables that have come straight out of a bargain basement in China. No additional or non-official sync cables connecting the device to a computer. It was simply charging using the LG supplied charger before causing the mayhem and destruction that is evidenced in the attached photos. 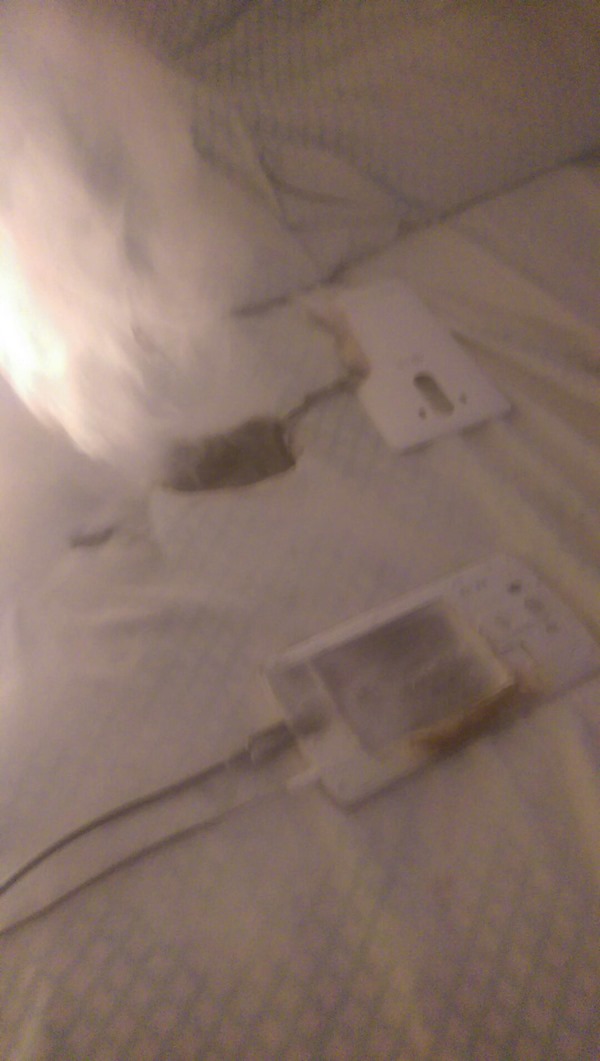 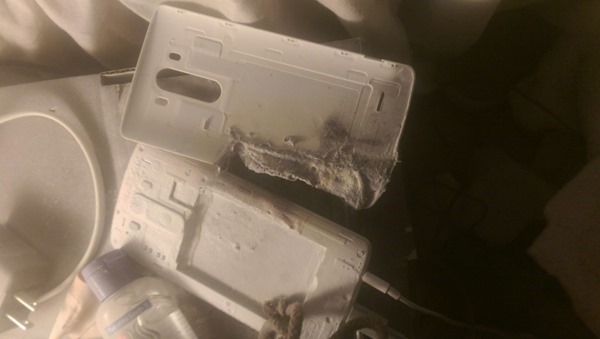 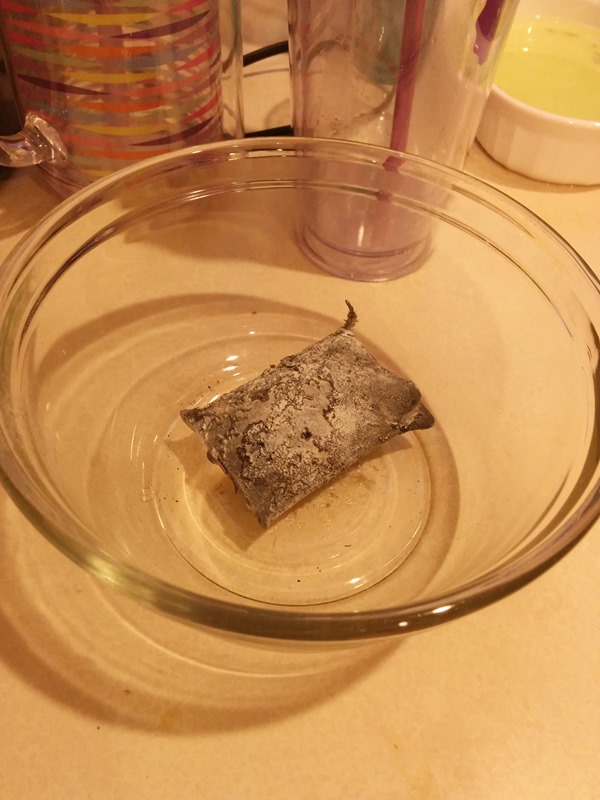 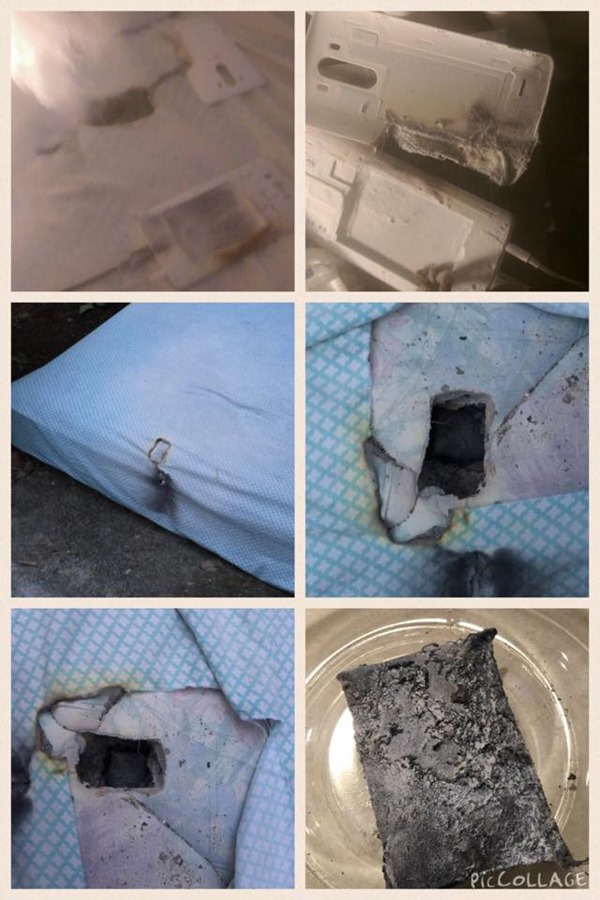 We would hazard a guess that this is nothing more than an unfortunate and isolated incident, albeit an extreme example of what damage can be caused by malfunctioning hardware. We’re also pretty sure that the original poster’s sister will receive a prompt replacement that will hopefully be a lot less sinister than the original device.

Stay safe out there people, the smartphones are watching.