It wouldn’t be too harsh to say that Mozilla’s entry into the world of the smartphone hasn’t been the kind of huge success that its fans may have hoped. Firefox OS is, at this point, barely relevant to a market that is dominated by Android and iOS. If Microsoft can only hope to make up the numbers, how can anyone expect Firefox OS to compete?

Keen to try its hand in Japan, the Firefox OS setup is making its debut as the beating heart of a new phone called the Fx0. Designed by Japanese designer Tokujin Yoshioka in collaboration with KDDI and its silent partner, LG, the Fx0 is certainly different to most phones. Looking somewhat like a shrunken LG G3, the phone’s chassis is transparent, giving users their best look at at all the electronic circuitry that makes the phone tick. Those circuits aren’t the only striking aspect of the design though – the Fx0’s home button is a round representation of the Firefox logo that we all know and love. Oh, and it’s golden so immediately gains – or loses – points there. 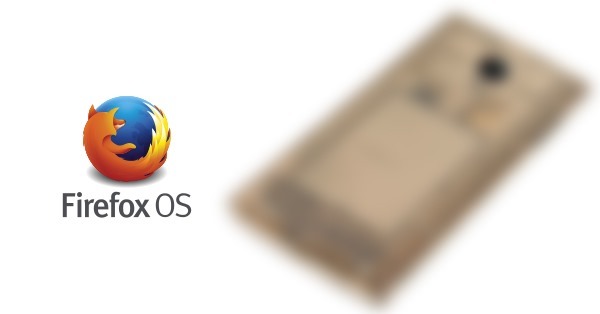 Inside, the Fx0 comes with a 1.2GHz Snapdragon 400 processor, 1.5GB of RAM and 16GB of internal storage which puts it firmly in the middle of the road as far as performance is concerned. Previous handsets running Firefox OS have been very much entry-level affairs, so the beefier components are a welcome addition even if they won’t be troubling any of the flagship handsets this time around. 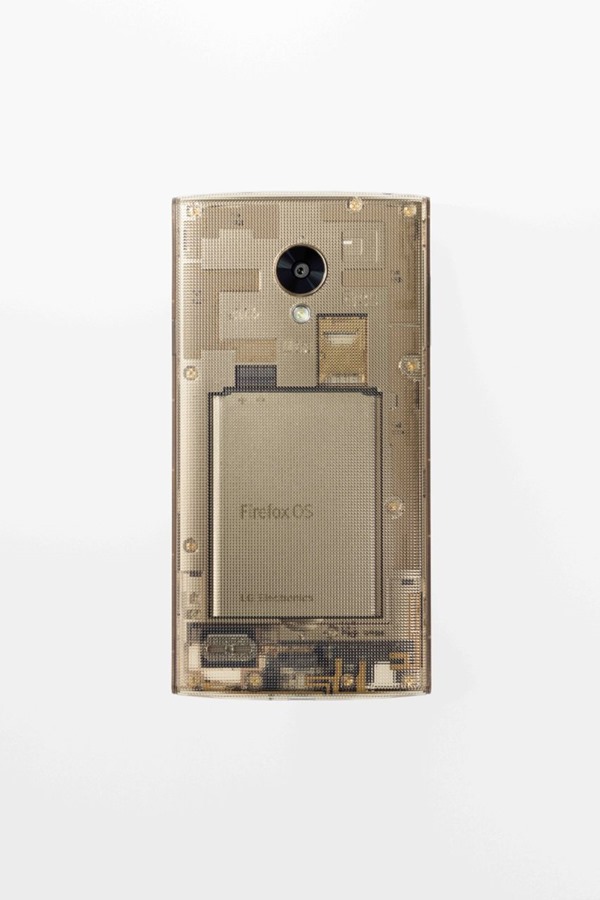 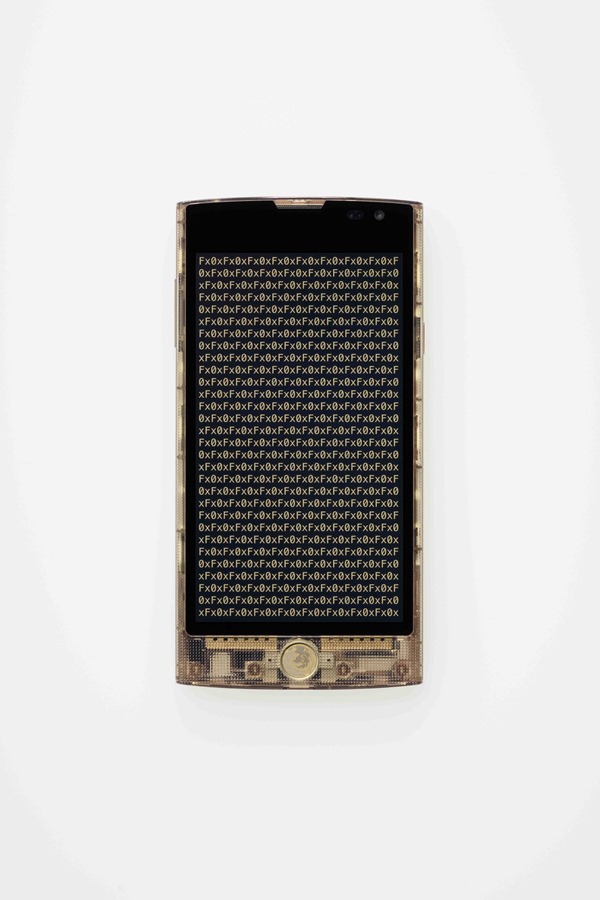 The main thing about the Fx0 though is that industrial design, and while there must be someone that likes it, we have to admit to thinking that it looks horrid. Not in an ugly duckling kind of way either. Still, if it’s your particular bag then we’re sure you’ll love it.