We would quite happily wager that the humble Notification Center widget is one of the best additions to the iPhone and iPad that iOS 8 brought. By giving iOS something at least resembling the power of Android’s own widgets, Apple has opened the door to a whole raft of useful, usually data-driven offerings that make using the platform a better experience. Surely, that’s what it’s all about, right?

Of course, iOS 8 is only half of the story and it would end prematurely if it wasn’t for the developers that make great iOS apps around the world. Thankfully, they took to iOS 8 early on and started developing some truly awesome iOS 8 Notification Center widgets. We’ve covered some in the past, but today we have three that are relatively new and just got our attention. If you’re a connoisseur of the Notification Center widget then you’re going to want to check them out. 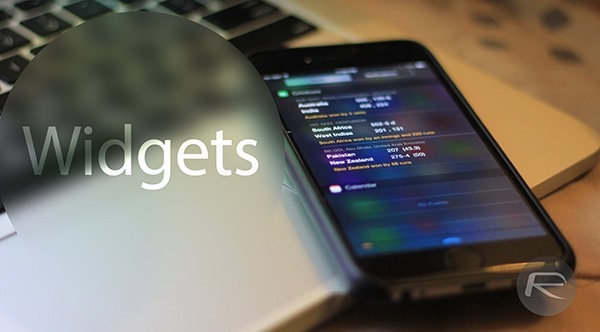 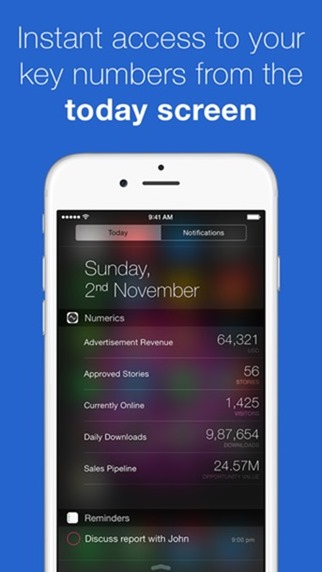 Numbers make the world go round, or it might have been music. We can’t remember. Either way, numbers are pretty important to everything and keeping track of the most important ones is no trivial matter. Numerics has been doing that for some time, and it does it well. With the recent addition of a Notification Center widget though, Numerics has taken its usefulness up to eleven. Having instant access to all your tracked numbers should not be undersold. At the time of writing, the widget supports a number of services, some of them include: Facebook, Instagram, Flurry, YouTube, Twitter, WordPress, Google Analytics, Google Spreadsheets, GitHub, PayPal and more. 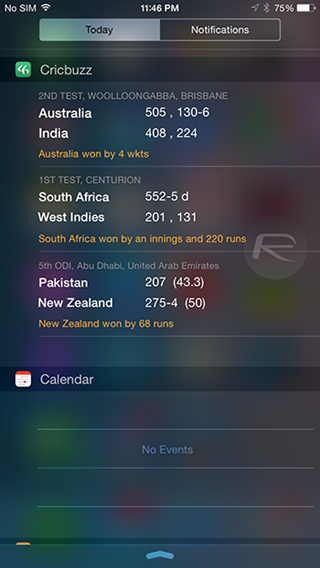 Everyone loves sports, and while Cricket isn’t the biggest sport in the world it certainly garners plenty of attention in certain parts around the globe. If you live in one of those countries then you probably like to keep up to speed on the latest cricket scores. Cricbuzz’s Notification Center widget does just that. 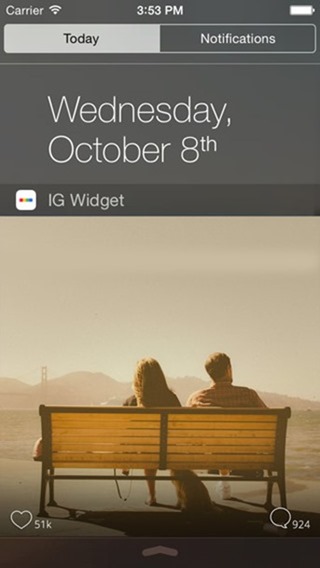 It’s a widget that ties into Instagram and shows you when people like or comment your photos as well as a nice, large preview of the photo in question. It needs work, but it’s free at the moment and apparently has an update in the works that should give it a little more power. It may be rough around the edges right now, but we have a feeling that IGWidget may be one to keep an eye on.

We really do enjoy a good widget here, so if you come across one that’s particularly useful or just so new nobody knows about it yet, we want to hear from you. Hit us up.