Google is getting set to announce its new flagship Android phone in the form of the new Pixel 6 and while it’s already looking like it could be an excellent contender, there’s one area where it already has the edge on Apple’s iPhones — wireless charging speeds. 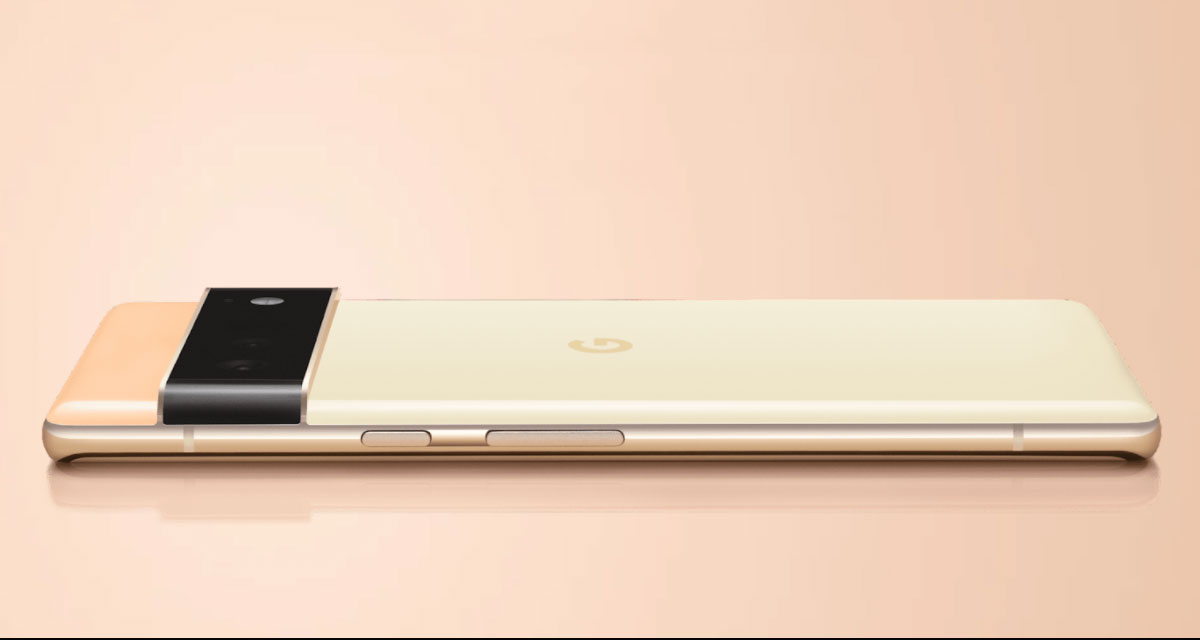 Shared by Android Police, the photo appears to show that a Google Pixel 23W wireless charger is in the works, offering charging speeds in excess of the 15W offered by Apple’s MagSafe on the current iPhone 12 lineup. It’s also expected to be the same 15W capacity offered when the iPhone 13 arrives later this month, too.

While charging using a cable is still likely to be significantly quicker, faster wireless charging speeds are always very welcome indeed. MagSafe can charge an iPhone 12 to around 50% capacity in approximately an hour, while it takes about half that time when using a cable.

Things are even worse when you try to charge an iPhone using a non-MagSafe charger, too. They top out at 7.5W, meaning it can take an age to charge. 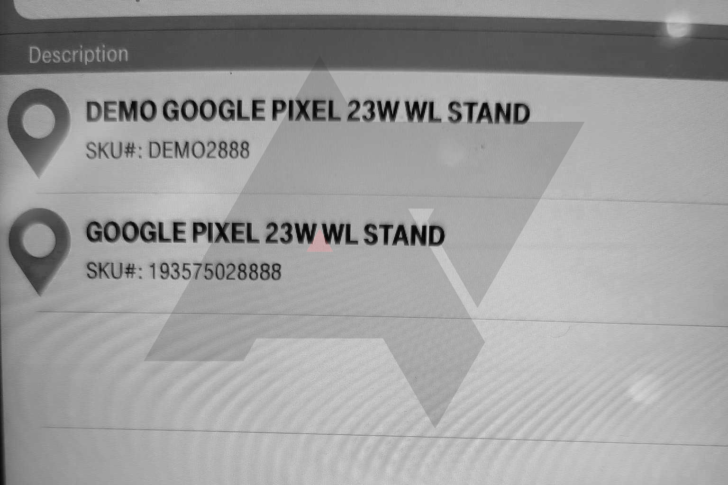 In a world where Apple seems keen to remove ports from iPhones it will need a faster wireless charging solution than MagSafe. Maybe it should take a leaf out of Google’s book!