Rumor: The Google Pixel 6 Could Arrive Within Weeks

Google might have already teased the new Pixel 6 flagship phones but we haven’t actually seen a proper announcement yet.

That could happen sooner rather than later, according to a new report. In fact, don’t be surprised if Google announces the Pixel 6 in just two short weeks. 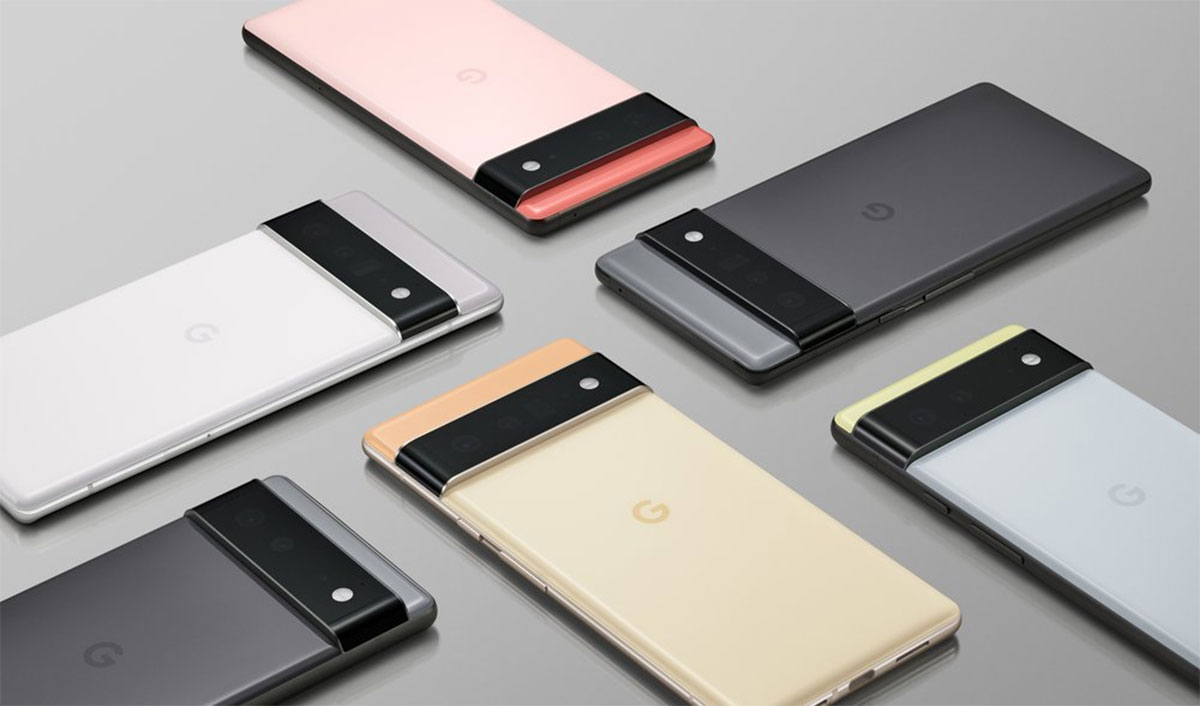 A Weibo user Bald Panda has posted that the official Pixel 6 announcement will take place on September 13. That date’s particularly interesting because it’s just a day before everyone expects Apple to announce its iPhone 13 devices.

According to a post made on Weibo, user “Bald Panda” claims that the Pixel 6 series will be officially announced on the 13th of September. What’s interesting is that this rumored date is also said to coincide with other phone launches, or at least around that same period. This includes phones like the Samsung Galaxy S21 FE and the iPhone 13.

There’s plenty to get excited about in terms of the Pixel 6 devices, of course. A focus on premium construction is at the top of the list, as is Google’s own silicon that will be used for the first time. 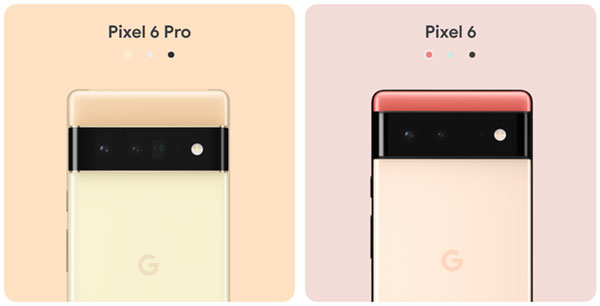 That could be enough to make Google’s devices sit right at the top of the performance tree — something Apple has repeatedly done thanks to its own custom silicon in iPhones and iPads for years.