In view of the hardening of positions on both sides, Google reportedly has chalked out a detailed strategy for closure of its search engine in China, and it is almost final now as the talks over censorship with the Chinese authorities have reached an apparent deadlock since January of this year. The Chinese government on Friday warned the US based search company, that it was not prepared to compromise on internet censorship with Google in China. 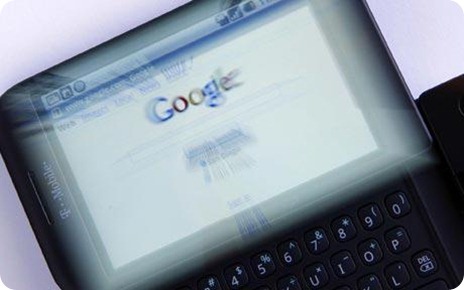 To recap on what happened, it was December last year when the Google – China relations took a bad turn. Someone from China targeted human right activists Gmail accounts. These Google human rights activists accounts in China were hacked by hackers who originated from mainland China. As a reaction, the dismayed authorities at Google threatened to withdraw its services from China, saying that it can no longer censor its search results on the Chinese version of Google homepage i.e. Google.cn. Google, in a detailed blog post said that if it is unable to find a way to operate an unfiltered search engine within the Chinese law, which currently requires it to block access to millions of websites, it will have no option but to close its operations in China. Few days later, Google-China debacle took a new turn when Google in a secret counter-offensive encounter managed to hack these Chinese hackers back. It was successful in breaking into the source computer in Taiwan which was involved in these attacks. Google engineers, thus found out some evidence which were pointing fingers towards mainland China. It appeared as if the whole script was orchestrated by the Chinese government. Later in a new development, U.S. authorities were able to track down the man who wrote the code to attack Google in China. The guy in question was a freelance security consultant in China, and his discovery made it even more difficult for the Chinese government to deny their involvement.

In mid last month, some more scary details came to light where linkage of two Chinese Institutions were discovered in hacking Google sites. These schools were also reported having tacit connections with PLA.

Google also delayed the launch of two Android based smartphones from Motorola and Samsung, and didn’t plan to unveil Nexus One in China.

If [Google] takes steps that violate Chinese laws, that would be unfriendly, that would be irresponsible, and they would have to bear the consequences.

It appears rather clear now that a compromise between Google and China is far from arriving. Google will rather like to close down search engine than compromising on Chinese-made principles.