Sometimes Google reminds us of why we are so fond of it, even if it has become almost cool to be wary, or almost scared of it. The reason we like Google is that sometimes it does something that no other company could do for whatever reason. Self-driving cars are a good example of that, as is Google Fiber and other initiatives.

And now, Google Creative Lab has launched something that while not quite as flashy as self-driving cars, is something you can at least take advantage of today. Called Meter, the release is a live wallpaper for Android devices and can be downloaded from the Google Play Store right now. It’s free, obviously. 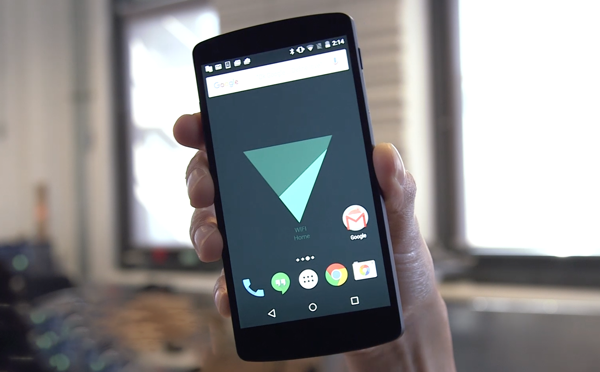 While the notion of live wallpapers isn’t exactly new to Android, Meter is a little different. Once downloaded, the wallpaper will display a series of geometric shapes that give users an idea of what the battery level is, how strong their cellular connection is or how many notifications they have. Those who want something a little different will want to check Meter out because it’s surprisingly awesome when you see it actually running.

While it’s true that live wallpapers can have a detrimental affect on battery life, we’re of the opinion that this particular one offers enough functionality to make any small reduction in battery life well worth it. The entire Meter project is part of the Google Experiments project and as such is likely to disappear at some point with little to no warning at all. Now is the time to get Meter downloaded, while you still can. 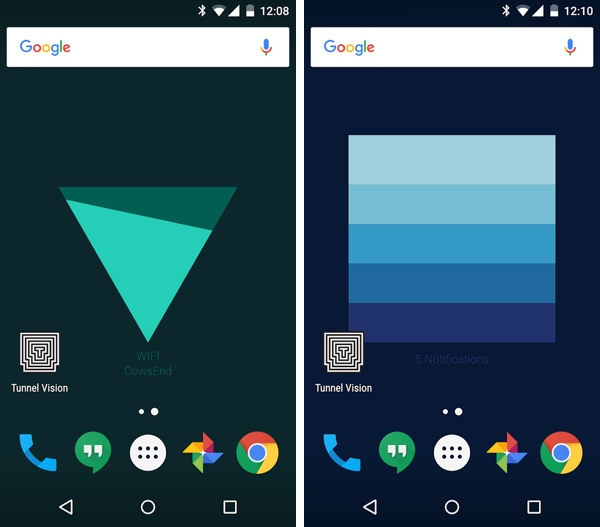 Don’t ever change Google – it just wouldn’t be the same if you didn’t offer up this kind of wonderful, if a little odd content every once in a while.

Check out the video of Meter live wallpaper in action below:

What do you guys think? Dope? Sure is.