Google has been working on its driverless cars for quite some time now and if you happen to have been on the right street in California at the right time then you might have even seen one of the prototypes doing the rounds. If you’d looked really closely you would have spotted a rather ashen-faced human babysitting it, too. But the worst kept secret of it all was that Google didn’t have any fully automated cars to call its own. That’s now changed, with Google producing a prototype that has all the usual functionality that you might expect from an automobile. That means it starts, stops and turns corners, then. It’s the stopping part we’re most interested in at this point though, if we’re totally honest!

Announced by Google and looking rather more like a cuddly toy than a high-tech automobile of the future, the new driverless cars are all set to be put through their paces on a test track while also being given the green light for Northern California roads starting next year. 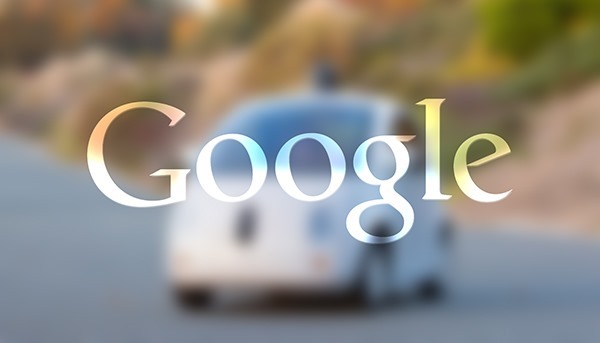 The cars themselves look rather like the cabs from Total Recall to us, but that’s probably no bad thing if you’re of a certain age like we are. The idea of being able to sit back in a car and not have to worry about driving it is something that first crossed our minds thanks to that particular film, and we can’t help but think that someone deep inside Google is in the exact same situation. 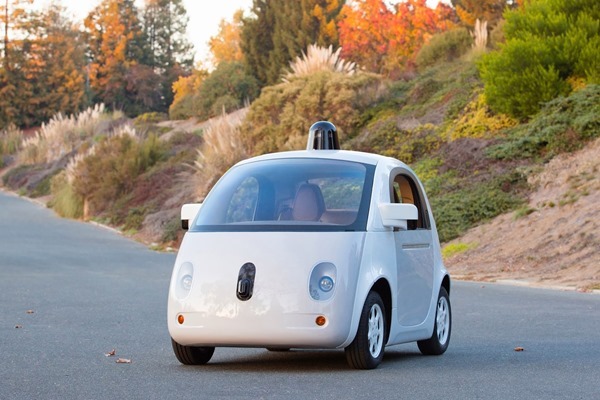 If you’re in Northern California and happen to spy one of Google’s new cares flying around like there’s no tomorrow then we’d love to hear from you and even more so, we’d love some pictures. We’re not sure we’d have the guts to actually get into one just yet, but we’re all about the voyeurism at least!