Google Pixel 4a, 4a 5G And Pixel 5 Announced, Here Are The Details 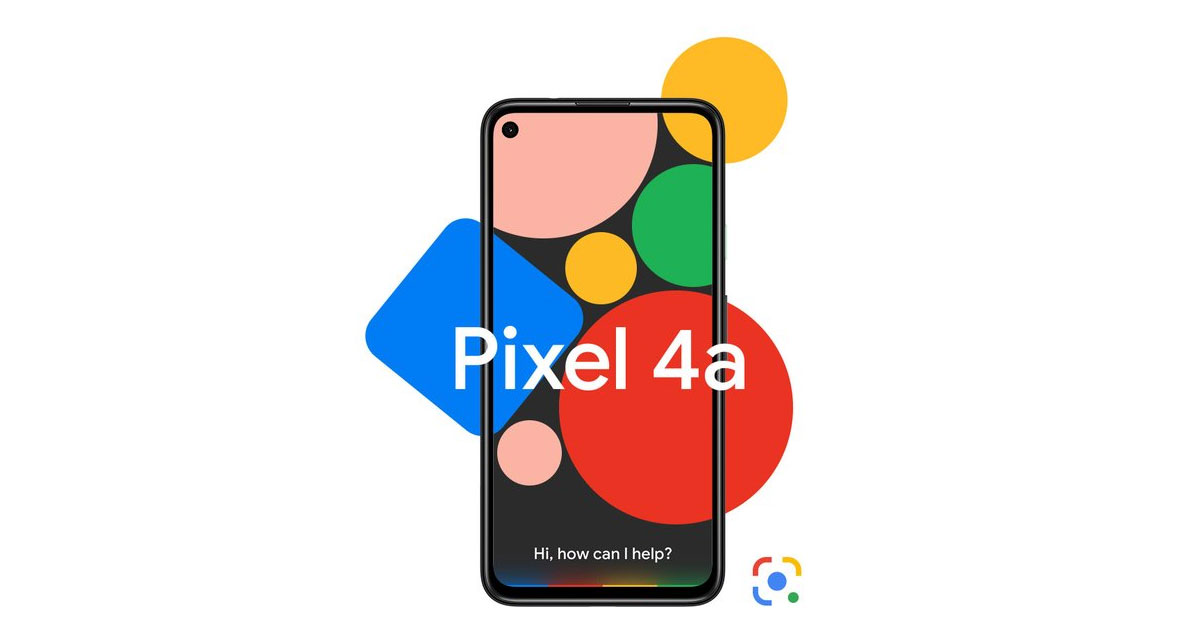 Google says that the delays in getting this thing out the door are all thanks to the coronavirus pandemic, so no surprises there. There are equally few surprises in the phone itself as well.

Selling for $349, the Pixel 4a is only available in Just Black at launch and ships with a 5.8-inch OLED display. There’s a hole-punch camera on the front and plastic on the back, so no wireless charging here.

It’s also powered by the Qualcomm Snapdragon 730G. Battery life is reportedly improved over the dismal showing offered up by the Pixel 4, so that’s good news. 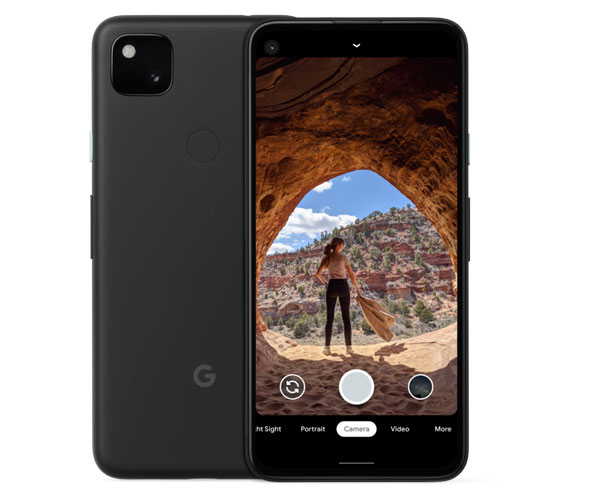 In terms of cameras, there’s a 12.2-megapixel camera on the back with an 8-megapixel shooter around front. Yes, there’s a headphone jack and no, there’s no 5G.

That’s where the Pixel 4a 5G comes in. It’ll sell for $499 which sounds like a lot, but we’re hearing that it will also have a larger display as well as an additional camera around the back. Still, a $150 increase is a lot considering the Pixel 4a is around. The 5G version comes this fall. 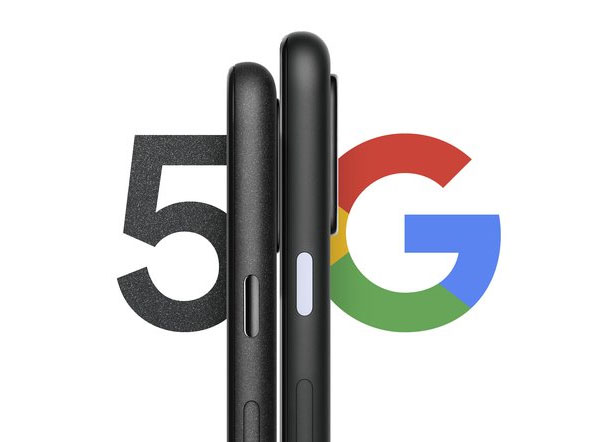 Finally, the Pixel 5 will also arrive in the fall and we don’t know much about it – other than it’ll have 5G connectivity. It’ll cost more than the other options, but it’ll also be one of the best Android phones on the market. Assuming Google doesn’t make a mess of things, of course.