Getting decent media playback systems into cars is something that manufacturers seem to really struggle with. Whether you are buying a bottom-of the line Honda or a high-end Mercedes, there is a very good chance that the in-car entertainment system is poor – different degrees of poor, admittedly, but both poor nonetheless.

Solutions like Android Auto go some way to helping that plight by allowing Android devices to effectively cast their apps to the dashboard, but it’s more of a workaround than a fix for something that has frankly needed fixing for years. Now Google is trying to do just that. 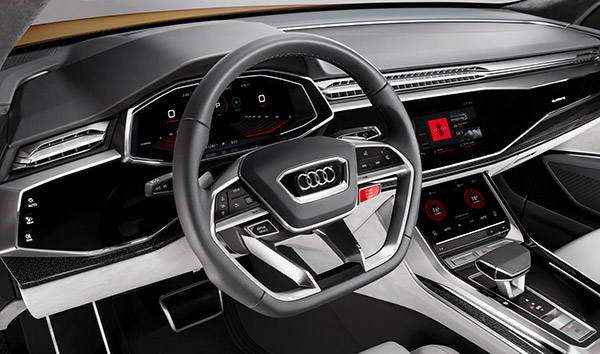 Taking Android Auto to the next level is something Google announced at last year’s Google I/O, and while this year’s event is just days away, the company has been talking again. Following a Chrysler concept back at CES, we now know that both Audi and Volvo will be making use of the new systems in some of their vehicles in the future.

Today, Audi and Volvo announced they will build Android into their next generation of cars. That means your car’s built-in infotainment system could allow you to control your air conditioning, sunroof, and windows, find the nearest restaurant with Google Maps, listen to Spotify or NPR, or just ask your Google Assistant for help—even when you leave your phone behind. 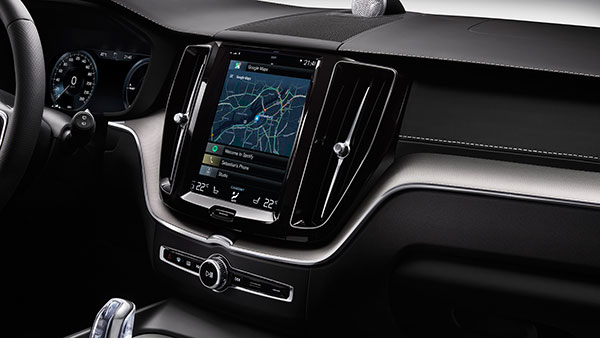 The idea here is that full Android will run in-car rather than on a connected smartphone, meaning everything should be, well, better. Google shared more information via a blog post on Monday and used both Audi and Volvo in photos that showed both car makers’ work. The interfaces for both differ in such a way to make us think that car companies will be given plenty of room to work without Google’s design language or restrictions getting in the way.

That may be good, or it may be bad – time will tell on that front.