One of the lingering questions encircling the initial excitement around Google’s Glass project was just how it was going to support wearers of prescription lenses. After all, it seems a rather twisted irony that, so far, the majority of folks able to fully enjoy the Explorer Edition of Google Glass have been those who don’t usually wear glasses. But the Big G has been working on a solution for some time, and having rolled out the Titanium Collection back in January, is now offering a try-before-you-buy option to prospective Explorers.

Given that, to join the Explorer program, you must cough up a cool $1,500 for the privilege, it stands to reason that some might be off-put. After all, it’s quite a vast sum for a product that remains in the fledgling state of beta, and so Google has sought to make it easier for users to test out this developing product without having to pony up swathes of their hard-earned cash. 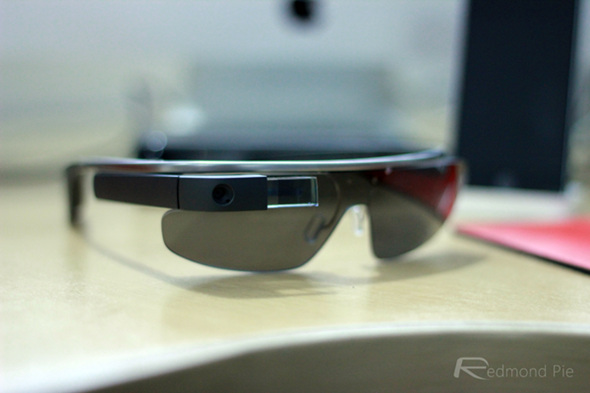 Some of those who previously registered their interest in testing Glass have been sent an email, encouraging them to call a phone number through which the trial can be arranged. Free of charge, the user will then be sent a total of four non-functioning units of different styles, which they’re then able to try on for size.

The units sent out have reportedly had their USB ports destroyed to prevent them from being fired up and used, and are offered to a user to present an idea of the fit, rather than for testing of the technology itself. Anybody signing up to the scheme must pay a deposit of $50, which is refunded provided that the units are all returned in one piece within ten days of receipt. 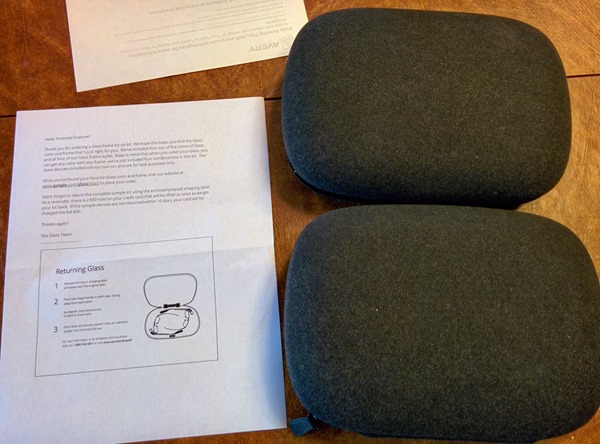 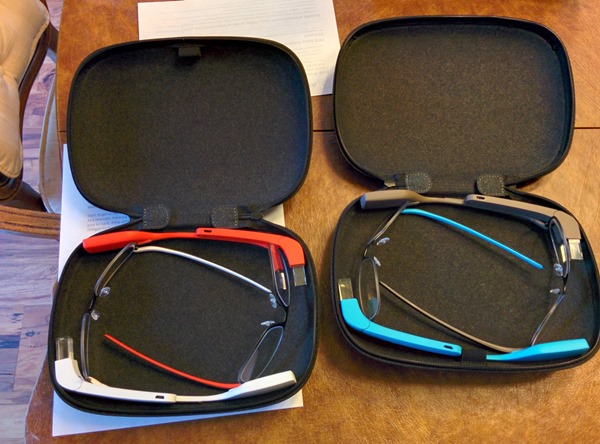 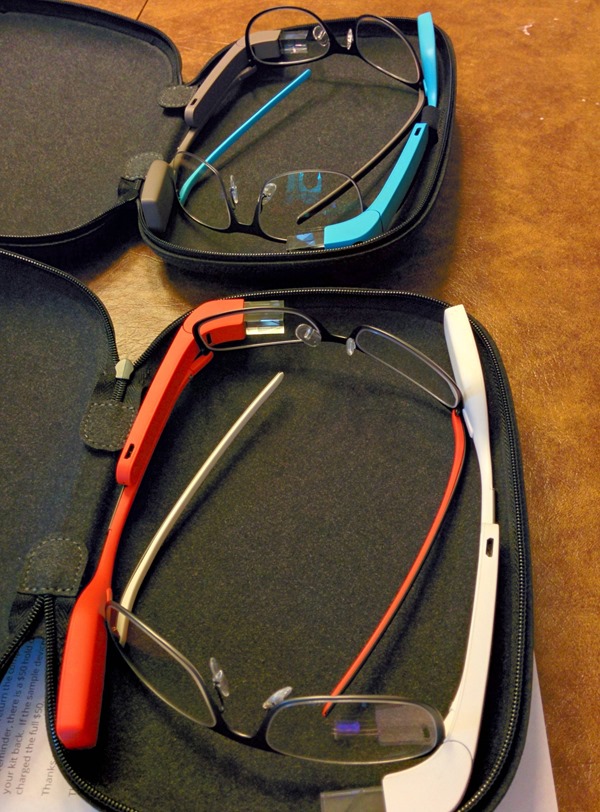 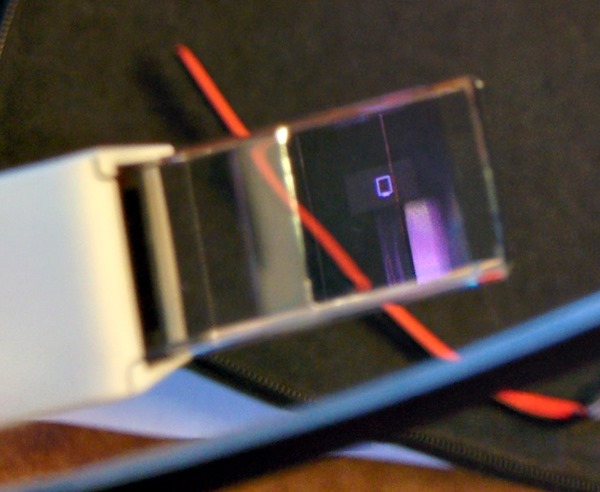 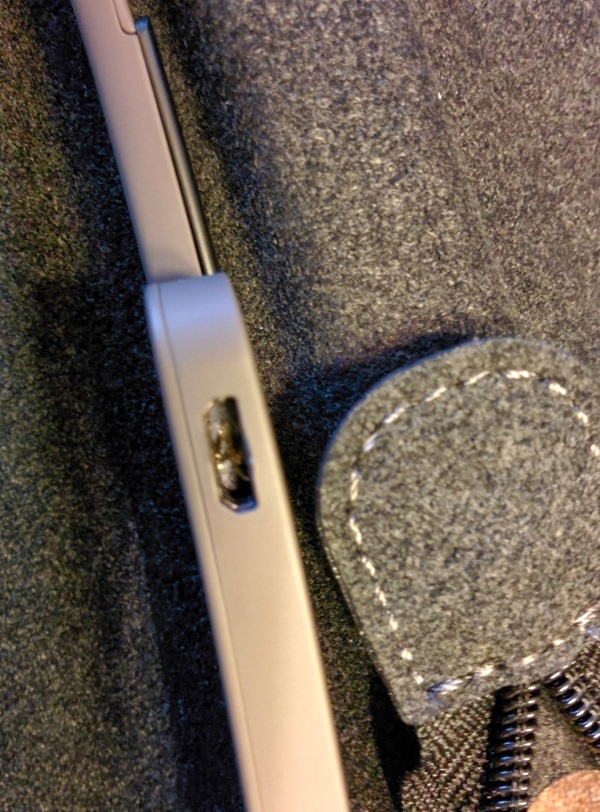 Most of the devices sent out as a part of the Try-on Kit consist of Glass units returned to Google. Rather than spend time repairing them, Google seems happier to ship them out to potential Glass Explorers and allow them to get a feel for the product, which seems a relatively good idea.

If you happen to be interested, you could probably blag yourself a trial by calling the number as depicted in the screen capture of the email, although given that this info has now hit the blogosphere, it’s more than likely that the limited number of frames on offer have since been sent out.