When you think of Hitman, your immediate image is probably of a cold, besuited and inhumane character whose job it is to get rid of people for cold cash. That is, after all, the role of a hitman, and when you think back to previous Hitman titles, it’s no wonder you have such a gruesome recollection. But with Hitman GO, a new mobile game released today for iOS, developer Square Enix has taken a decidedly alternative approach, essentially turning Hitman into a puzzling, intriguing board game.

Turn-based puzzlers have been something of a revelation in mobile space, so it’s not all that surprising that Square Enix has decided to indulge. However, the fact that it has sought to intertwine Hitman into the mix is certainly an eyebrow-raiser, but while this combination of voilence-meets-placid-board-game really ought to have been a tremendous disaster, it actually does work quite well. 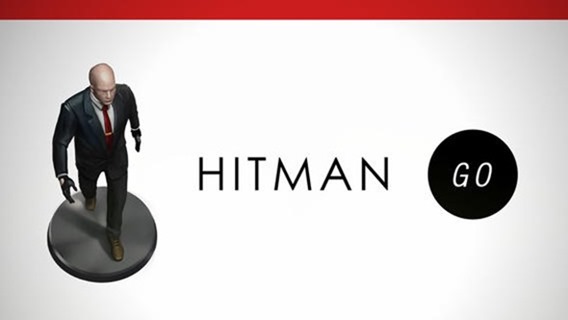 You are, familiarly, given the starring role as Agent 47, but rather than toting your pistol from a third-person perspective as you’ll have become accustomed to in previous Hitman games, you’re instead made to work your way across a board, moving meticulously so as not to rouse the suspicion of the guards. If you are spotted, then you’ve failed the level and must reconvene, sharpening your stealth tactics in order to creep through without being spotted. 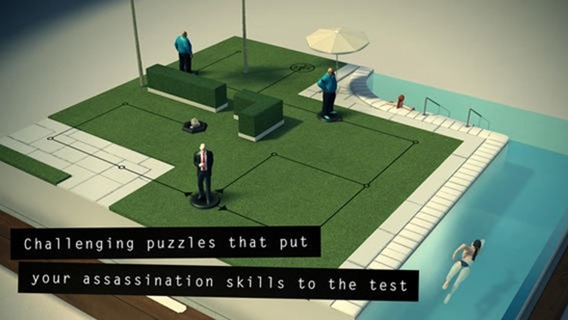 Essentially, you’ve still got the sinister overtones that serve as a natural part of playing the Hitman, but there’s a lot less shoot-’em-up about this particular edition. In fact, Hitman GO somewhat reminds me of the original Splinter Cell, a title which, even though classed a roll-playing title, was all about sneaking through levels without being seen. 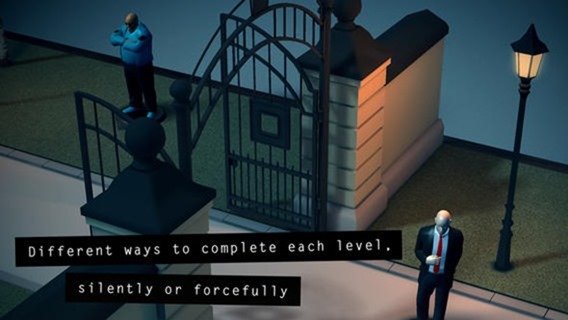 The game available to purchase right now from the App Store, and will set you back $4.99. It’s compatible with both the iPhone and iPad, so if you’re on the hunt for something a little different, then you may just have found it with Hitman GO. 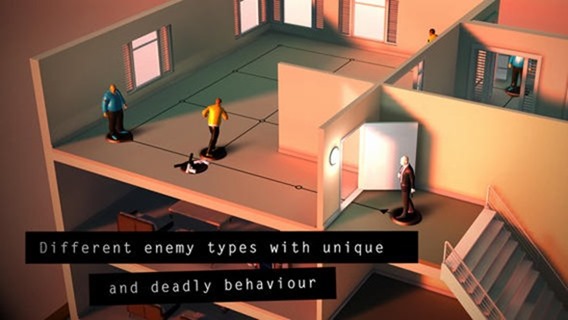 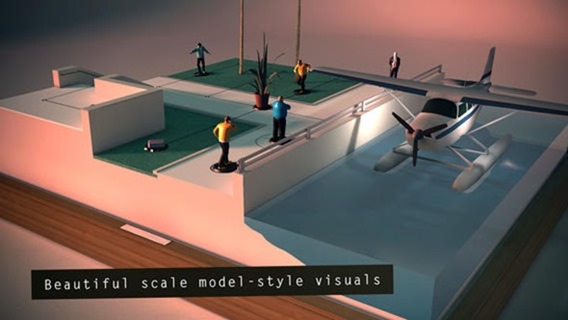 An Android edition is expected to launch in the near future, and we’ll be sure to let you know as and when it does.

(Download: Hitman GO for iOS on the App Store)