Earlier on this month, A3Tweaks finally took the wraps off Auxo 2, the second-coming of the revolutionary multitasking tweak. After a bunch of teasers, it has been well worth the wait, and in a swift update, Auxo 2 has just been bumped to version 1.1 with support for the larger display of the iPad.

In the case of tweaks such as Auxo 2, it’s arguable that the additional real estate of the Apple tablet makes for an even more enjoyable overall experience, and even though the fruit company clearly put some work into enhancing the multitasking with iOS 7, A3Tweaks has shown once again that there’s much room for improvement. Way lot more in fact. 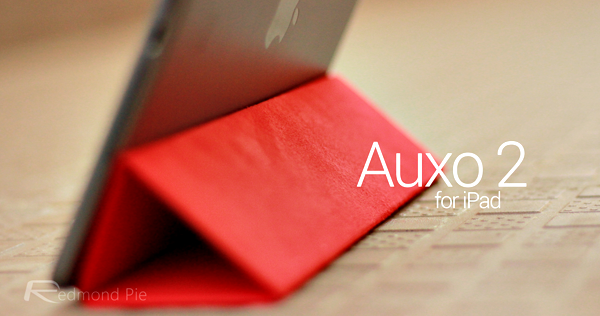 When Auxo 2 initially rolled out, it was noted there and then that an iPad version would be forthcoming, and as ever, the developer has not disappointed, and Auxo 2 with full iPad support is finally upon us. 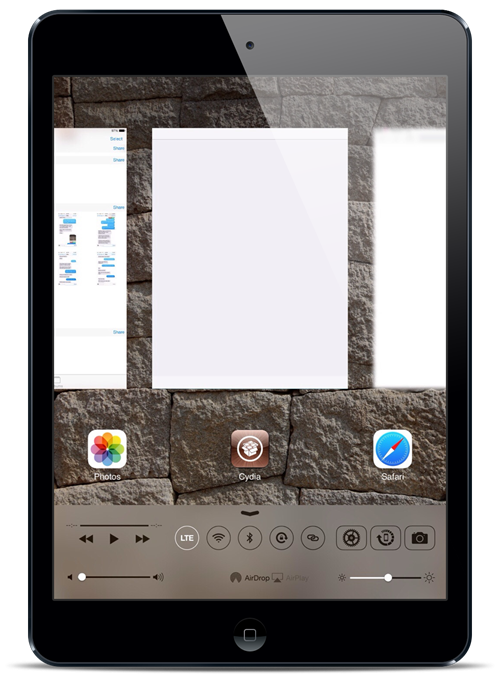 Allowing you to effortlessly slide through apps with apparent ease, Auxo 2 is multitasking as Apple ought to have made it, and as you might imagine, everything just looks that much better on the iPad. 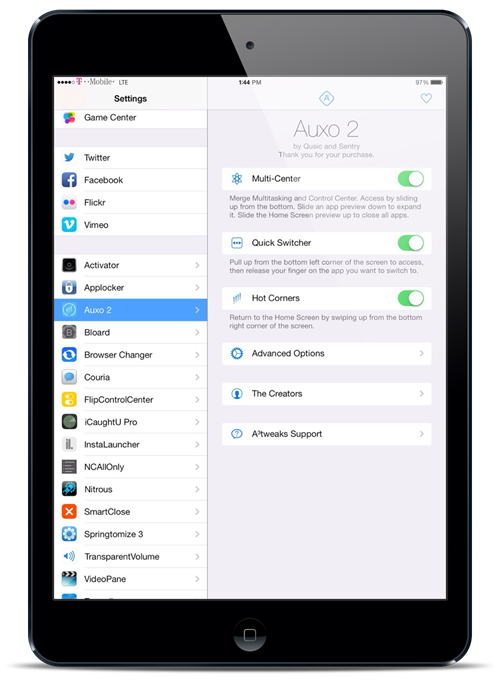 The iPad support has arrived as part of the latest update rather than being a separate, standalone app, so if you already purchased Auxo 2 at the cost of $3.99, all you need to do is log into your Cydia account on your jailbroken iPad and re-download it. 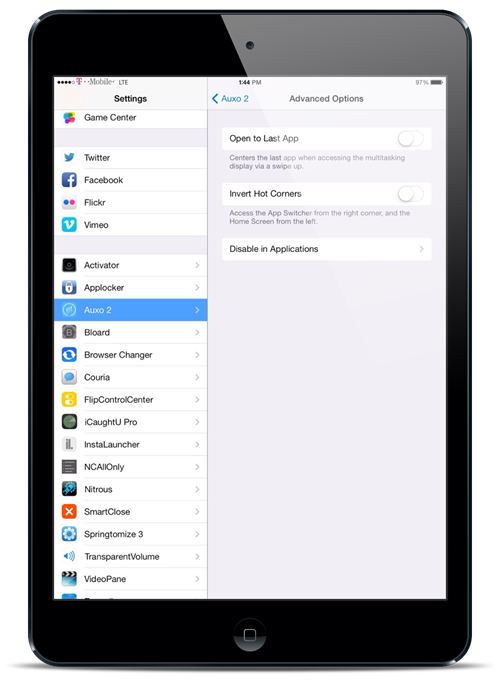 The tweak is available to download via the BigBoss repository, which should be a default in your list of Cydia sources, and if you don’t end up downloading another tweak for your iPad all year, then make sure you pick this one up. 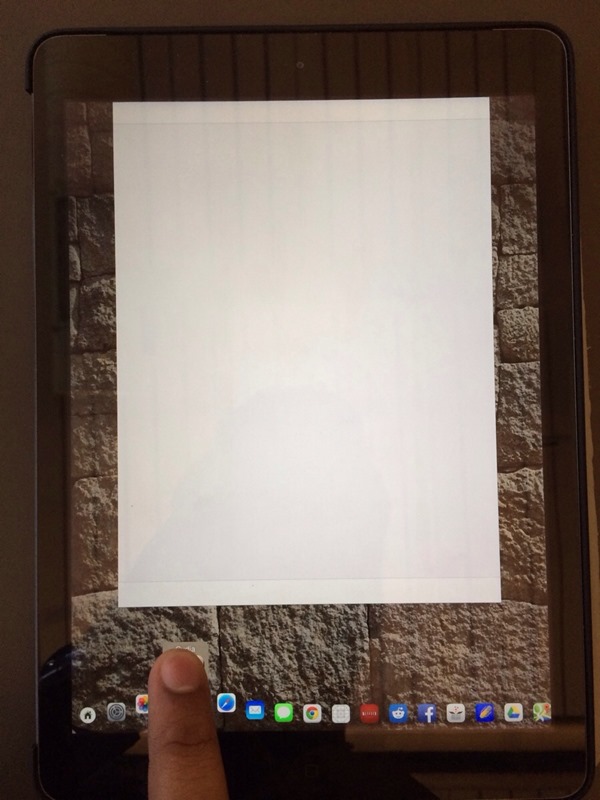 We’ve tried it out briefly on our iPad mini, and can confirm that it works as advertised. In fact, it looks very nice indeed, so download it, give it a whirl, and be sure to leave your thoughts and comments via the usual mediums below!