Back in late February, A3Tweaks confirmed that its famed Auxo tweak would be getting a sequel designed specifically for iOS 7, and today, it has finally arrived. After a teaser demo over the weekend, A3Tweaks also confirmed that Auxo 2 would be releasing on April 2nd, and true to its word, it’s just gone live on Cydia.

In case you missed the build-up, Auxo 2 is a tweak that brings enhanced functionality to the multitasking feature of iOS. Now, prior to iOS 6, this was a bigger deal since, well… multitasking was scant at best. With Apple having obviously made some significant changes throughout iOS 7 – including vastly improved multitasking – it was always going to be interesting to see whether a tweak like Auxo would still be relevant, and as we saw in the demo video released just a couple of days back, Auxo 2 does not disappoint. 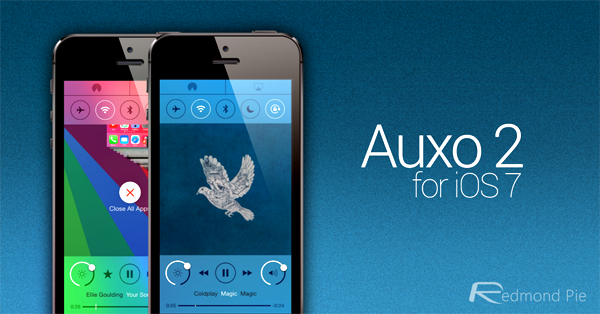 Once installed, you can effortlessly glide through different apps with aplomb, using simple swipe gestures in order to flit from one task to another. Just as with its predecessor, Auxo 2 slots into the interface as if it were implemented natively, and we think it looks stunning.

Auxo 2 can be broken down into three parts, as mentioned by the developer of the tweak itself: Multi-Center, Quick Switcher and Hot Corners.

Multi-Center, in simple terms, lets you swipe up from the bottom of the display to reveal the multitasking view, which houses the app switcher, brightness controls, playback controls and more. From this view, you can pull down the app previews to get a bigger view of them, which is very handy if you’re asking us. 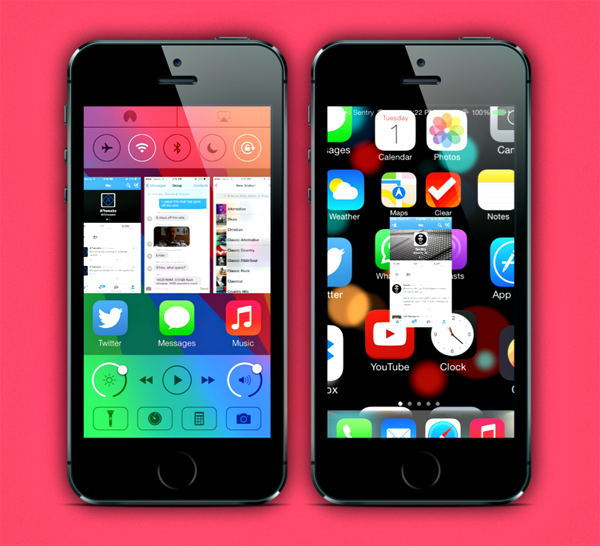 Quick Switcher is our favorite feature of Auxo 2, which lets you switch to your most recently used app by using a simple swipe up gesture.

Hot Corners, as you’d expect, lets you swipe up from the bottom right or left corner of the display to bring up the multitasking view or jump right into your home screen. You also have the option to invert Hot Corner, if you so wish. 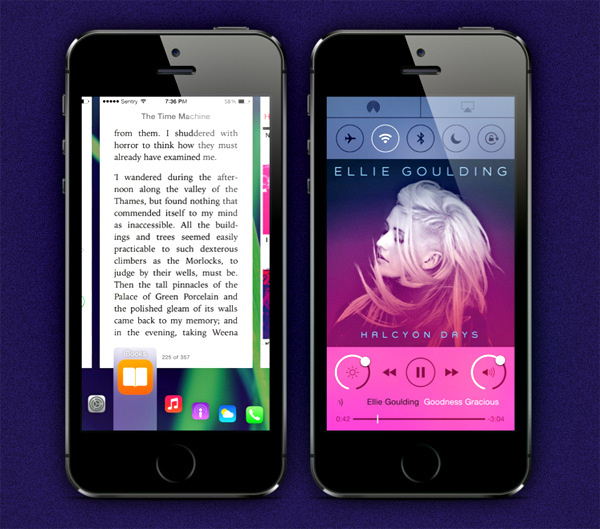 As far as the pricing goes, Auxo 2 will set you back $1.99 if you happened to own the previous edition of Auxo, and $3.99 if you’re a new user. The discount means that folks who supported the original tweak have been considered with the release new version, although as the analytically-minded among you will have noticed, the overall saving is a negligible one cent. 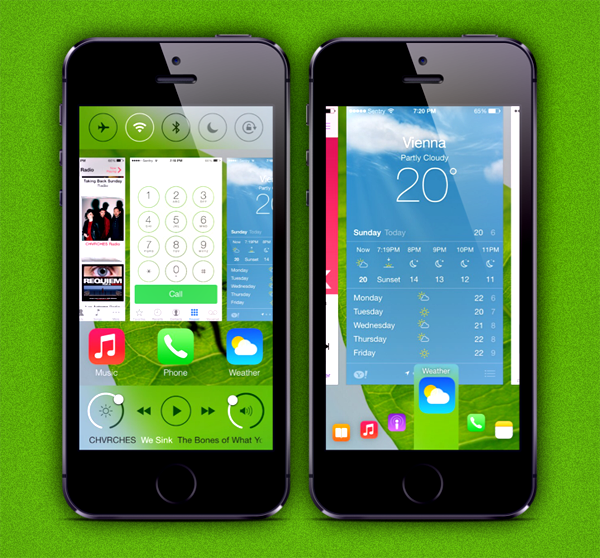 Still, A3Tweaks might well have set the price at $3.99 for everybody, so if you’re a long-time Auxo user, then you’ll surely want to go ahead and grab the greatly-improved Auxo 2. It can be located, as ever, over at the BigBoss repository, and if you wish to enjoy what is arguably the most complete multitasking enhancer available through Cydia, then look no further.

Also, it’s worth noting that Auxo 2 isn’t compatible with iPad, but the dev has promised that iPad support will be a part of v1.1. But we will definitely inform our readers when an iPad ready version comes through.