Auxo 2 For iOS 7 Gets A Release Date, Official Demo Video

For many, the jailbreak scene all comes down to one particular tweak. Auxo, created by the folks at A3Tweaks, has been around for a while now, and very popular it is too. Pre-iOS 7, Auxo was the tweak to have if you wanted to take the poorly implemented iOS multitasking system and turn it on its head. Post-iOS 7 though, we’ve all been waiting impatiently to see what an updated version would look like.

Now we need not guess anymore, after A3Tweaks posted a new teaser video that gave us all our first real glimpse at what Auxo 2 will look like and, we have to say, it looks pretty awesome. 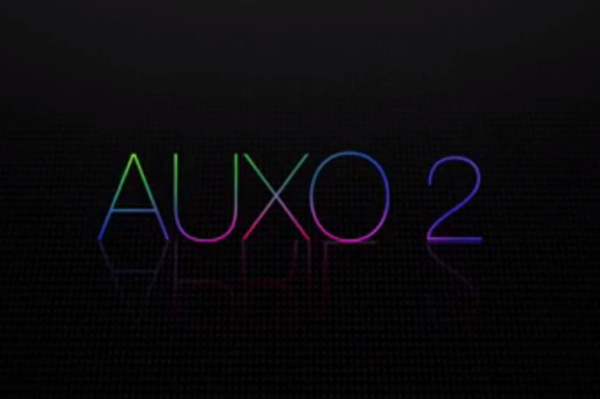 The video shows Auxo 2 off in a much more in-depth way than a previous Vine video managed to do. In this video we get to see the new split-paned Control Center view as well as the fancy new way of killing all the running apps in one fell swoop. The whole thing looks gorgeous, with some typically iOS 7-like transitions and animations thrown in for good measure.

We were huge fans of the original Auxo and we’re sure to be even more impressed by its updated brethren if this video is any indication of what the developer has in store for us. Thankfully it seems we won’t have to wait too long to give it a try ourselves either, with the tweak’s release date also ‘leaked’ in the new video. 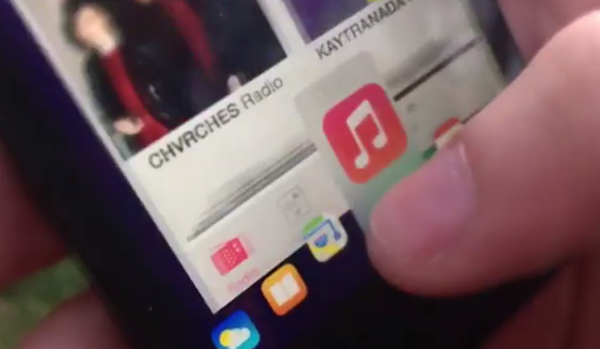 Those paying attention right to the end of that video will likely notice that the Auxo 2 text at the end has a reflection and, interestingly, it isn’t quite as it first seems. If you look closely you’ll notice that instead of saying Auxo 2, it actually says April 2, which is pretty much now nailed on as the date the tweak will go live in Cydia. Rejoice!

There’s still no official word on pricing for Auxo 2 for iOS 7, but the first release was pegged at $1.99, so we don’t expect it to be much more than that and certainly no less. Judging by this video though, we’ll be there waving our money at the A3Tweaks team just as much as the rest of you.

Only a couple of days to go!