Google today released an update to its Google Drive app for iOS which fixes a bug that would cause it to hijack files when opened via the iCloud Drive or Files apps on iPhones or iPads. It also finally adds full integration with iOS 11 Files app.

The update, which is a free download via the App Store, corrects the issue and once again makes everything behave just the way you might expect. Documents can now be viewed from within the iCloud Drive or Files apps on iOS 11 and iOS 10. 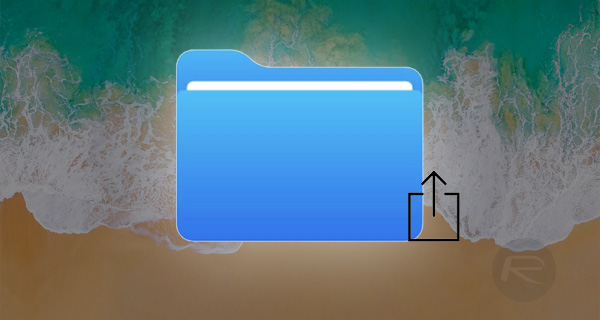 While the previous version of the app would function, anyone trying to open a DOCX Microsoft Word file would see the Google Drive app automatically try to save it because it had become set as the default app for handling such files. This is obviously not expected behavior for an app whose role is to grant access to all manner of files saved on Google’s cloud service. This update, version 4.2017.37510, fixes all that.

While the changelog for the new version does not specifically mention the issue, it has been confirmed that those with the updated app can work as expected. The changelog does however confirms that it now works fully with iOS 11 Files app.

Google does not have the best of histories when it comes to apps built for iOS and keeping them working as they should. The Google Drive app is an important one for many people however, and without it they would not be able to easily access whichever files they keep on Google’s cloud servers.

So the upshot? If you use Google Drive on iOS, download the update from the App Store now, and that’s probably not a bad idea whether you had this particular problem or not.