The official Dropbox app for iOS 11 iPhone and iPad has been finally updated with Files app integration.

As well as offering all-around support for Apple’s latest version of iOS, which was released earlier this week to the public, the latest Dropbox update specifically focuses on supporting the new Files app which Apple added to its mobile operating system, making it much easier to view files from iCloud, on device, and third-party services within a single app and interface. 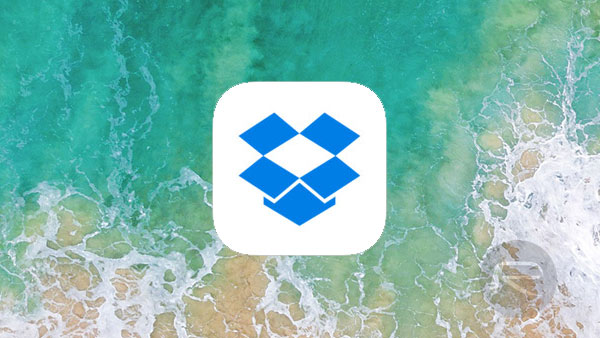 The purpose of the new Files app within iOS 11 is to make accessing files on the device much easier with Apple believing in an experience where users could easily browse, search, locate, and view all of their files in a single place rather than having a fragmented system where users jumped between multiple first and third-party apps to view files. The Dropbox update helps that realization, meaning there’s no more jumping in and out of apps:

Easier access to Dropbox: Once you upgrade to iOS 11, you can access your Dropbox files from the new Files app and supported third-party apps. No need to flip back and forth between apps.

For those that haven’t actually dived into the new iOS 11 Files app, then maybe it’s time you did exactly that.

If you have Dropbox app installed on your device and have authenticated within the app with a username and password, then you will be able to access the Dropbox option under Locations in the Files app. This will give you immediate access to the Dropbox file structure logged against your account as well as all of the files stored within.

Apple’s Files app is just one small part of a jigsaw which has introduced huge changes to iPhone and iPad with the release of iOS 11. Other improvements include peer-to-peer payments through iMessage (coming in an update), hugely redesigned areas through the system, and even a brand new Control Center experience which offers native screen recording capabilities, among other things. If you haven’t updated to iOS 11 and don’t have access to the new Files app then make sure you do so now to enhance your Dropbox experience.