iOS 11 App Store Wish List, Free App Of The Week Feature: Where Have They Gone?

Wondering where can you find in iOS 11 the App Store Wish List and Free App of the Week features? Here’s what you need to know about them.

You may have heard people heaps praise onto Apple for its well thought out redesign of the official iOS App Store. From a visual and usability perspective, it is definitely an improvement, but it appears to be missing two key sections which were very useful in previous iteration; App Store Wish List and the Free App of the Week promotion. 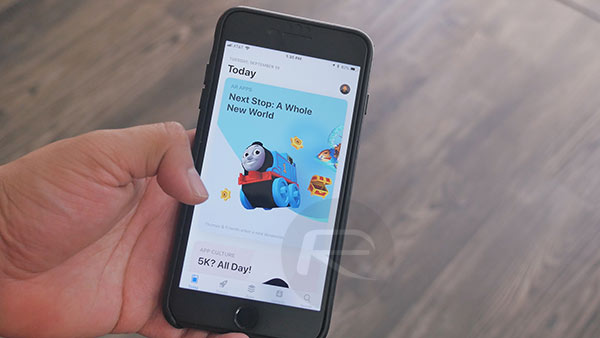 If you are the type of smartphone or tablet user who simply heads into the App Store very infrequently to download an app that you already know you want, and therefore head straight to the Search section or get to the relevant page via an App Store link, then the chances are that you haven’t actually made use of either of those missing features. However, more experienced and engaged users have likely used both in order to bolster their App Store experience.

Apple’s App Store Wish List feature was almost like a favorites section which let users add a specific app, or apps, to their wish list for easier discovery at a later date. You simply had to tap on one button in the App Store and all of the saved apps would be there front and center.

The Free App of the Week option doesn’t really need any explanation. Once a week, usually every Thursday when the App Store is updated and refreshed, Apple would pick out a single app which carried a retail price, and made it available as a free-of-charge download. That generally acted as a feature on the App Store and dramatically improved downloads. 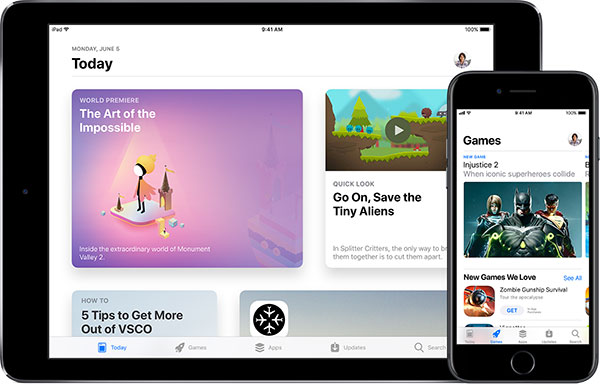 Those days appear to have gone, at least for now. Apple seems to have removed both the Wish List and Free App of the Week features for iOS 11 users with the revamped App Store, with the free app feature being removed from the iOS 10 App Store as well.

There’s nothing to say that Apple won’t actually bring them back at a later date, or simply turn the features back on server-side when they see fit. The exclusion of the 3D Touch App Switcher gesture from iOS 11 is one such example with Apple confirming that the feature would be put back in place soon with an update to iOS 11.

Until then however, it looks as though users are going to have to keep track of their favorite apps the old fashioned way using third-party apps and pay for any premium apps that they want.