GoPro Hero6 Black And Fusion 360 Camera Is Official, Here Are The Details

Famous camera maker GoPro has used an event in San Francisco to announce two brand new cameras. The company unveiled its gorgeous GoPro Hero6 Black as well as the Fusion 360 camera, the latter of which will usher in the beginning of a new “creative area.”

The Fusion 360 has been on the company’s agenda since last Consumer Electronics Show (CES), and will eventually hit the market this coming November. 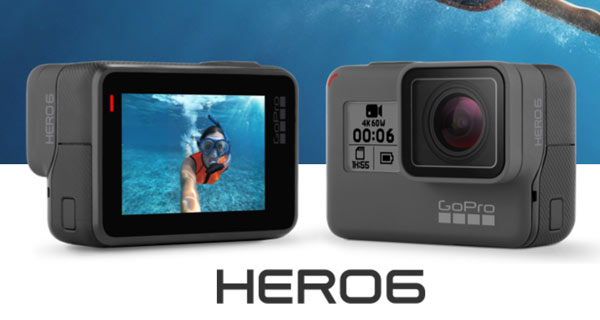 The company’s GoPro Hero6 is essentially an upgraded Hero5 complete with the same exterior design and waterproof features. In fact, if you were to look at it side-by-side with the Hero5 then you would be hard pushed to distinguish between the two. However, this latest iteration of the company’s hardware will offer increased frame rates, pump out images of a higher quality, and will be able to capture those images a lot faster thanks to a brand new internal custom processor built purely for this device.

In addition to the aforementioned improvements, consumers opting to introduce the Hero6 into their lives will also get 4K recording at 60fps, 2.7K at 120fps, or 1080p at 240fps – all thanks to a powerful custom processing chip called “GP1”. GoPro is also telling us that the Hero6 packs improved image stabilization, though OIS still remains missing.

There’s also improved 5GHz WiFi in order to transfer all images and videos to a connected smartphone up to three times faster than its predecessor. Speed seems to be key with the Hero6, which makes it quite ironic that the standout improvement is the fact that’s all about slow motion. The hardware carries everything that you know and love about the Hero5 and will start shipping today for a $499.99 outlay. 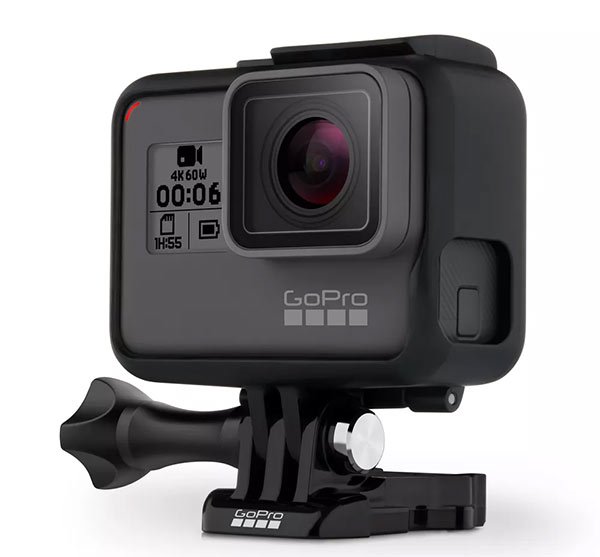 The new and innovative Fusion 360 camera on the other hand uses two lenses to capture video at up to 5.2K at 30 frames-per-second. There’s also the ability to capture 18-megapixel spherical photographs and capture immersive sound in a 360-degree fashion from the external environment. In an interesting revelation, it also employs the OverCapture feature which allows for a 360-degree footage to be rendered in a 1080p video or photograph.

GoPro has also had the foresightedness to ensure that the Fusion 360 is compatible with a lot of the mounts already on sale by the company so it isn’t a total start over for anyone who hardly owns that hardware. In addition to those features, it comes equipped with all of the features that you would expect, as well as having all of the usual technologies built-in, such as GPS, WiFi, and Bluetooth for connectivity and data transfer. 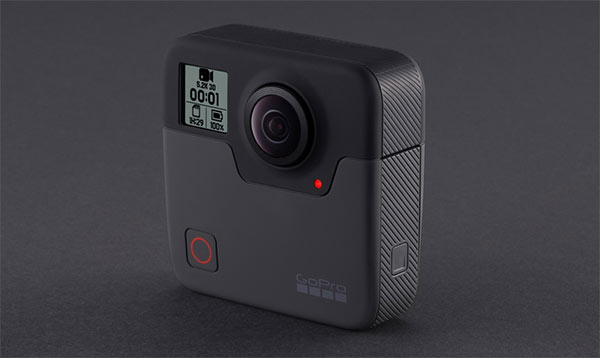 If you have been interested in this type of camera since its original tease at CES, and have been looking for a company to make 360-degree videos more accessible and usable, then you can get amongst GoPro new “creative area” this coming November with a $699.99 outlay.