General Motors is working with the US military about the possibility of building an electric Light Reconnaissance Vehicle (eLRV) prototype that is based on the HMC Hummer EV.

The new prototype is planned to debut in 2022, according to a new report, with GM Defense working on modifying the truck to make sure it fits US Army specifications. 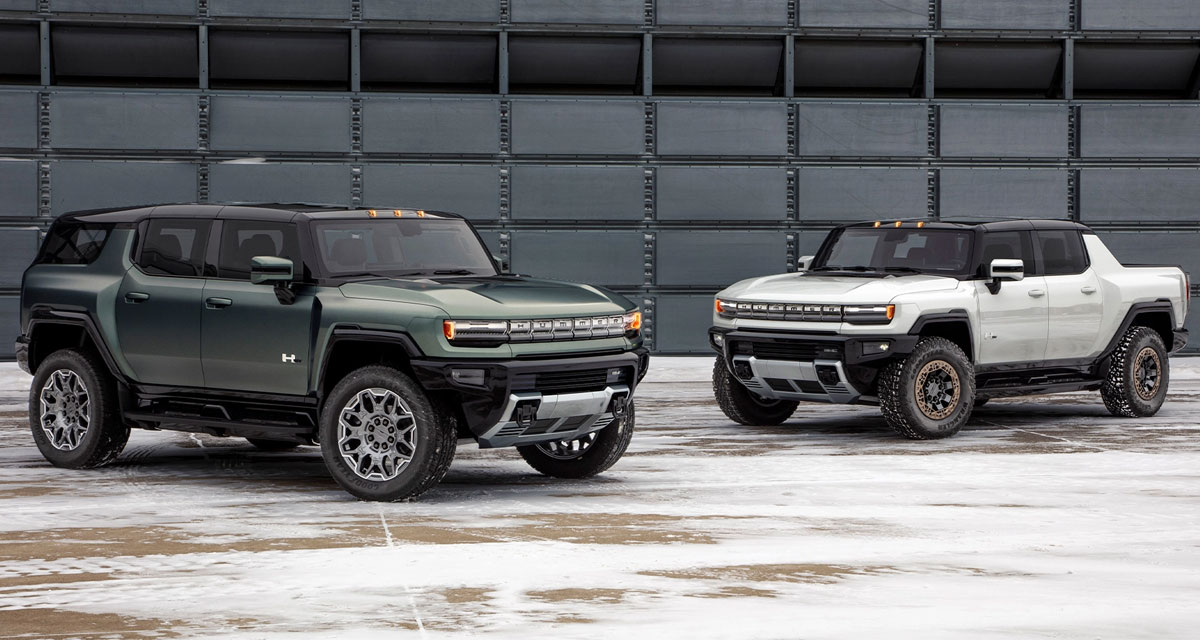 According to a CNBC report, the plans are still in the early stages but GM Defense President Steve duMont says that the army is “excited” about the project.

“The Army’s very excited about the fact that we’re investing in this,” he told CNBC during an interview at the automaker’s technology campus in Warren, Michigan. “The eLRV, that’s the first purpose built from the ground up, you saw it today, it’s our Hummer EV. Our Hummer EV is what we’re going to base that vehicle on.”

In terms of what will change in order to make the new EV more battle-ready, the CNBC report says that plans will see GM “modify components of the Hummer EV such as its frame, motors and the automaker’s proprietary “Ultium” batteries for the eLRV.” 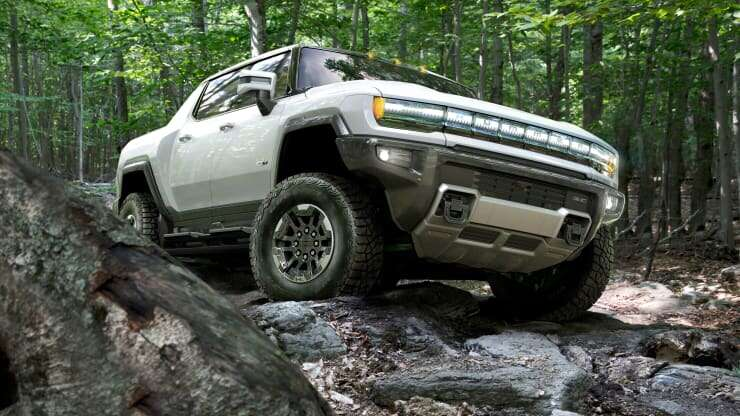 However, none of this is a “sure thing” just yet, with the army asking for information from a range of companies about how they would make such a vehicle for its use. GM is just one of the companies being looked at, with another nine reportedly involved in the program.