Apple announced the addition during a press release, saying that music fans can look forward to “in-app inspiration” from the artists involved. 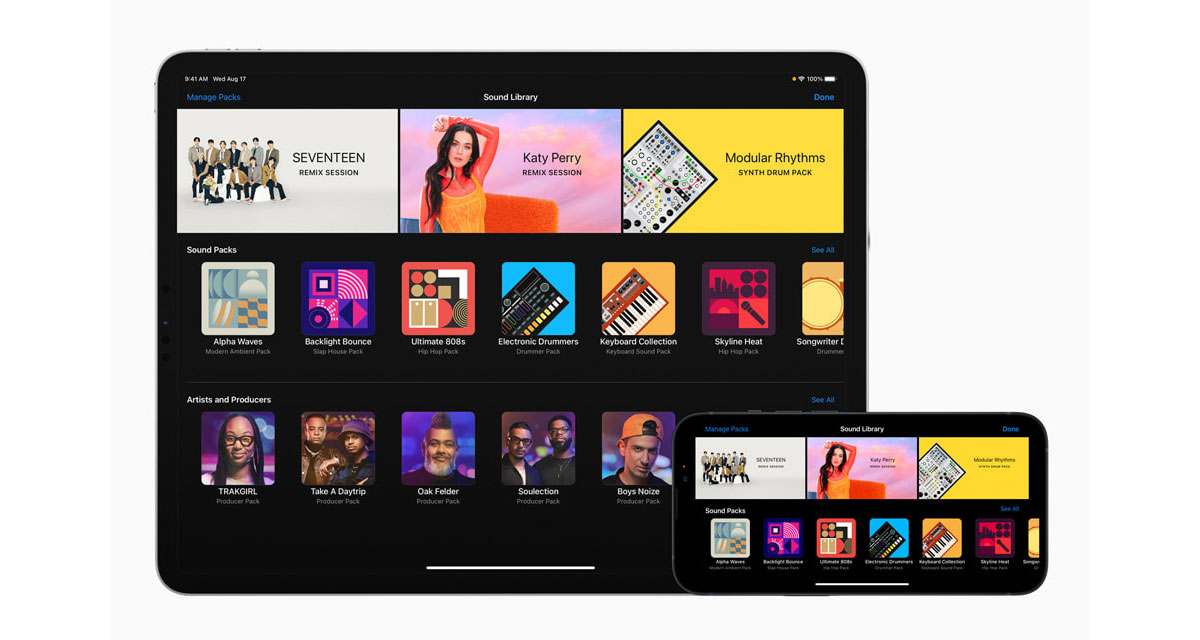 Starting today, GarageBand for iOS and iPadOS will include two all-new, in-app Remix Sessions featuring Katy Perry and K-pop supergroup SEVENTEEN. GarageBand Remix Sessions enable anyone to express their inner DJ using tracks from today’s top artists. With in-app inspiration from the artists themselves and step-by-step video instruction from an Apple Creative Pro, the sessions give aspiring musicians the ability to put their own personal spin on the hit songs “Harleys in Hawaii” by Katy Perry and “Darl+ing” by SEVENTEEN.

The two new Remix Sessions are available as free downloads in the GarageBand Sound Library which already includes a huge range of free sounds, loops, and instruments that can be used to create new music and remix existing tracks.

Apple also announced that new remix sessions are available as part of its Today at Apple training sessions. 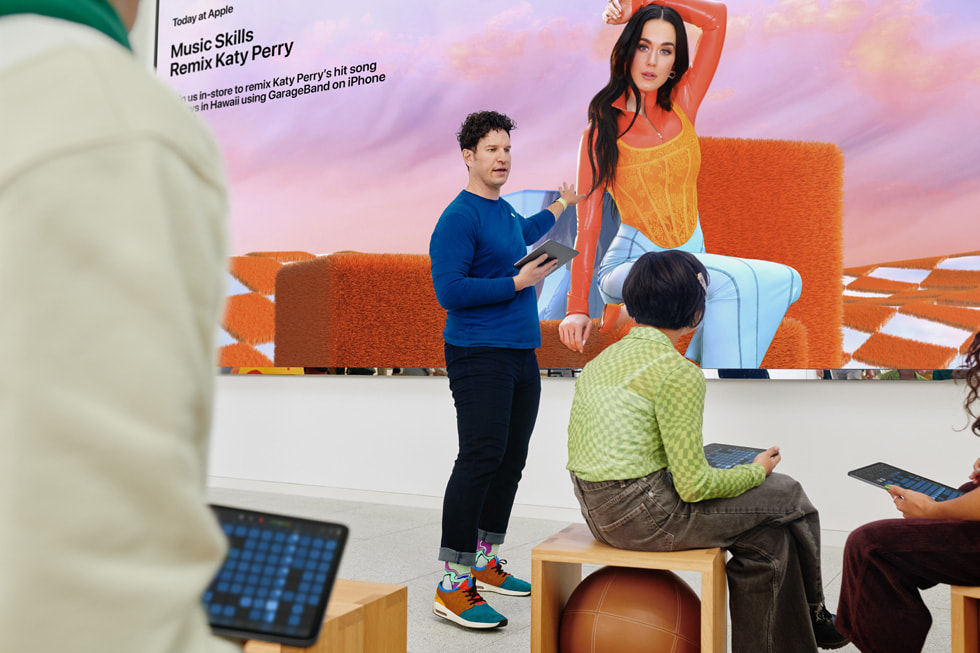 Those who already have the GarageBand app installed can download the new remixes now, while those who need to get their hands on the app can do so via the App Store. GarageBand is a free download for all iPhone and iPad owners.