Despite mocking Apple for taking the charger and earbuds out of the iPhone 12 box, Samsung is set to follow suit with the release of the Galaxy S21 on January 14.

We’ve been expecting that based on recent leaks already, but now we have as close to confirmation as we can hope for – leaked images of the box that the new flagship will ship in. 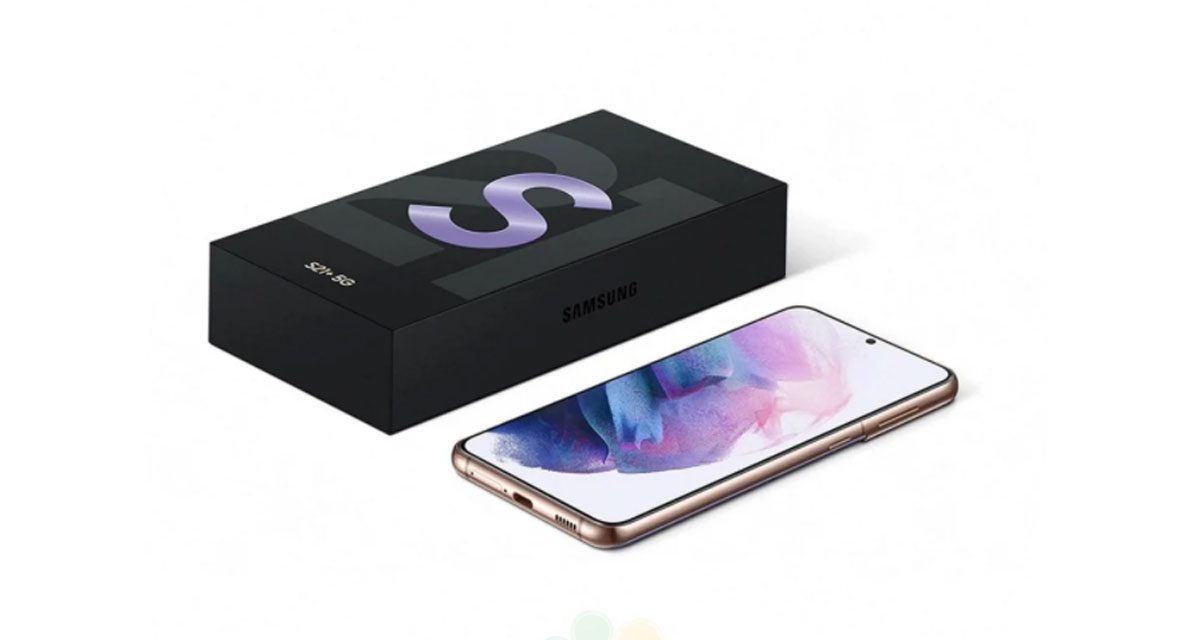 Shared by WinFuture, the box actually looks suspiciously like the iPhone 12 box in its size and shape That is, it’s super small and thin thanks to the lack of any bulky charger inside.

According to a ‘What’s in the Box” text that’s also been leaked, the Galaxy S21 will come with a quick start guide, a USB-C cable, and a SIM tool. And that’s it.

Again, none of this is a huge surprise but it still shows how Samsung is not above mocking Apple for doing something only to follow and do the exact same thing. Whether you agree with it or not, the lack of a charger in the box will hopefully help reduce the amount of e-waste that finds its way into landfill, and the same goes for earbuds as well. 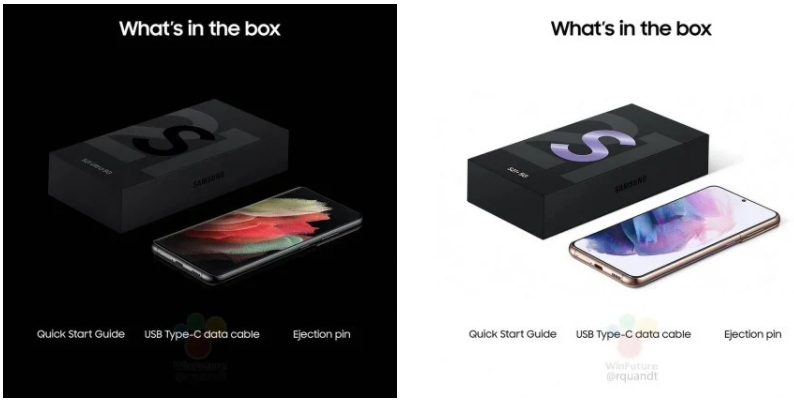 Apple’s argument was that everyone already has a charger and earbuds – presumably that’s the same argument Samsung will make this week, too.