Samsung looks set to ship its own phones without a power adapter in the box, just weeks after it mocked Apple for doing the exact same thing.

Newly discovered documentation for the upcoming Galaxy S21 suggests that there will be no charger in the box, despite Samsung having mocked Apple when it made the same move in October. 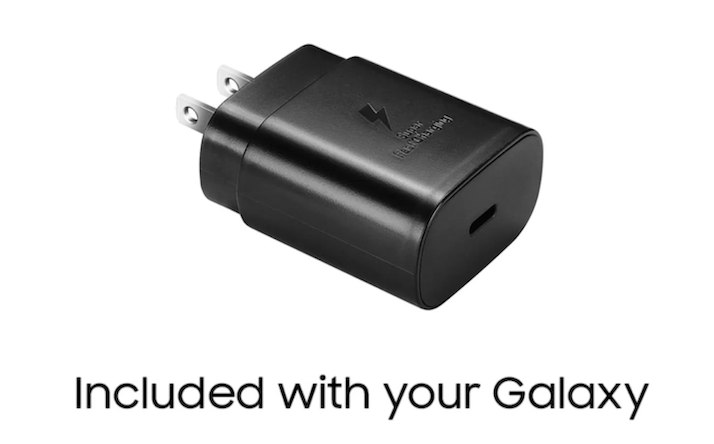 Samsung took to social media to point out that its own phones came with chargers – presumably nobody told the company’s social media team that it was going to follow suit.

The documentation was spotted by Brazilian site Technoblog, with the new Galaxy S21, Galaxy S21+, and Galaxy S21 Ultra have just been approved by ANATEL in the country. All three phones will ship sans charger and headphones.

Apple made its move saying that it would help reduce the amount of waste that found its way into landfills. It also allowed Apple to make the iPhone boxes smaller, requiring less space when shipping and, presumably, using less fuel en-route.

It’s no surprise to anyone that Samsung is following Apple’s lead here. After all, it mocked Apple for removing the headphone port on the iPhone 7 only do then follow along with its own flagship phones afterward. Still, it’s a shame that we have to go through this rigmarole every time something like this happens.