Apple just made both iOS 14.2.1 and iPadOS 14.2.1 available to the public which means you can now download and install it at will. So long as you have a supported device, that is. Updating to the new release is something we’d always suggest, especially in this case given the changes Apple is talking about in the release notes. 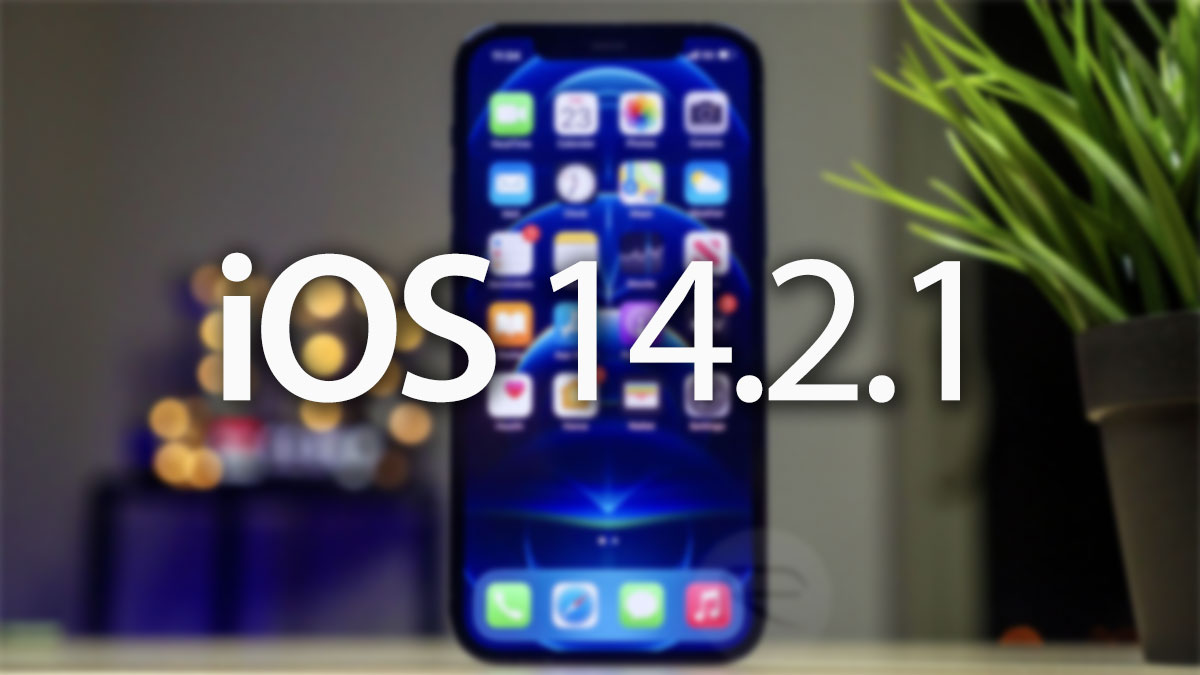 This new update brings a few important fixes, starting with one for a bug that could see MMS messages not be correctly delivered to some devices. On top of that, Apple says it’s fixed an issue which saw some ‘Made for iPhone’ hearing devices misbehave. Users should not notice the same sound quality issues that they’ve been contending with of late.

Moving, Apple also says that it has fixed an issue that was causing iPhone 12 mini devices to become unresponsive when they were on the Locks screen, with users reporting that they were unable to unlock their iPhones on the first attempt.

The new update can be downloaded by heading to Settings > General > Software Update or if you prefer, you can download the IPSW manually and install the old-fashioned way via iTunes or Finder. 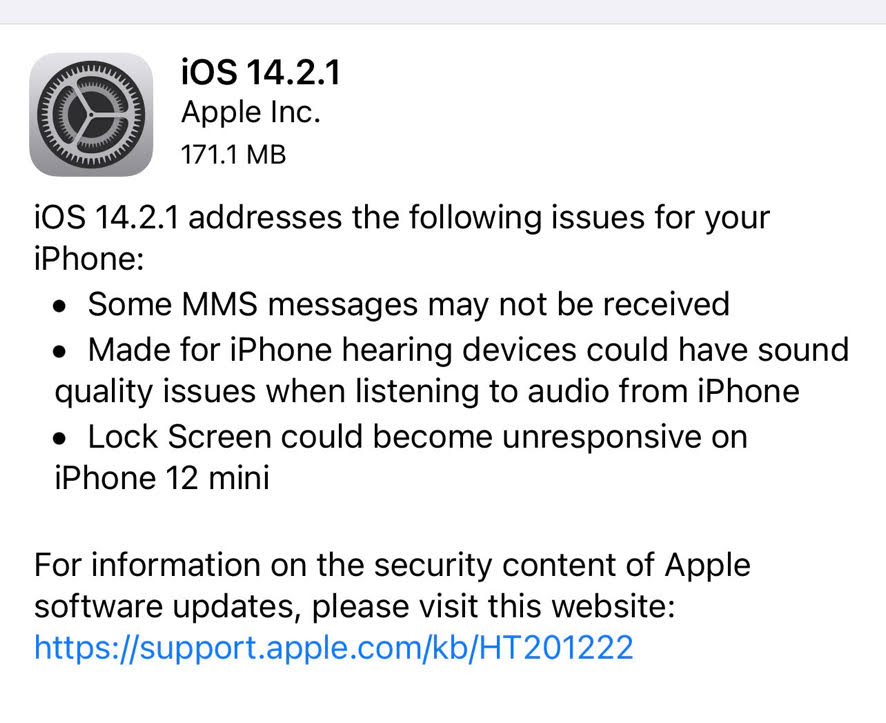