We’ve been hearing rumors that Apple will not ship a charger in the box with its 2020 iPhones and we’ve even seen what is supposedly a case inlay that backs that up. But while we’re still trying to decide where we stand on Apple’s potential move it seems it won’t be alone in alienating people. Samsung is also said to be following suit.

According to a new ET News report, Samsung plans to remove chargers from its packaging for all devices that are sold in 2021, following Apple’s lead. 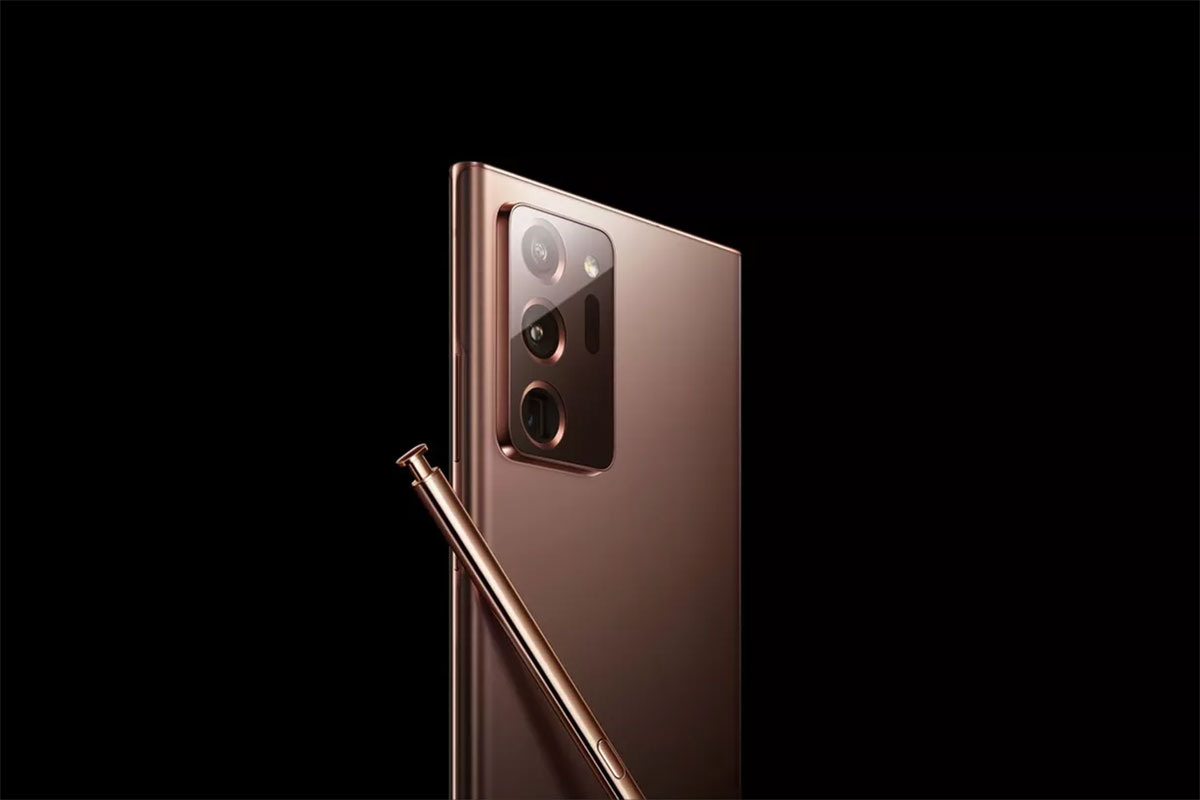 The new report claims that Samsung will remove the chargers because it feels that people already have them and that it could reduce costs. The added bonus is that it helps reduce the amount of e-waste generated by people collecting chargers that the potentially don’t need.

We don’t know for sure that Apple’s 2020 iPhones will do away with the charger just yet but the fact Samsung is now also following along suggests there might be something to both stories. If that’s the case we should probably all start digging out all those chargers that we’ve collected over the years.

And that, probably, is what will make Apple and Samsung’s decision to ultimately be the right one. 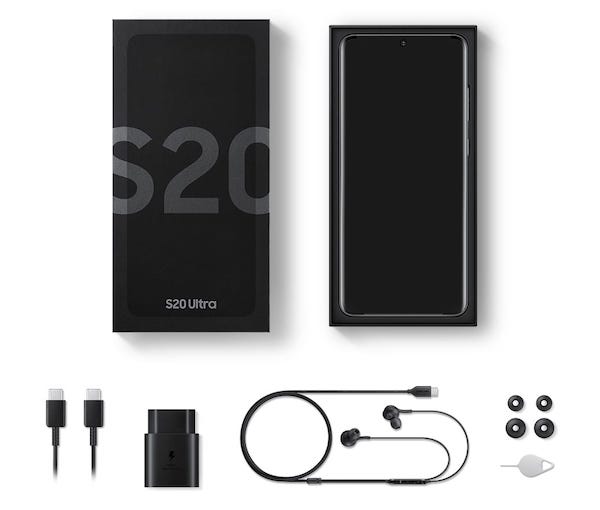 Apple’s iPhone 12 lineup is expected to be announced in September of October and we’ll know for sure then.