Here are all of iOS 14 beta 2 and iPadOS 14 beta 2 changes and new features shown off in video on an iPhone.

If you’re wondering about the release of iOS 14 beta 2 and all of the changes within, then you are in the right place. This video walkthrough will show you exactly what Apple has been working on since the initial beta release of iOS 14. 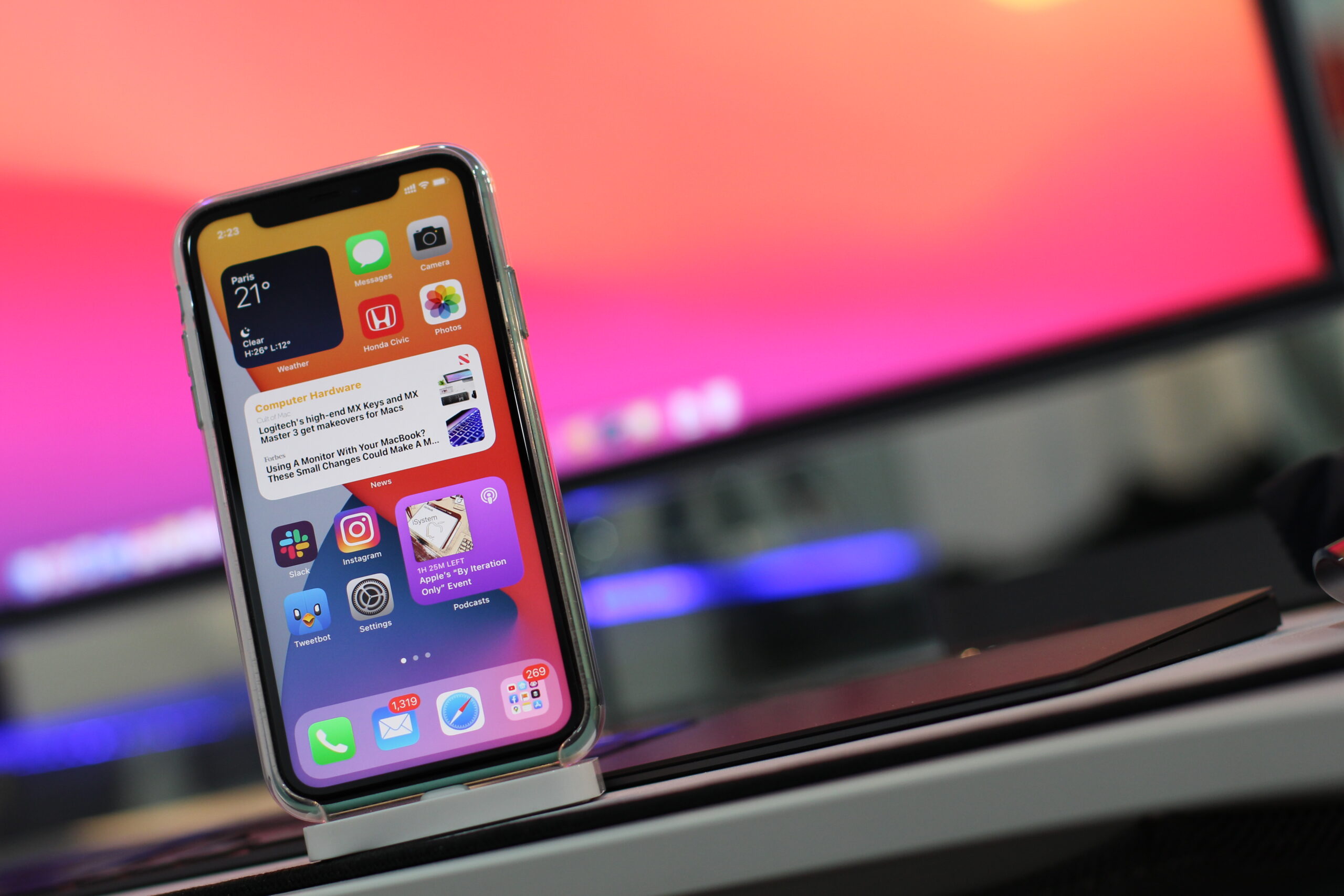 One of the wonderful things about the initial beta release of iOS 14 and iPadOS 14 is that the development community had a general consensus that it was one of Apple’s most stable beta releases to date. In fact, some were even confident enough to suggest that beta 1 felt stable enough to be used on a daily device as it was that good! We’re not quite sure we’d go that far but it was definitely an impressive initial release that would allow Apple’s engineers to build on top of a solid foundation.

So, what exactly have those engineers built in the last two weeks that has made its way into iOS 14 beta 2? One of the major improvements with iOS 14 and iPadOS 14 is the ability to add widgets to the display. With iOS 14 beta 2, Apple has fixed the weather widget and eradicated a niggle that kept resetting the city back to Cupertino. As beautiful as the widget may be, it’s pretty useless for anyone who lives outside of Cupertino if it keeps resetting back to the original location. That bug has now been zapped.

Beta 2 also includes some minimal changes to the icons for the native Clock and Calendar applications, with the latter showing the actual day of the week directly on the icon. The Apple Watch and Fitness applications can also be deleted and removed from the Home screen for people who don’t have an Apple Watch or who make no use of those applications. Obviously, like other native apps, once they have been removed they can be easily re-installed from the App Store. All data will likely be kept on the device itself so it’s really just the presence of the app icons that are being deleted.

iOS 14 beta 2 contains the ability to add a HomeKit button to the Control Center without having to use a workaround. There is also a brand new Files app widget that can be invoked and place on the Home screen of the device. Make sure to watch the entire video above to see a full walkthrough of all of the iOS 14 beta 2 changes.