If you cast your minds back to the end of 2016, you will undoubtedly remember the failure that was Samsung’s Galaxy Note 7.

After initially being released to excellent reviews and selling well, the phone was recalled twice following a series of high profile fires and explosions in which the device injured people and damaged property. 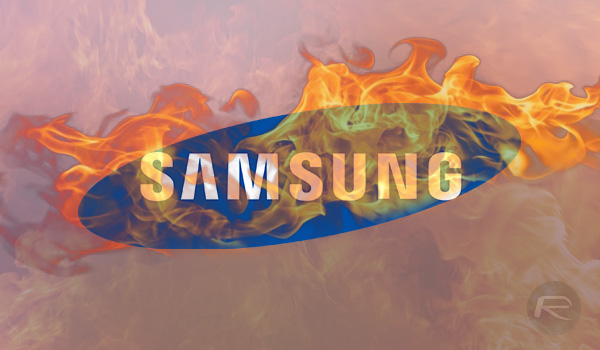 The recall meant that everyone got a refund and Samsung set about working out what went wrong, and now the company is apparently getting ready to have another go at releasing its big, big phone. It’s called the Galaxy Note 7 FE, or Fandom Edition. No, we don’t know why either.

According to a report by The Wall Street Journal, the new Galaxy Note FE will arrive in stores on July 7th starting in South Korea, although a release elsewhere on the planet is somewhat unclear at this time. It seems there is not an expectation that the re-release of the Galaxy Note 7 will impact on sales of the current flagship Galaxy S8 and Galaxy S8+ double act, but we do wonder how confident Samsung is of that. Timed somewhat suspiciously, the new Galaxy devices are also receiving a new color option in Taiwan, with pink being the order of the day.

For those wondering about the safety of the new Galaxy Note 7 FE, we’re told that the new devices will feature different internals to the ones which shipped the first time around, so there should be no cause for concern there. However, it will be very interesting to see how something with the name Galaxy Note 7, regardless of its full name, will sell to customers that will surely want to ensure their phones don’t set anything alight at the drop of a hat.

Watch this space, and maybe see what the Galaxy Note 8 has to offer too.