The iPhone 6 is without a doubt the most leaked Apple smartphone to date, and you don’t have to place your bets on it to prove that fact wrong. And having been treated to a 7-minute long video review of the device itself over the weekend, we now have the complete set of tech. specs of Apple’s flagship that will adorn our pockets in the months to come.

The tech. specs of the new Apple smartphone duo come right out of China, which has been the source of pretty much every other leak that we’ve seen to date. And judging by what we’re being treated to, the iPhone 6 and the larger, 5.5-inch iPhone 6 Plus / 6L are going to be a huge upgrade over the iPhone 5s, and the 5c, which are Cupertino giant’s current offerings in the market. 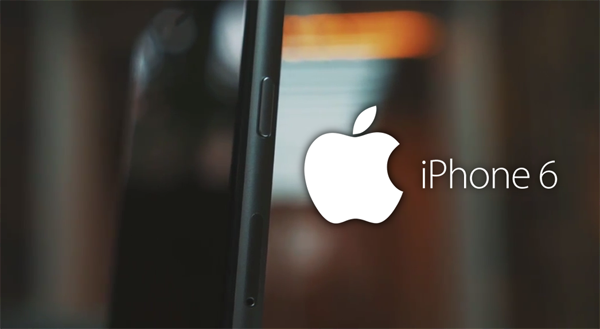 First and foremost, the iPhone 6 is going to be water-resistant. The front panel of the device is going to be ‘shatter-proof’. Though this notion sounds somewhat off the track, considering sapphire glass is indeed destructible, it’s something which we did not expect till this very day. And the leaked spec sheet does reveal that both the devices will come with sapphire glass, and won’t be limited to specific models.

While previous reports have offered a glimpse of what the display resolution of the new iPhones might be, but today’s leak confirms that we’ll be seeing a 960×1704 pixels panel, offering a pixel density of around 416 pixels per inch.

The 4.7-inch model will have a 1,810mAh battery, which is a somewhat modest upgrade over the 5s, while there’s no word on the 5.5-inch model, but today’s leak reaffirmed the fact that the device will come with a massive 2,915mAh battery.

The 5.5-inch model will come with 2GB of on-board RAM, which is a gigabyte more over the 4.7-inch model.

Both devices, as you’d expect, will come with Apple’s new dual-core A8 processor, and is said to be clocked at 2GHz.

The leaked specs also reveals that at least one iPhone will be offered with 128GB of on-board storage, while the 16, 32 and 64 options will still be in place for those who don’t want to crash their bank account. 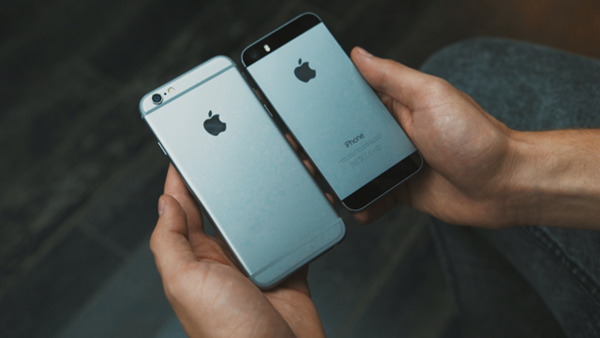 In the camera department we’ll be treated to an 8-megapixel snapper, capable of the usual stuff we’ve come to expect from Apple; a True Tone LED flash, HDR mode, panorama, etc..

And to wrap things up, both iPhones will come with an improved, 500 ppi Touch ID sensor, which is far more accurate than what is housed inside the iPhone 5s Home button. 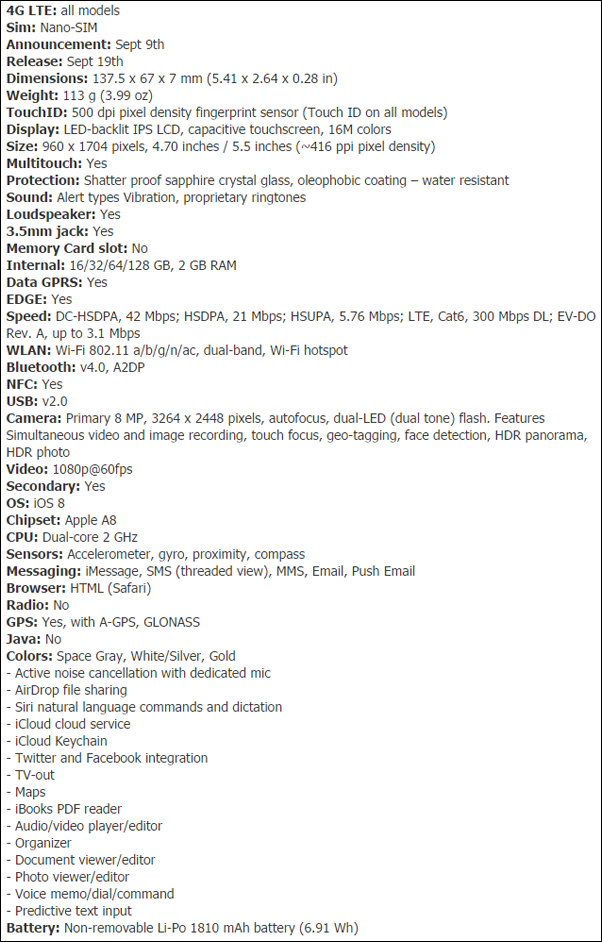 The cat’s truly out of the bag, and with just a few hours to go, we can’t wait for Apple to make things officially official.