The iPhone 6 has managed to drum up quite a bit more excitement than your typical iPhone release, and there’s fairly good reason for that. Whereas last year’s launch wasn’t much of an upgrade – we got an iPhone 5 with a bumped processor and Touch ID as well as another iPhone 5 with a plastic case – Apple has seemingly overhauled its famed handset line-up this time around, and as well as a 4.7-inch version, we’re also expecting a 5.5-inch variant. In the case of the latter, bigger hardware will no doubt require a bigger battery, and more evidence has emerged that a 2,915mAh power pack will be used to keep the so-called ‘iPhone 6L’ ticking over.

Given that the flagship iPhone 5s includes a 1,560mAh battery, 2,915mAh is quite a significant jump, and in a new clip released by the folks of NWE, we get up-close and personal with what is claimed to be a legitimate unit of the battery component to be used with the 5.5-inch iPhone 6. 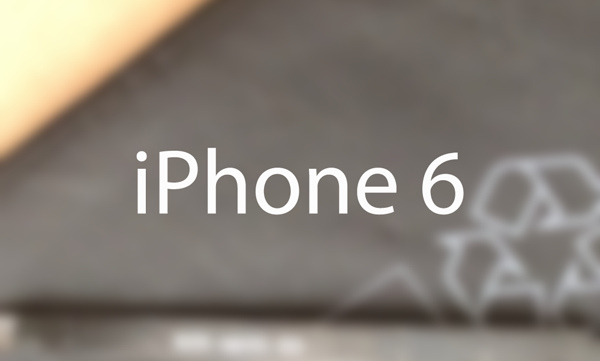 As well as the battery itself, there’s also the connector cable that attaches it to the motherboard,

With just one day to go, we’re now on the cusp of the iPhone 6’s release, and along with the two new iPhone models – there may also be different tiers within those sizing configurations if reports are to be believed – it’s also suspected that Apple will take the wraps off the so-called ‘iWatch’.

With Motorola having just rolled out the beautiful and elegant Moto 360 smartwatch on Android Wear at IFA, it’s of paramount importance that Apple shows its hand, and while it’s reckoned that the wrist gadget won’t hit the market until early on next year, Apple can still secure customers by making it absolutely official. 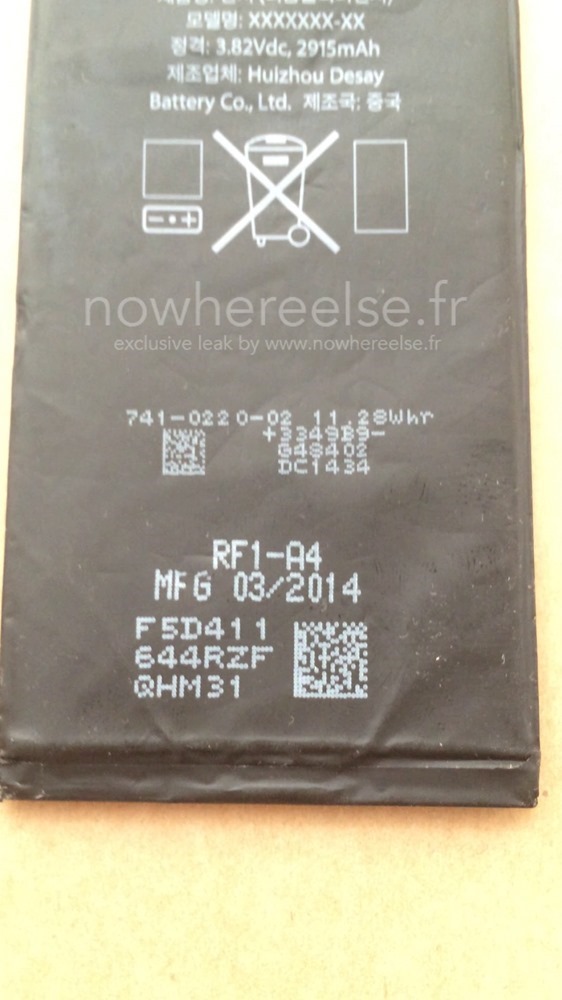 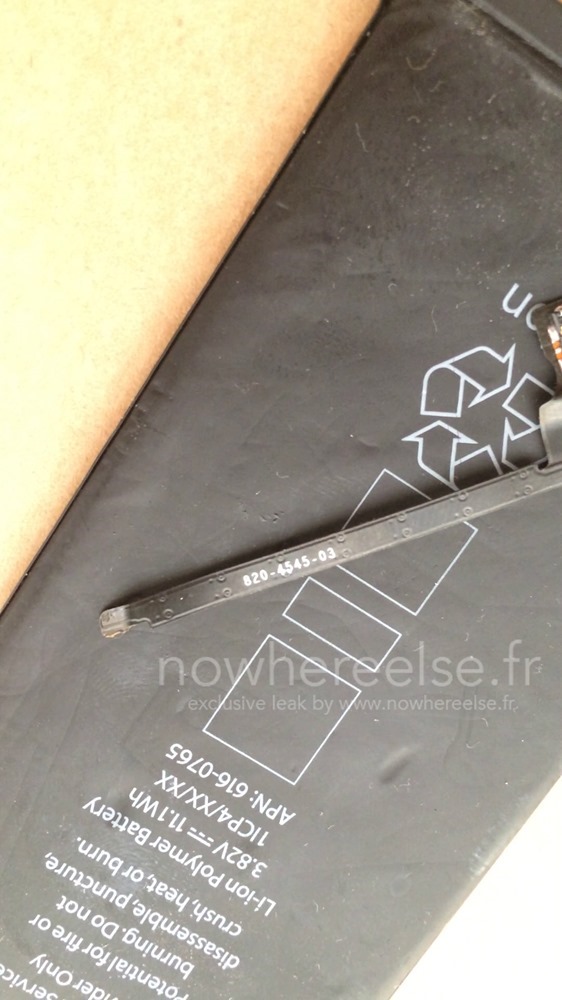 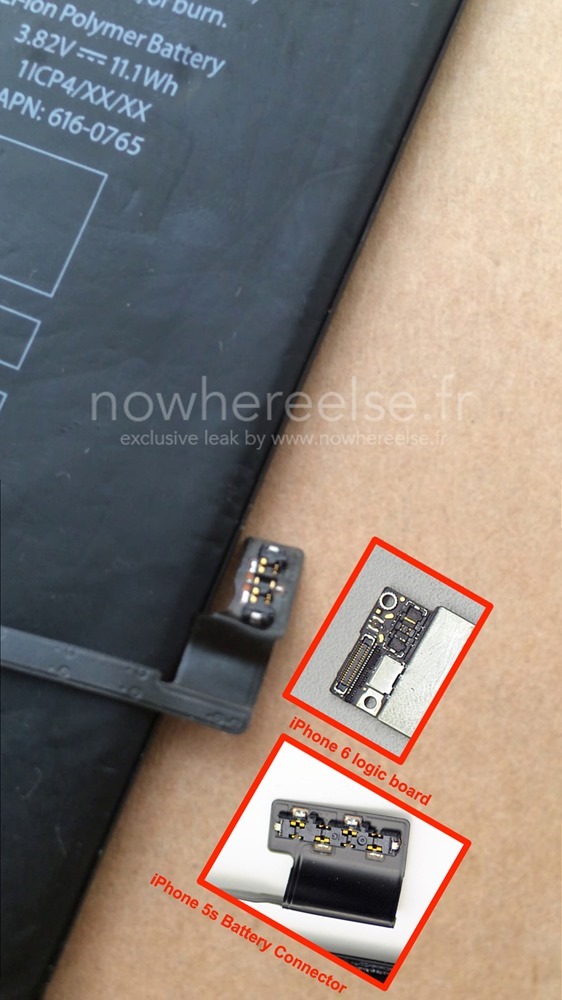 With the small matter of an iPad Air announcement also on the agenda, we’re looking very much forward to the commencement of Apple’s keynote event, and with so much to fit inside two or so hours, it’s likely to be absolutely manic.

We’ll be watching the whole thing very closely, and in the meantime, check out the video of the leaked battery below: