The world is waiting in anticipation as Apple gears itself up to introduce its first wearable device on Tuesday. The much speculated device, likely to be called iWatch, and which will apparently be based on a modified version of iOS, has been in development for quite some time, with Apple only now being in a position to introduce it to the world. Information pertaining to the device has been relatively sparse, with Apple managing to keep the lid tightly on things during the run up. However, now, according to a new report, the Apple wearable will be capable of running third-party applications, with a number of large developers already using and interacting with the bespoke SDK.

If the speculation turns to be accurate then users will require a portal that allows them to download these third-party offerings directly to the device. The same sources are suggesting that the wearable will have its own App Store installation, although it’s yet unknown if this will be a fully-fledged dedicated App Store, or a separate section of the existing iOS store. The relative popularity of Android Wear apps has forced Google to go through a similar process by creating a dedicated section for compatible apps on the Play Store. 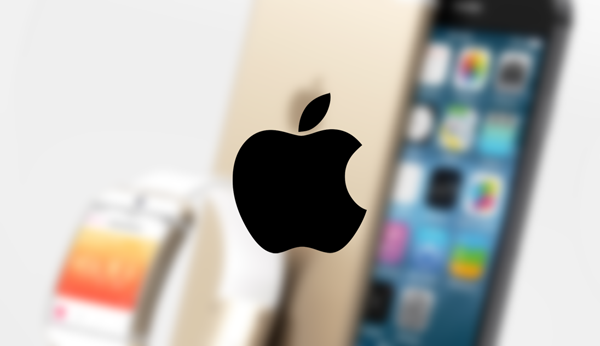 In preparation for the introduction of the device it’s being reported that a number of large social network and services based companies have already been seeded with the initial version of the Apple SDK to create the first wave of custom apps. As you might expect, all companies and individuals are subject to an extremely strict non-disclosure agreement that prevents them from discussing the situation. It’s claimed that Facebook are amongst the list of high-profile receivers of the SDK, with the world’s largest social network working on a dedicated wearable app as well as attempting to improve its current offering of mobile apps for the launch of iOS 8. 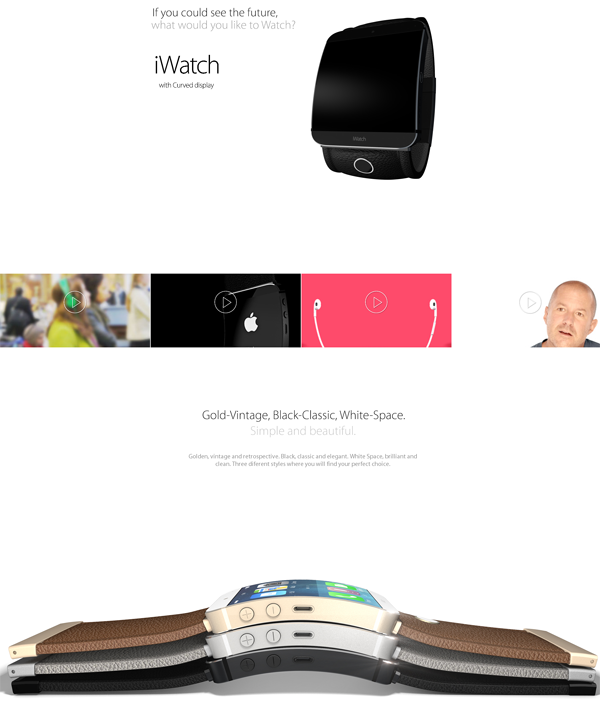 We don’t have long to wait until we get the official introduction to Apple’s wearable. The extremely capable device is designed to be worn on the wrist and is said to be built to appeal to even the most fashion conscious whilst still having powerful ties to the new HealthKit and HomeKit frameworks that were introduced at this year’s Worldwide Developer Conference. We’ve only got a day left to wait, but the company’s recruitment drive in the fashion, fitness, health and payments industries should be enough to provide us with something truly special.