Apple’s design team may be second to none when it comes to constantly dreaming up gorgeous computers and portables, but that doesn’t mean that even Jony Ive’s team can’t be improved upon. That’s presumably why Apple has snapped up design genius and Ive’s friend Marc Newson.

Both Newson and Ive have worked together on Apple products in the past, notably the special edition Product (RED) Mac Pro that was auctioned off as part of a charity event, and they’ve also collaborated on non-Apple hardware like the Leica M camera. The pair apparently get on ridiculously well too, which should make for quite the working relationship in Cupertino. 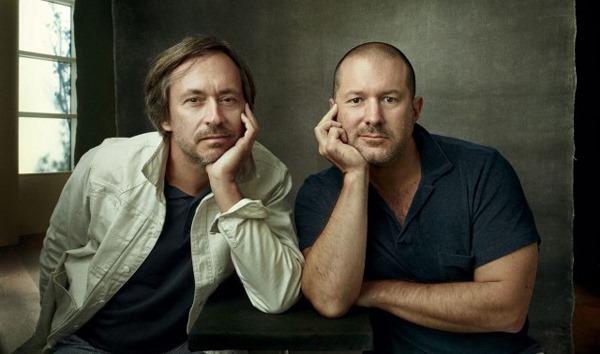 The obvious assumption here is that Newson has been brought into Ive’s team to help design wearables given his past, having previously worked on watches. If Apple is bringing Newson on board for his wearable know-how though, it’s a clear indication that the iWatch is far enough away from being ready that a new designer will be able to stamp his mark on the project at this point. That means no iWatch this month and, probably, not this year either.

Speaking of his friend and newest subordinate, Ive said that “Marc is without question one of the most influential designers of this generation,” when speaking with Vanity Fair. It’s a feeling that seems reciprocated by Newson too, who is gave a statement following the news of his new role at Apple. The designer remarked that he is “full of admiration and respect for the extraordinary design work that has been produced by Jony and the team at Apple,” which should make his Apple assimilation go that little bit smoother. 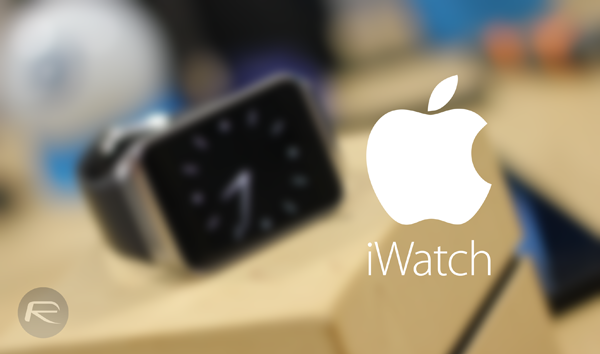 Newson is Apple’s latest new recruit with roots in wearables, which once again points squarely to Apple getting ready to entire the smartwatch market. The timing for that entry is still a mystery, but given this appointment and persistent rumors that the company’s first wearable won’t be ready until next year, we won’t be holding our breath for an announcement.

Unless it happens on the 9th alongside the iPhone 6. In which case, that last paragraph never happened.