Apple’s Mac Pro is something of a looker even in its standard shiny black guise, and if you’re hardcore enough to stump up the minimum $3,000 price of entry there’s little doubt that you’ll be getting a good looking computer as well as a mighty powerful one. But everything can always be improved.

Which is why we’re rather smitten by this bright red Mac Pro. After all, it’s fast, expensive, bright red and looks rather like a torpedo. What’s not to like?

Created by Apple VP of Design Jony Ive and fellow designer Marc Newson, this special one-off Product (RED) Mac Pro will be auctioned off as part of a charity auction on November 23rd. Given the fact that Apple says that it will begin shipping its new high-end computer in December, whoever wins this particular auction will be one of the first to own the new Mac Pro – assuming it’s available immediately. 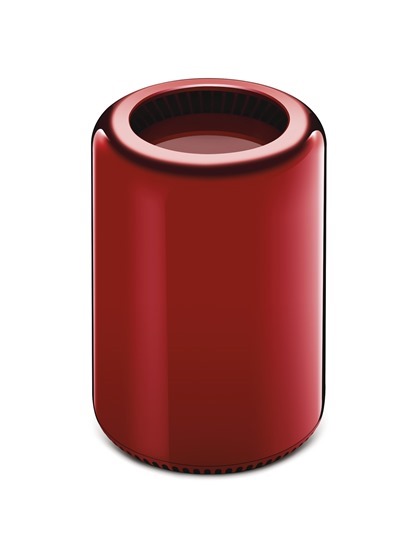 If you do fancy being the winner of this auction though, you’ll need to have deep pockets. If the $3,000 price of the standard model made you blush then it’s safe to say that the Product (RED) one isn’t for you. Auctioneers Sotherby’s reckon this red Mac Pro is worth between $40,000 and $60,000 – which ain’t cheap by anyone’s standards. And we’re quite certain that the price might eventually go up when the auction kicks into high gear. 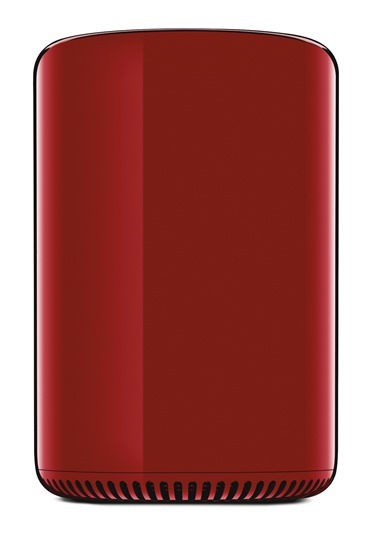 The auction site doesn’t mention what the specifications of this Mac Pro are either, and with so many variations available we wouldn’t want to guess either. At the valuation being talked about though, we’d like to think it would be pretty beefy, or right off the edge.

Apple has been a long-term partner of Product (RED) and has so far raised in excess of $65 million for the charity since 2006. 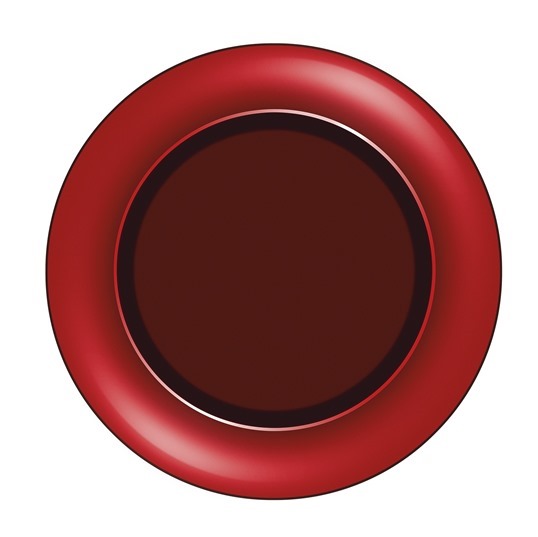 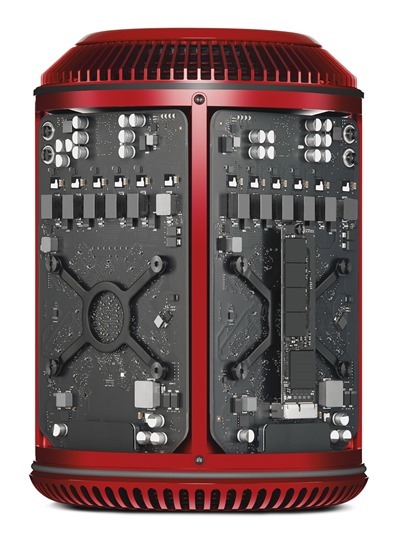 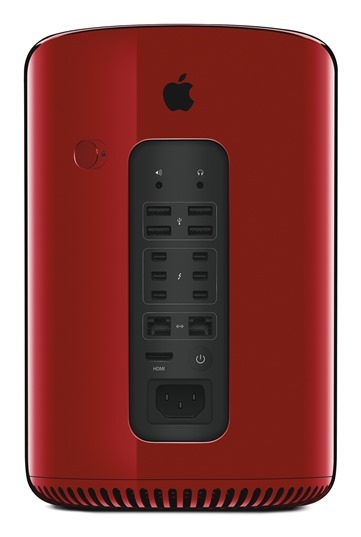 It would’ve been really great if Apple offered other Product (RED) offering, such as an iPhone, or maybe an iPad! But we’re bigger fans of the iPhone for this one.

Would you buy a Product (RED) Mac Pro if Apple ever decided to make it available as an option apart from the black offering?