It may have been available on iOS for a month already, but those toting Android devices can now also join in the fun that is provided by Call of Duty: Strike Team.

The action game, which will cost gamers $7 if they want to partake in a spot of first-person shooting and is available to download now from the Google Play Store, or the link which we’ve added at the foot of this post. Anyone looking to give the game a whirl though might want to check they’ve got plenty of storage space thanks to the hefty 2GB install that’s required in order to make the magic happen.

If gamers do get past that $7 price and the huge download that comes as part of Call of Duty: Strike Team then they’ll be treated to competitive campaign and survival modes which encompass both single and multiplayer activities. Activision’s built-in Call of Duty community leaderboard options keep things interesting, too. In fact, the game is pretty much the same as its iOS counterpart, hence if you’ve already played it then you’ll feel like home. New players need to go through a little orientation process.

"The year is 2020. Tensions run high amongst the world’s superpowers. In a surprise attack, the U.S. finds themselves in a war with an unknown enemy. Your mission is to lead a Joint Special Operations Team in a global effort to hunt down those responsible."

So, pretty standard Call of Duty stuff there then! 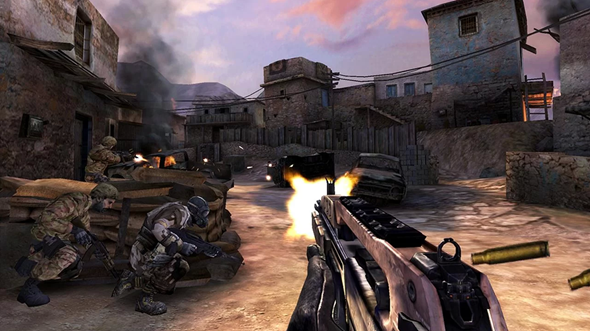 One of the biggest attractions to this game in particular is Activision’s claim that gamers can switch between first and third-person views at almost any time which should prove popular for those that like to play in either view. A great thing for the sake of variety if you don’t fancy first-person or maybe third-person gaming views. 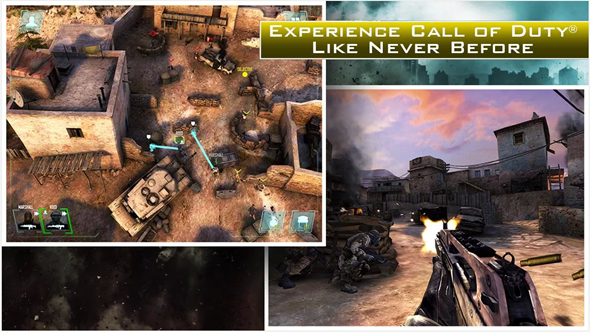 If you can look beyond the price that some may deem high as well as the fact that you’ll need 2GB of space to install it, Activision’s Call of Duty: Strike Team should keep you happy for a little while at least. Well, until the next one is announced of course.

(Download: Call of Duty: Strike Team for Android on the Play Store)