In terms of tech product design, Apple’s Jony Ive is arguably the most iconic. The somewhat enigmatic, cult figure of the Cupertino company has not only been responsible for some of the most memorable gadgets of our times, but was also the mastermind behind Apple’s recent design overhaul of the iOS mobile operating system. If you cast your minds way back, you might remember the news that Sir Jony would be designing a one-off camera for Leica, and as first seen in November’s Vanity Fair, the creation is just about ready.

Even though it’s only a render, one can immediately spot some excerpts from the mind of Ive. Laden in a significant amount of aluminum, as is the case with most of the iOS device range these days, that obsessive attention to detail we always associate with Ive and Apple products manifests itself once again, and we think the end product is one of beauty and elegance. 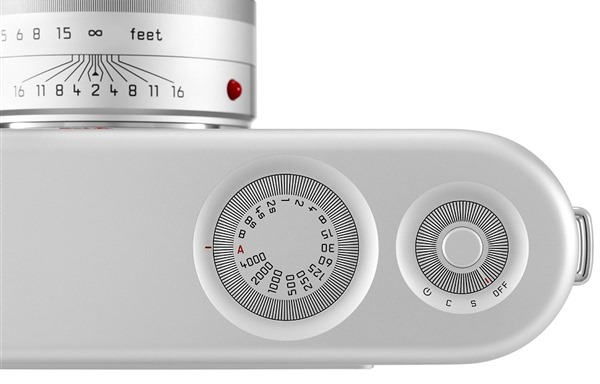 Although it was initially though that Ive would have a hand in designing one camera, it turns out that there are actually two, and with Australian designer Marc Newson also having had a hand in these unique pieces, they should fetch a tidy sum when they go under the hammer for charity next month. The (RED) auction will take place at Sotheby’s New York in November. 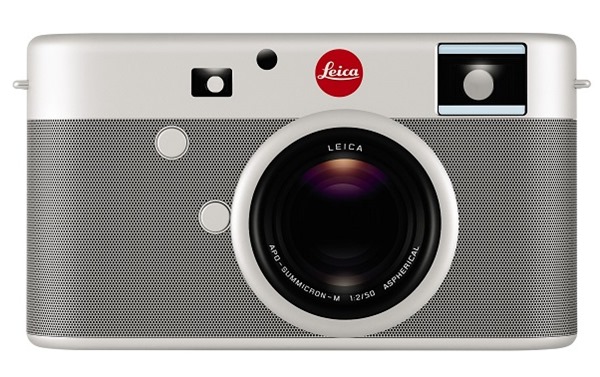 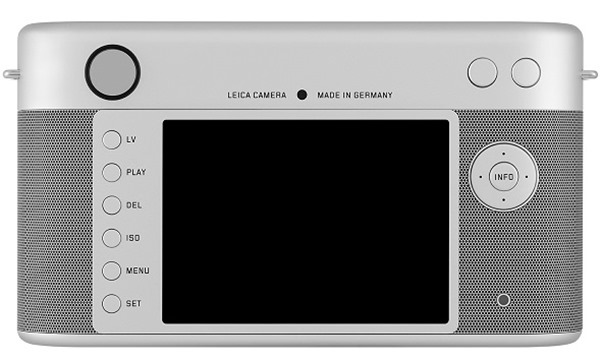 Both Ive and Newson have created a bunch of other auction-ready products besides the cameras, such as an 18 carat rose gold pair of Apple’s relatively new EarPod headphones, so if you’re looking to grab something limited edition but don’t quite have the money to pony up for a Jony Ive-inspired camera (discounting, of course, the one found inside the iPhone), then there are still plenty of other goodies on offer. 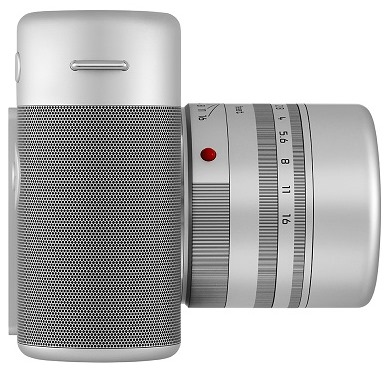 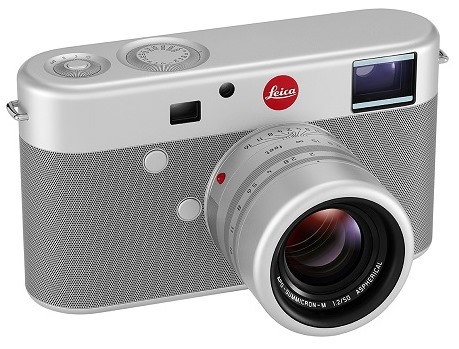 Leica is considered a luxury brand, of course, and with a regular camera easily setting the consumer back thousands of dollars, we could be looking at upward of one hundred thousand when the charity auction does eventually kick off.

What do you think, is this Ive-designed camera something you would consider buying if it were a mainstream product? Or do you think it’s a little over your taste, or maybe under? Do be sure to share your thoughts with us in the comment section below!