Apple’s Jony Ive was once described by the late Steve Jobs as the guy with "the most power" within the Cupertino company besides, of course, himself, and having been responsible for designing some of Apple’s most iconic products throughout the years, it’s little surprise he’s garnered himself something of a cult following.

His white-walled lair within the Cupertino grounds is often a source of mystery, and having just been knighted in his native Britain, it’s fair to say Sir Jony Ive is at a high point in his design career. 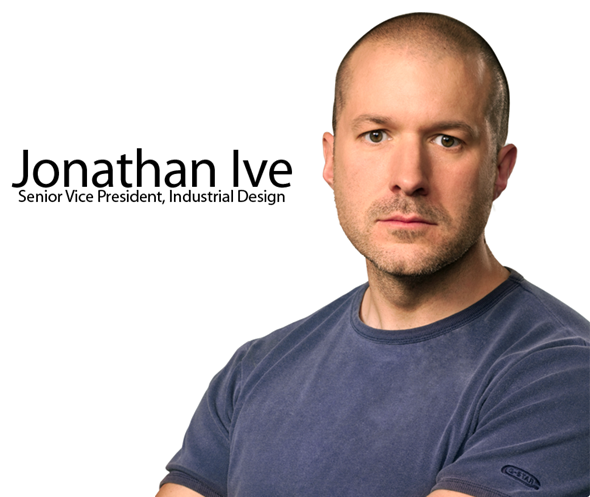 With so many Apple fans turning out in their millions to purchase products designed by him, it makes sense that other companies would want for him to influence their own products, and that’s exactly what camera specialist Leica has done to promote its new M-series snapper.

First unveiled last night, it starts at a cool $7000, and in a move that will no doubt see sales increase dramatically, Leica has teamed up with Ive to create a limited edition version of the M camera.

Given the, erm, entry level device could buy you a decent second-hand car, Lord knows how much they’ll charge for the Ive-inspired iteration. Apple’s SVP of Industrial Design certainly has the Midas Touch, but in this case, consumers would probably save money if they were to buy the gold-weight equivalent of what this camera is likely to cost. 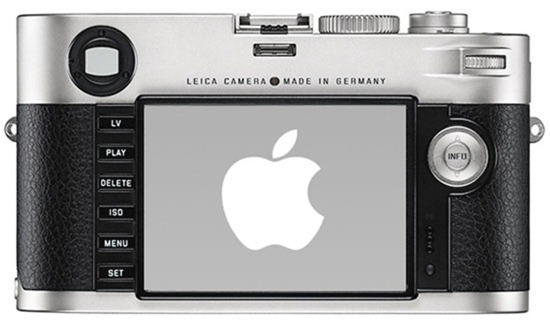 Still, in all fairness, Ive’s work deserves respect, and with so many companies trying – and usually failing – to emulate the work of this one man alone, Leica couldn’t really have gotten anybody better to design the spin-off edition.

If you, like Apple, have sack loads of disposable cash and were hoping to grab this, I’m afraid you’re likely to be disappointed, since only one unit will be made. Having said that, with Ive’s impressive résumé in product design, we’ll certainly feature the product here in all its glory for you to salivate over once it’s complete.

In the meantime, the Leica M – which I’m told was quite highly-anticipated in photography circles – will arrive next year, and with Germany renowned for its unrivalled craftsmanship and engineering, it seems Leica hasn’t disappointed the sound reputation of a nation – or the photographers looking forward to its release.