As we close in on the release of the highly-sought iPhone 5, many consumers will be keeping a vigil by their front doors, anticipating the arrival of their mail and packages; but once the outer envelope is torn away in a frenzied rush of excitement, what can they expect to see in terms of packaging?

Redmond Pie has been sent in some exclusive images which appear to reveal exactly what iPhone 5 pre-orderers and prospective purchasers will be seeing in a couple of days – at least in terms of the Black & Slate model. The first image, which shows the front outer packaging, looks identical to Apple’s representation on the official site: 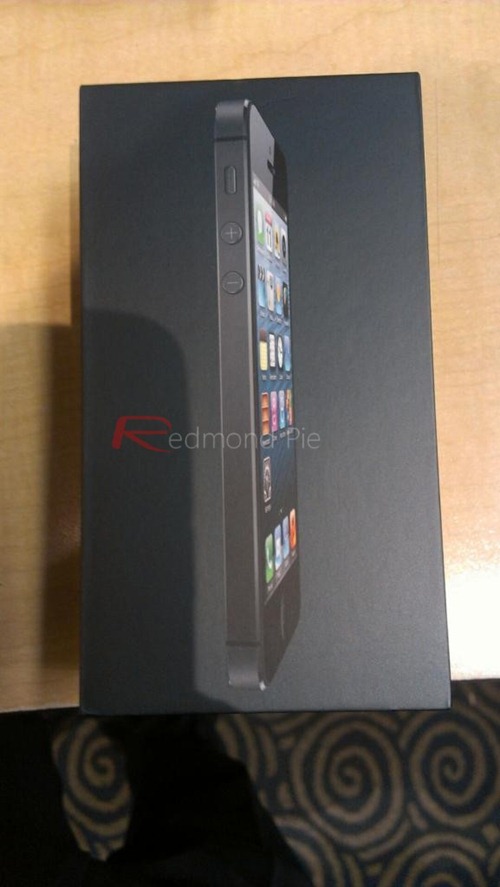 Apple is renowned for the way it packages up its iDevices, and the iPhone 5’s box is characteristically compact once more. The unboxing is a majorly exciting part of any new hardware release, and when you tune in to YouTube at the end of the week, this is what you will likely be seeing: 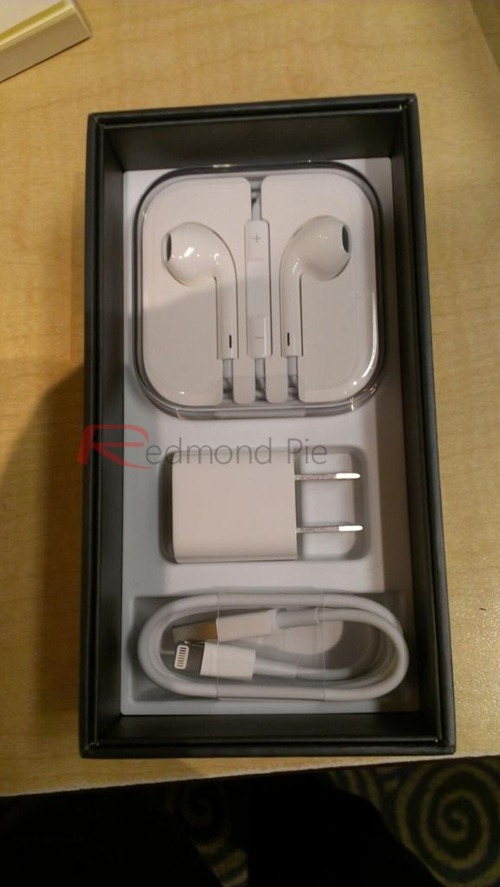 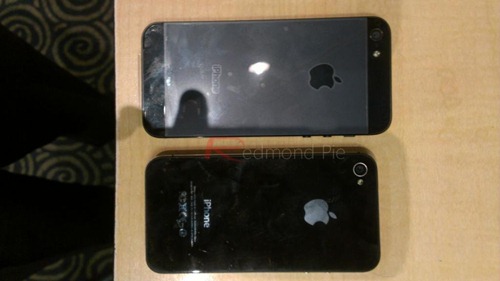 It makes sense that the iPhone 5 will sit at the top, protected in that thin coat of plastic as usual, and the device’s enclosure will include the traditional circular cut-out from which it – and the compartment containing the literature – can be lifted.

As you can see, the new EarPods earphones appear to have been packaged in their own separate shell, indicating how they may look when sold individually. It’s our first real look at the design of the new buds, and having taken three years to engineer, users will be eager to sync some music and test them out. The AC adapter plug is squeezed into the middle, while the all new, nine-pin Lightning cable completes the in-the-box contents.

Given that we’re just a couple of days from the release, I am confident we’re looking at the official packaging, and with the new Lightning dock connector cable and earphones to try out as well as, of course, the device itself, there’s a great deal to look forward to for those adopting early this year. Comparing the contents of the packaging to the official listing on Apple’s website, it indeed seems to be the retail packing of the Black & Slate iPhone 5:

We’ll keep you updated should we discover any more iPhone 5 tidbits, including the elusive White & Silver packaging, so stay tuned to our coverage here at Redmond Pie!

UPDATE x1: We have just received more images, this time of the White & Silver model: 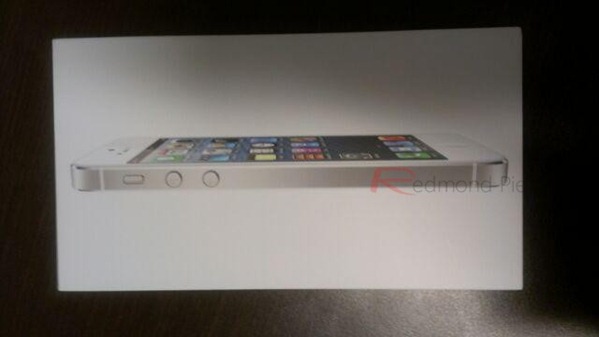 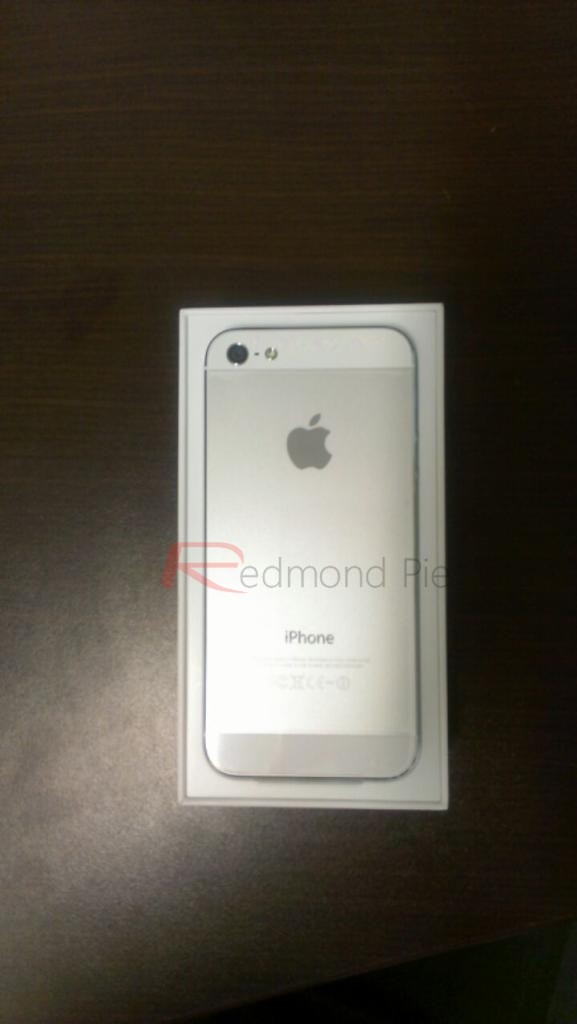 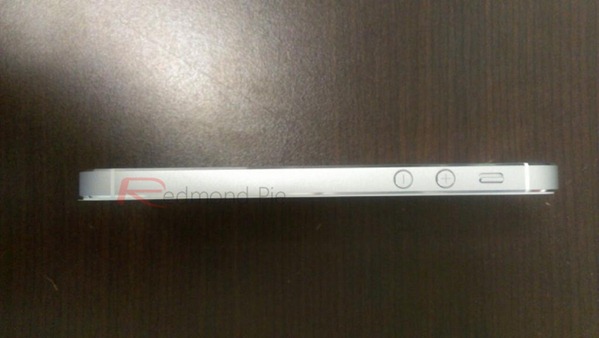 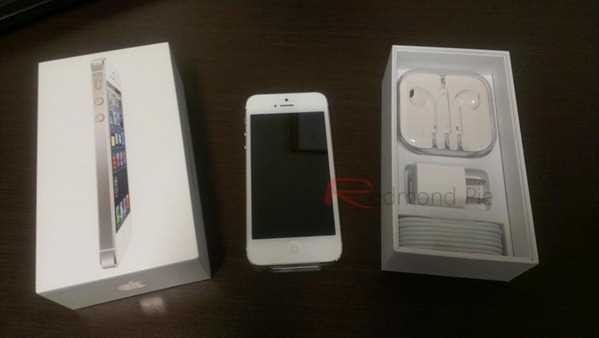 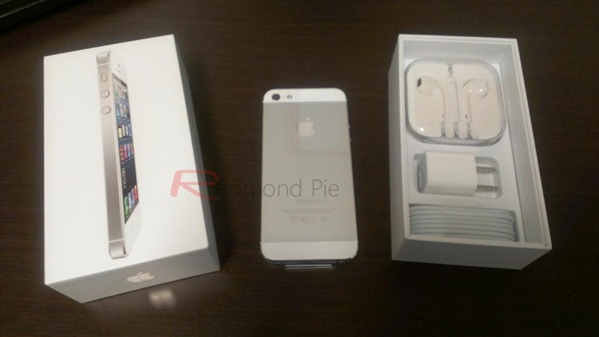