Facebook’s decision to decouple its Messenger app from Facebook proper has caused much upset amongst those that rely on the feature in order to keep in touch with people. We found that our use of Facebook Messenger increased once the decoupling took place, but it seems we’re in the minority.

In an attempt to try and appease those using the Messenger app while ensuring users don’t jump ship to one of the many competitors, Facebook has quietly made it possible for users to annotate the images that they send to people, a la Snapchat and even Facebook’s own Slingshot app. If you’re already up to date with your Android Messenger app then you’re already able to do this, but if you’re using Messenger elsewhere then you’re out of luck, for not at least. 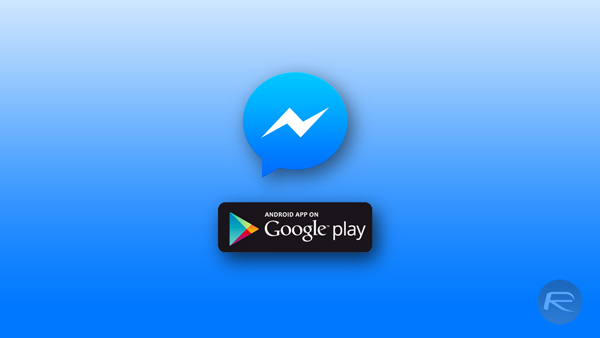 Annotating images is a simple affair, with users simply choosing to edit an image instead of hitting the ‘send’ button after choosing the image they want to send. Here, users can draw or write text right on top of the attached image or, if that seems a tad too freehand for your liking, text can be typed in, too. Hitting the ‘send’ button makes the image, and your doodling, fly off into the ether. Or to Facebook’s servers, more likely, but you get our drift.

Facebook hasn’t yet said when the feature will make its way beyond Android. but we’d certainly expect it to happen sooner or later. 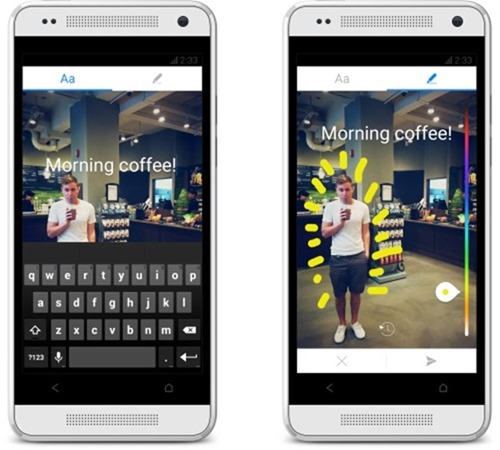 If you’re one of the Android crowed then you’ll need to make sure you’re running at the latest version of Messenger by hitting the Google Play Store at your earliest convenience, because once you’ve drawn all over a photo and sent it to your friends, we suspect you’ll be doing it quite a lot. The app is absolutely free to download, so there’s no harm in trying out the said feature.

So what are you waiting for? Grab the official Facebook Messenger app from the link which we’ve added below.