Further to our tutorial earlier this week, which outlined the steps on how you could continue sending Facebook messages on mobile without having to download the specific app created by the social company for this very purpose, a few of you got back to us via the comments and tips with another method for those on iOS and Android. Below, once again, you can learn how to send Facebook messages using nothing but the official app, and unlike the previous solution, no jailbreak is required on iOS.

Before we get started, it should be noted that this is more of a workaround than a permanent fix, and there’s nothing preventing Facebook from stopping this neat little hack in its tracks with a further update in the near future. 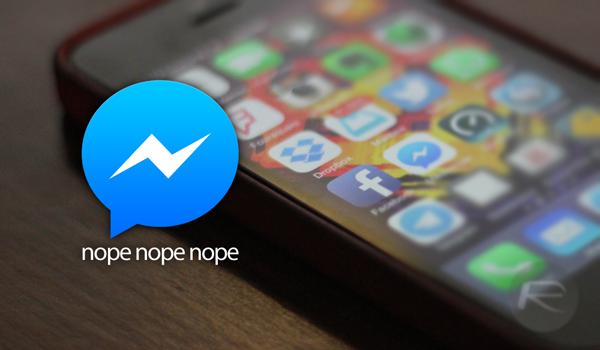 How it works its magic is actually very simple. When you download the official Facebook app and try to send a message, you’ll be prompted to download Facebook Messenger, and subsequently shipped off to the App Store or Google Play Store for this very purpose. But by interrupting this process, you can still send messages without actually having Facebook Messenger on your home screen, and to make things nice and clear, here are the precise steps involved:

Step 1: First and foremost, of course, you’ll need to download the Facebook app from the App Store / Google Play Store if you haven’t already. 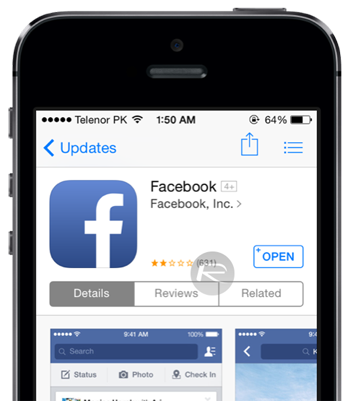 Step 2: Next, tap on the Messages icon located at the bottom in the center of the UI. 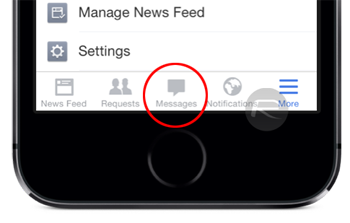 Step 3: When prompted, tap on the ‘Install’ button.

Step 5: Finally, reopen the Facebook app, where you’ll have full access to Messages without being thrown out.

Of course, given that Facebook doesn’t want you to use the standard app for messaging, it’s likely that this little trick will be rendered obsolete fairly soon, but for the meantime, it works like an absolute treat.

If you’re jailbroken on iOS, then be sure to check out our previous tutorial which we’ve embedded below to get a permanent fix for this problem.