We’re merely weeks away now from the much anticipated iPhone 6 (or iPhone Air, depending on what Apple ends up calling it) launch event to be held in September, if rumors are to be believed. With the official unveiling this close, it’s certain that the devices have gone through all the stages of mass production and probably nearing the completion line any time soon. What this implies for the rest of the world is that a floodgate of leaks and rumors would have opened, and indeed, we saw our fair share of that over the course of last few weeks. Today, a fresh set of leaked photos has surfaced that shows close up views of the iPhone 6 front panel, the mute toggle and the power button, the former of which indicates a tapered edge design.

The photos come courtesy of Feld & Volk and are of definitely high-res nature. The focus in these close up shots is on particularly the tapered edges of the display panel, which supports the earlier rumors that the new iPhone will give way to the old design convention in favor of a more concave, perhaps contoured design schema. So far, this is what seems to look like – check out the image below. 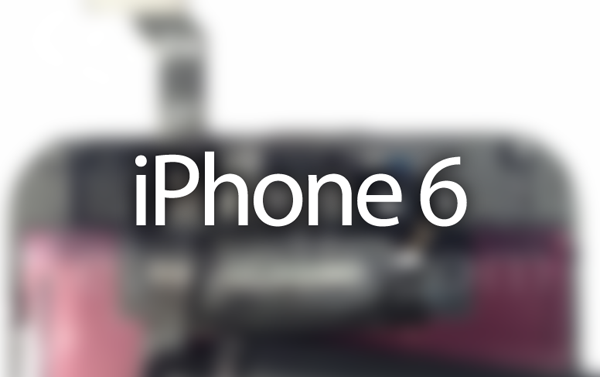 Also included in today’s leaks were the vibration toggle switch and the power button, which don’t really show anything ground breaking. According to rumors, Apple is expected to move the power button from the top of the device to one of the sides in order to make things easier when using one-handed, considering that both iterations of the upcoming iPhone are expected to be significantly larger than the current 4-inch screen size. 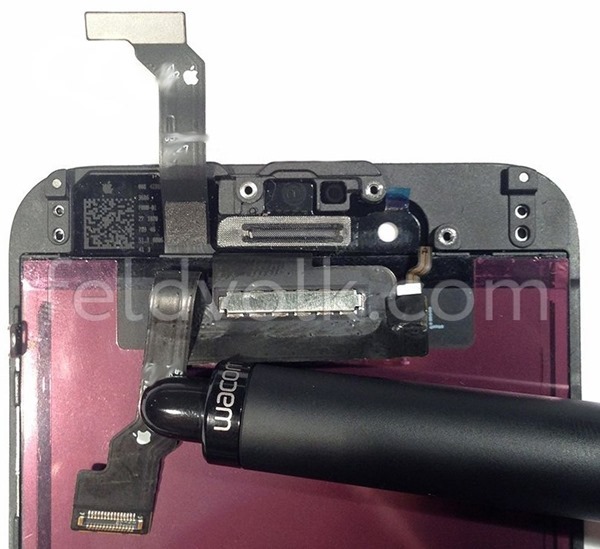 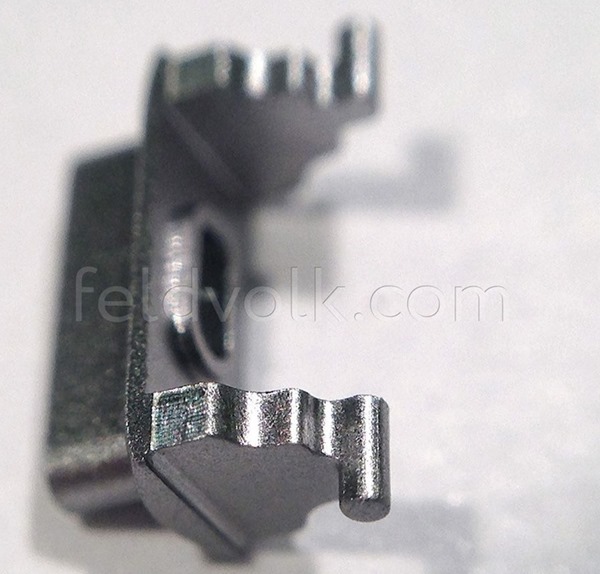 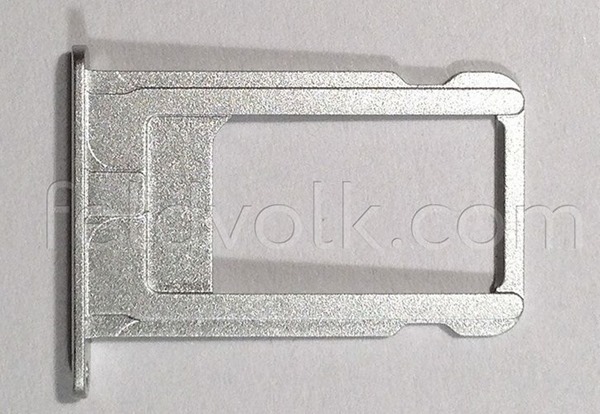 Apple’s security when it comes to new and upcoming devices has never been this lax for leaks, but it appears that either this time, the Cupertino tech giant is behind the leaks itself, or someone is hell bent on letting people know before the devices become actually available. So far, the rumor mill has been mostly spot-on accurate, with everything falling into place as we move closer to the actual unveiling of the iPhone 6/iPhone Air duo. We’re keeping our fingers crossed – are you?