Apple’s iPhone 6 event is now just one day away, and while we have a relatively good idea of what’s in store, plenty of details still elude us. It has been mentioned on numerous occasions that there may be some considerable differences between the 5.5-inch model and the 4.7-inch variants of the forthcoming handset, and while many of these discrepancies are said to relate to the hardware, a new report indicates that the software experience may also differ dependent on which model you decide to pick up.

On an iPhone or iPod touch, landscape mode is essentially a reshuffled version of portrait mode, and simply rearranges elements in a way that works when the device is held sideways-up. But on an iPad, the whole interface morphs into something often remnant of a desktop, and not only does the UI look much more polished, but it’s also a great deal easier to get anything done. 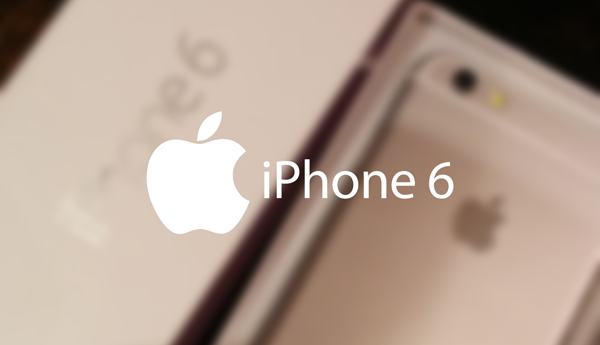 Given that the more sizeable iPhone 6 will be 5.5-inches in diameter – borderline tablet territory – it makes sense that it should borrow some cues off the iPad family, and although portrait mode is expected to remain identical to the 4.7-inch iPhone 6, landscape may reveal a very iPad-like UI.

Simply making the display larger is great and all, but Apple will also need to ensure that its users can properly reap the benefits of the added real estate rather than just revel in the fact that it’s there. By allowing the device to run in an iPad-esque manner in landscape mode, the 5.5-inch iPhone 6 may actually serve as a replacement for the iPad mini in many cases, with most tasks carried out on the slate seemingly manageable through the handset. 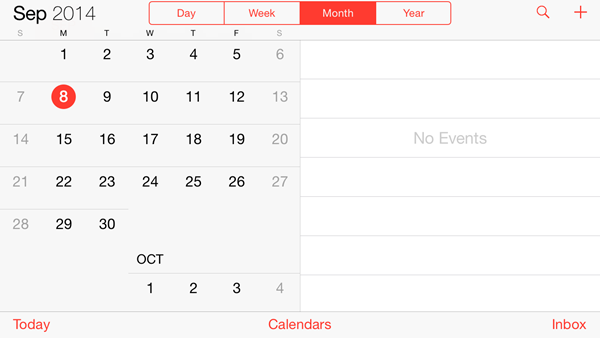 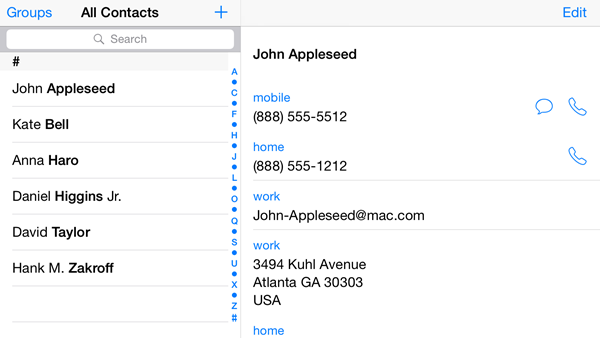 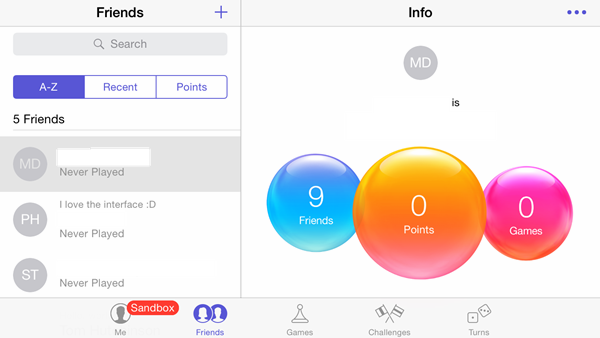 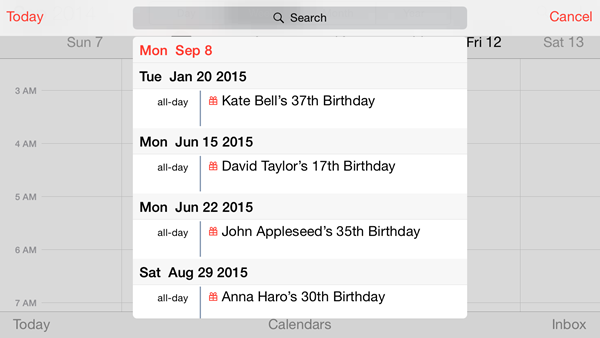 We’ve also heard recently that the larger iPad may feature a kind of one-handed mode, allowing users to remain productive while holding such a broad handset in their palm, and with this in mind, it’s probable that even more differences will exist between the 4.7- and 5.5-inch iPhones.

Apple’s special event at the Flint Center will be held tomorrow, and after such a lengthy, drawn-out build-up, we’re definitely ready for the conclusion.

We’ll be keeping a very close eye on proceedings, so stay tuned!