It’s not new that developers would dissect the beta builds of an upcoming iOS version to unearth some information about potential hardware changes, especially if the developer build seeded would precede a major hardware refresh (which basically means other than the “s” iterations of the iPhone). Today, some new information has been uncovered about the display resolution of the upcoming iPhone 6 by looking at the iOS 8 SDK, which puts the resolution at 414 x 736 resolution.

Before you get alarmed by the resolution, allow us to explain. The iOS SDK parses resolutions via point values, which essentially makes the actual resolution not only Retina, but potentially double of the numbers presented by the SDK. 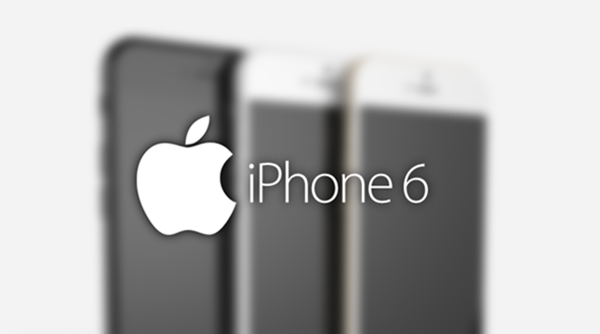 What this means for the end user is that earlier reports of the 960 x 1704 resolution for the iPhone 6’s larger, 4.7-inch display might not be very accurate, and the actual resolution can end up being higher than that. The problem with the earlier resolution reports were that although the display would’ve still been Retina, the screen real estate wouldn’t have increased. Essentially, you’d still have been able to view the same amount of data as on the current iPhone 5/5s’ 4-inch screen, but without losing crispiness. The new resolution (828 x 1472)  indications, however, point out at more display area for content, which can mean that Apple might actually be able to fit in more data than with the current iPhones.

It’s noteworthy that the new resolution references have been found inside the Springboard app of the iOS 8 SDK, as discovered by 9to5Mac, which puts the new resolution at a definitive native classification instead of being app specific. Springboard is iOS’s equivalent of the home screen/launcher, where you get all the icons for apps that you have installed. 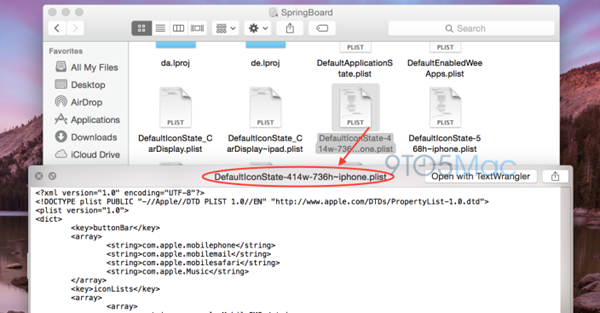 The new ratio also indicates an aspect ratio of 16:9, which ensures that the new flagship phone will maintain the true widescreen display akin to its predecessors.

There is, however, still no word on what the 5.5 inch iPhone will feature. Since the launch of the larger sibling is under question during the September release event, speculation around that might be futile at this point.

Speaking of speculation, since the 4.7-inch iPhone 6 is quite likely to be revealed on September 9, it’s certain that Apple has already decided what the actual resolution would be. We’ll find out soon enough.