As consumers, we tend to focus on the more obvious new features when assessing the improvements being made to a new device. In the case of the iPhone 6, we’ve mainly concentrated on the slicker, thinner form factor and larger display, but as per the sizeable pile of evidence relating to Apple’s next handset, there’s plenty else to look forward to besides. It has been mentioned on several occasions that the device will pack improved connectivity, with faster Wi-Fi and cellular, and a new tidbit of info may finally have offered some key details on the latter.

Apparently, the iPhone 6’s LTE modem will be the MDM9625 from Qualcomm. A new snap of what is claimed to be the iPhone 6’s logic board seemingly gives the game away, and with improved networking and speeds of up to 150mbps, would be a step up from the Qualcomm MDM9615 of the iPhone iPhone 5s. 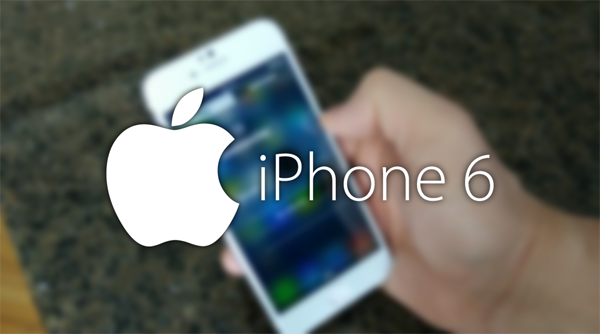 But even though, through previous reports, it seemed all-but certain that the Cupertino company would incorporate a new, faster LTE modem, the MDM9625 isn’t quite up to the heights that some might have been anticipating as a result of those aforementioned rumors. After all, the MDM9625 is still a Category 4 LTE modem, and given that, on more than one occasion, it was suggested that the iPhone 6 would offer Category 6 LTE.

With that said, the MDM9625 still offers plenty for prospective iPhone 6 owners to get excited about. Not only is it more durable than the preceding modem found within the iPhone 5s, but with support for LTE-Advanced networks, would allow those fortunate enough to reside in a compliant area to reap the benefits of this more progressive cellular infrastructure. 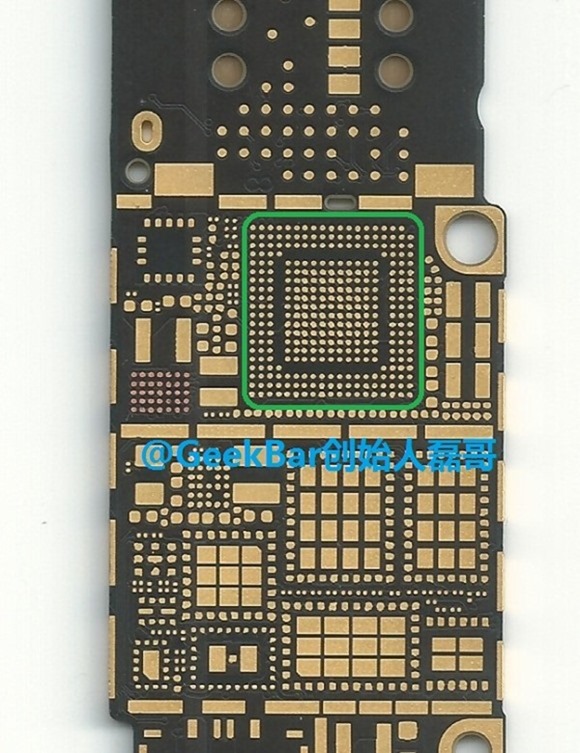 So, while the reports of a Category 6 LTE modem with 300mbps throughput speeds mightn’t be on the money, the LTE-Advanced support apparently headed with the MDM9625 should offer some solace.

GeekBar also revealed today that the iPhone 6 will indeed come with a NFC chip, and will also come with 1GB of RAM.

On September 9th, the iPhone will apparently be announced to the world, with the 4.7-inch model arriving later on in the month. The 5.5-inch variant, apparently beset by delays, mightn’t hit shelves until October or later, but at least, in a couple of weeks’ time, we’ll finally be able to put the rumors to bed once and for all.